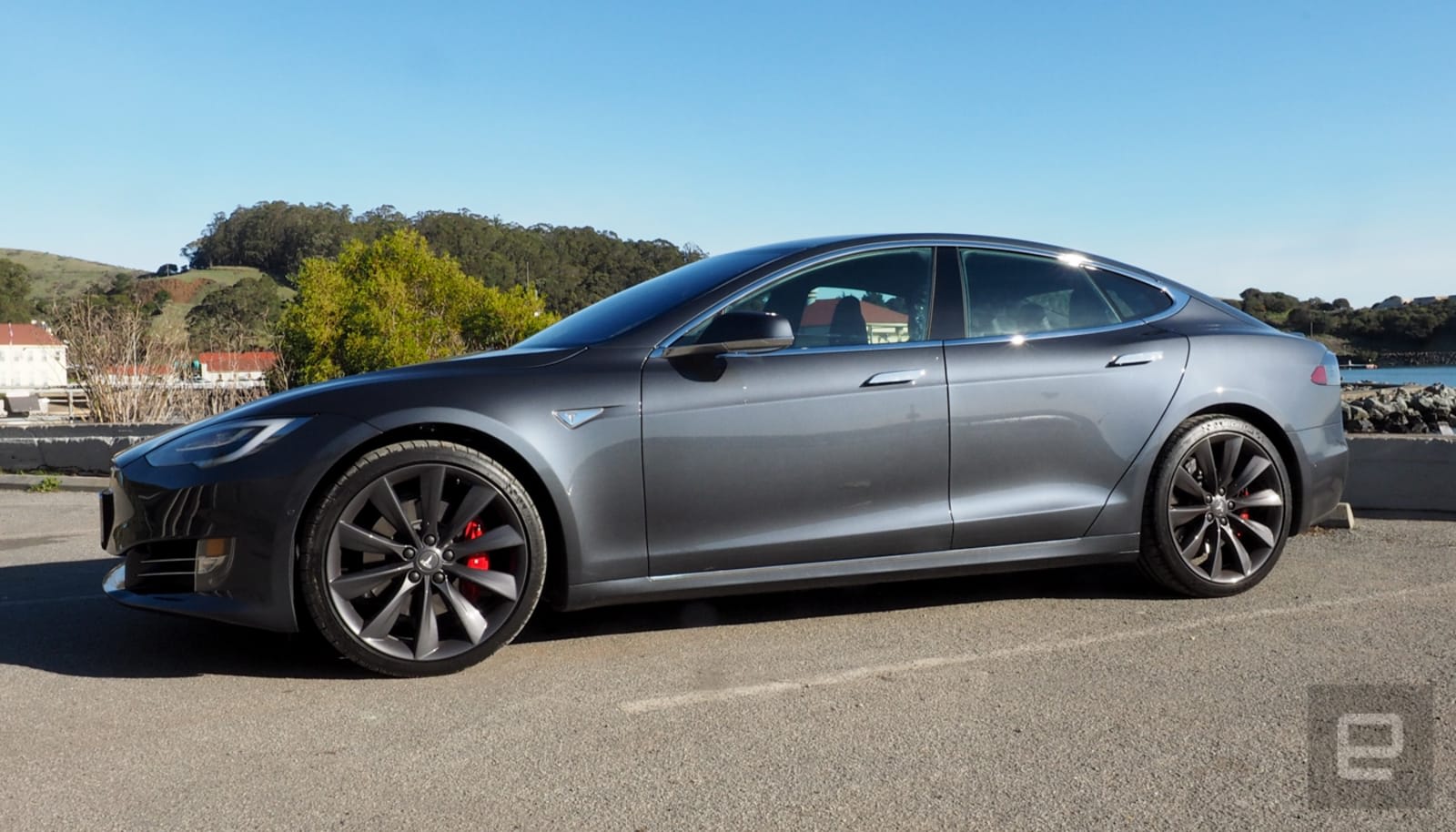 The efforts to phase out fossil fuel cars are spreading in North America. British Columbia Premier John Horgan said his government would introduce a bill in 2019 that would require sales of emissions-free "light-duty" cars and trucks in the Canadian province by 2040. The percentages would ramp up, starting with a 10 percent requirement by 2025 and climbing to 30 percent by 2030.

Horgan also promised to spur sales of adoption in BC by expanding its DC fast charging network to 151 locations, pouring $20 million into the incentive programs for buying zero-emissions cars and making that program more accessible to "middle- and lower-income" residents.

While there's no guarantee the legislation will pass, the odds are good given the pro-environment legislature (the top three parties are generally very eco-minded) and the highest EV adoption rate in the country. It's a province that virtually depends on natural beauty to attract people and businesses, and politicians ignore that economic reality at their peril.

The question is whether or not this measure will lead to others following suit in Canada and the US. California was already onboard with a similar idea, but it and other states are fighting a federal administration trying to undo emissions reductions. There are similar struggles in Canada, for that matter. While Quebec is aiming for 15.5 percent zero-emissions sales by 2020, the new Ontario government recently killed EV subsidies in a bid to lower gas prices and prop up the oil industry. There are sympathetic areas, but broader support might not follow for a long time.

Source: British Columbia
In this article: britishcolumbia, canada, electriccar, electricvehicle, environment, ev, gear, green, law, politics, tomorrow, transportation, zeroemissions
All products recommended by Engadget are selected by our editorial team, independent of our parent company. Some of our stories include affiliate links. If you buy something through one of these links, we may earn an affiliate commission.