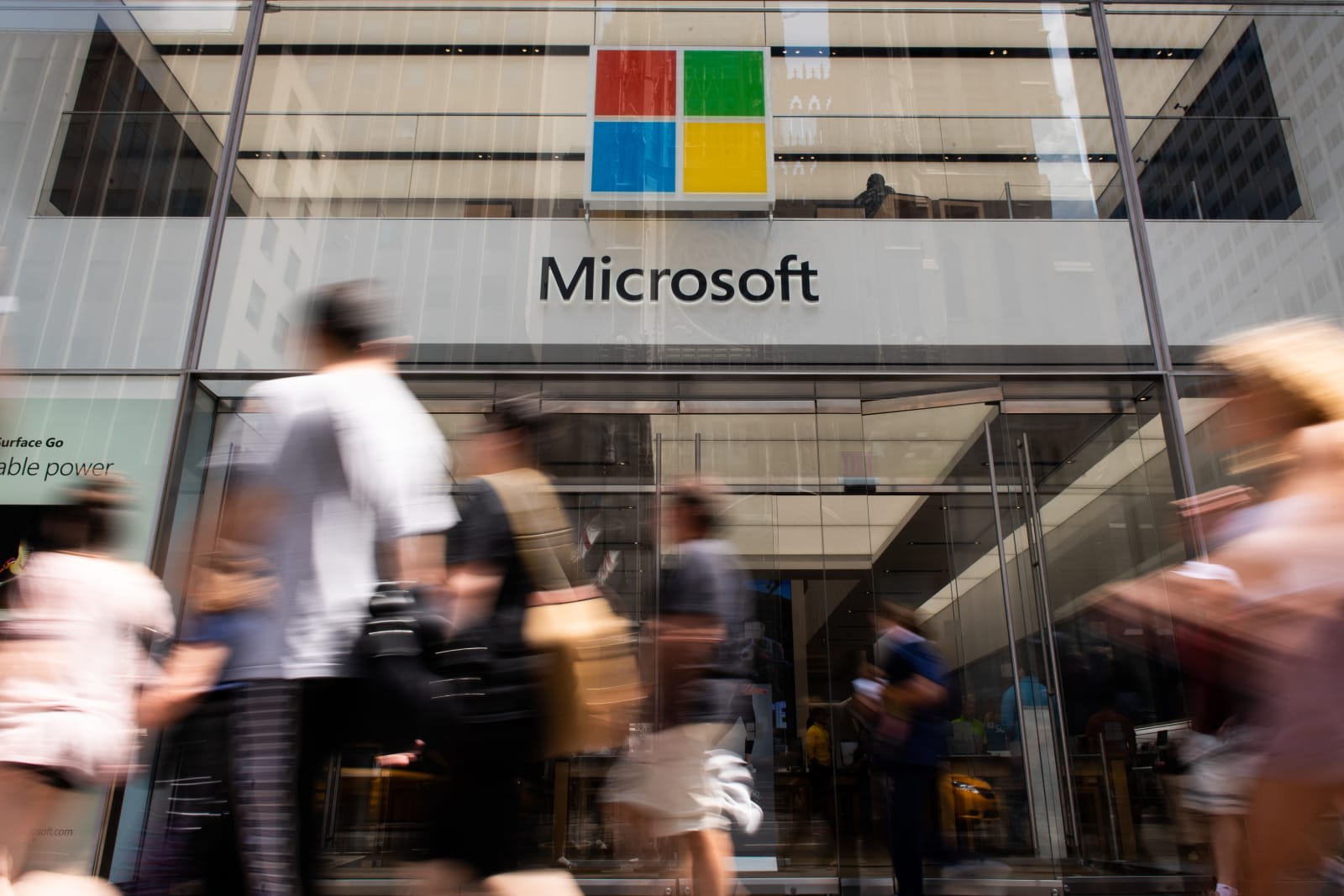 Apple's reign as the world's most valuable company might be in jeopardy. Microsoft briefly claimed the title on November 26th after its market cap surpassed Apple's, climbing to $812.93 billion versus its erstwhile rival's $812.60 billion. The lead didn't last long (Apple was back on top with $822 billion as we wrote this), but it's no mean feat when Microsoft hasn't had such a lead since 2010.

This doesn't represent the companies' revenue, profits or marketshare. However, it is symbolic of the companies' changing fortunes and strategies. For Apple, it's a recognition that the company's days of runaway growth might be over. Its market cap has fallen from over $1 trillion in the summer to the $800 billion range through both larger market forces (such as economic uncertainty due to tariffs) as well as concerns about Apple's own performance. The company is grappling with a heavily saturated smartphone market, and is focusing more on the profit it makes from iPhones than the number of units it sells. It recently warned that it might not meet analyst estimates, and it has increased its reliance on services like Apple Music as well as iPhone-friendly accessories like the Apple Watch.

Microsoft, meanwhile, has been on the rise as it changes its own strategy. While PC sales are still struggling, the company isn't as dependent on Windows as it was in 2010. It's thriving on cloud services like Azure and Office 365, not to mention its growing gaming business. Simply put, Microsoft has learned a lot from its past mistakes and is growing in areas that are still red hot -- and investors are pouring their cash into the company as a result.

Via: The Verge
Source: Bloomberg
In this article: apple, azure, business, gear, iphone, microsoft, stockmarket, stocks, windows
All products recommended by Engadget are selected by our editorial team, independent of our parent company. Some of our stories include affiliate links. If you buy something through one of these links, we may earn an affiliate commission.