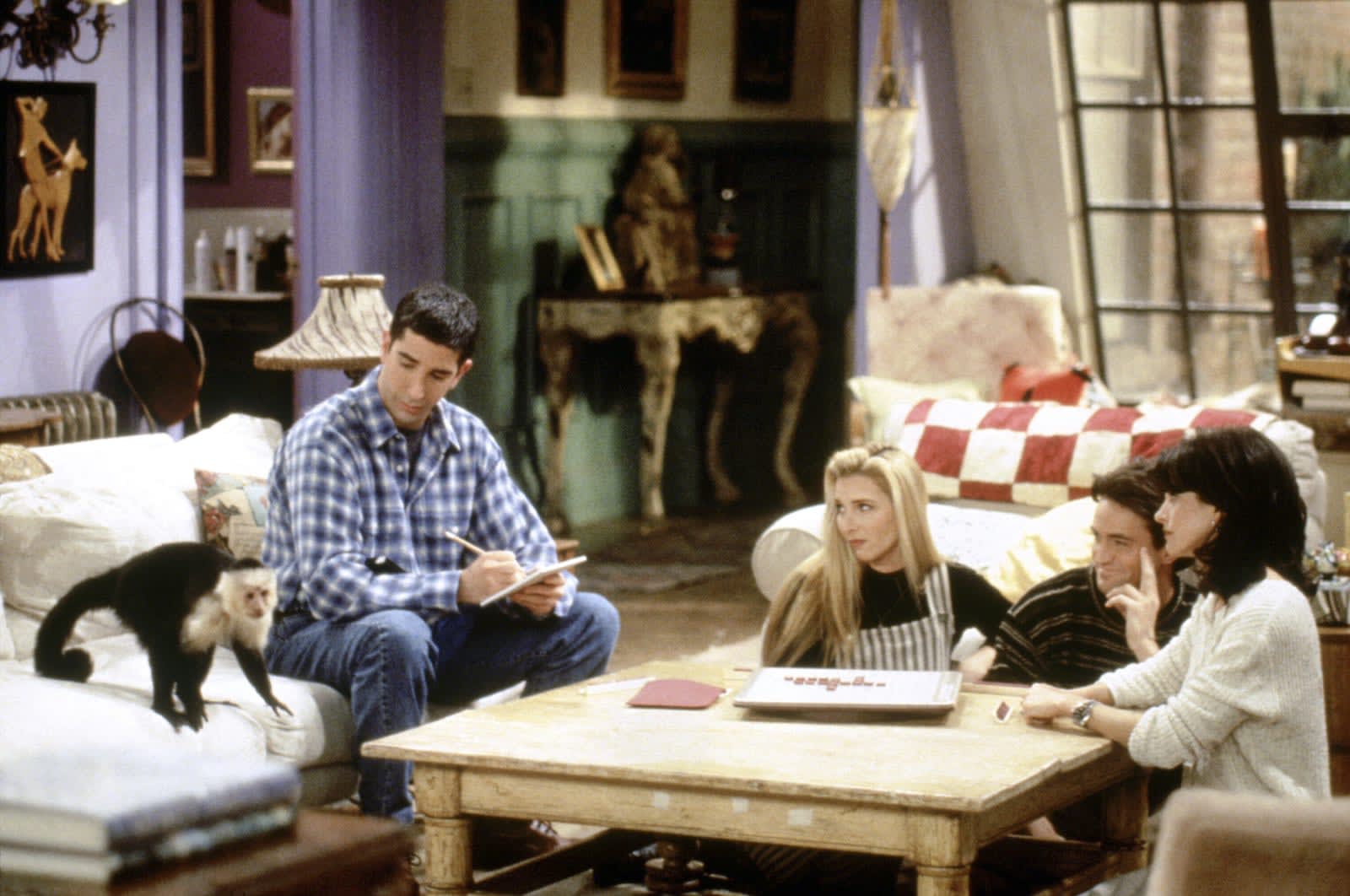 After a day of panic where it looked like beloved '90s sitcom Friends would leave Netflix next month, there's been a stay of execution. Following a report from Variety that said Netflix was negotiating to keep the show around after a quick backlash, the company confirmed that Friends will stay on the streaming service "throughout 2019." Earlier in the day, a visit to the show's page in the US indicated that the classic sitcom would only be available until January 1st, 2019, but that notice has since been removed.

The Holiday Armadillo has granted your wish: "Friends" will still be there for you in the US throughout 2019 pic.twitter.com/Yd0VqRzk3r

Fans outside the US didn't have to endure the day's roller-coaster of events; the warning didn't appear in Canada or France, and Netflix confirmed that Friends will stick around in the UK and Ireland.

Netflix didn't comment on the reasons behind the initial decision to pull the show prior to changing course -- but it might have been due to a competing service. AT&T is preparing to launch its WarnerMedia service in the US in late 2019, and it may have wanted to exclusively offer one of the best-known Warner Bros. TV shows. Either way, Friends is safe on Netflix, for at least one more year. But it wouldn't surprise us to see it go away for good after this last run.

Update 12/3/18 4:22PM ET: Updated to include details from a Variety report indicating that Friends may stay on Netflix in 2019 after all.

Via: Business Insider
Source: Netflix, Netflix (Twitter)
Coverage: Netflix UK & Ireland (Twitter)
In this article: att, entertainment, friends, internet, netflix, television, tv, video, warnerbros
All products recommended by Engadget are selected by our editorial team, independent of our parent company. Some of our stories include affiliate links. If you buy something through one of these links, we may earn an affiliate commission.