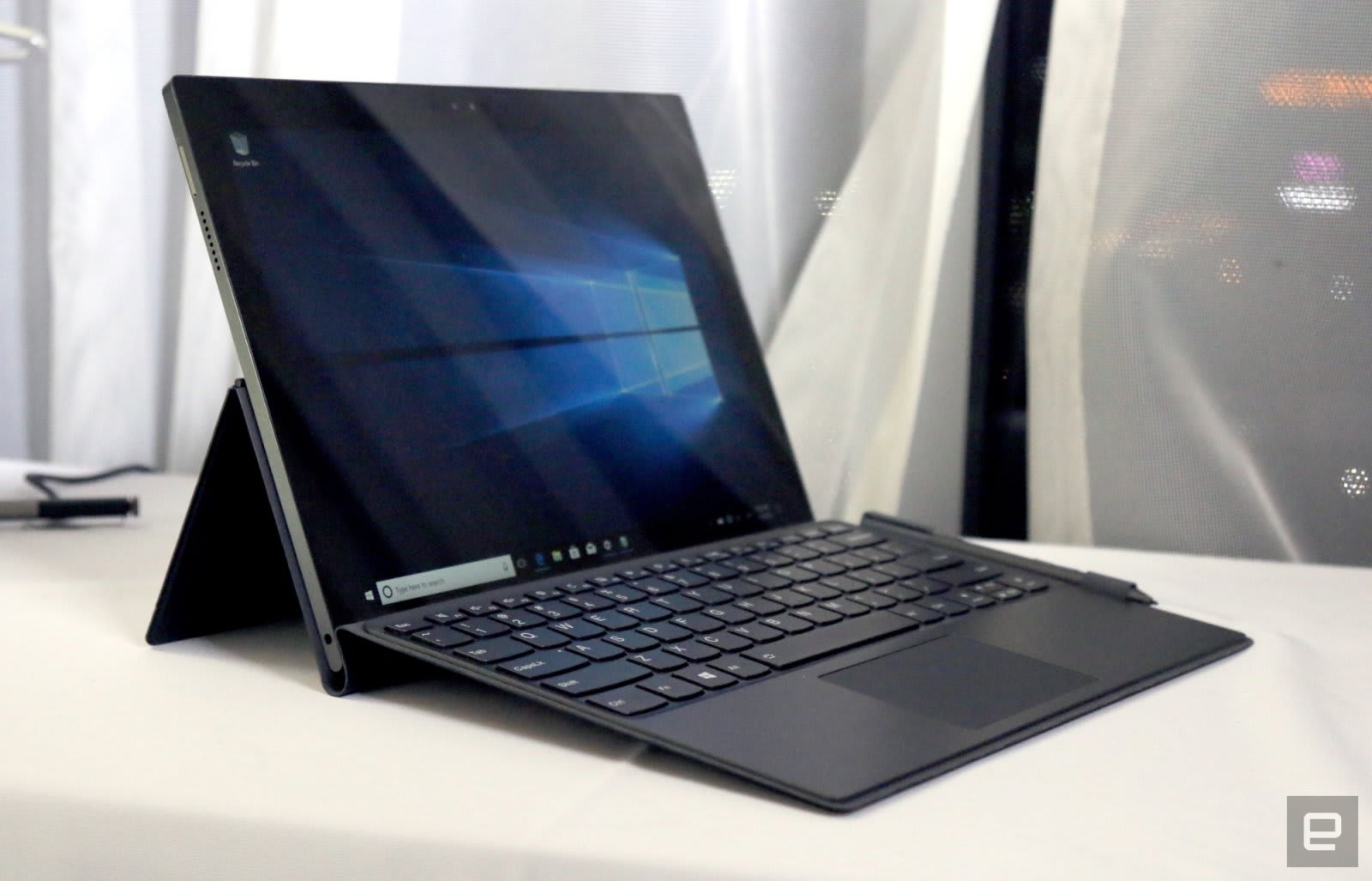 Three years after arriving along with Windows 10, Microsoft's Edge browser has added features and showed some good statistical results, but it hasn't pulled many users away from the competition. Now, Windows Central reports that Microsoft could start over with a new browser built on Chromium, the open source base behind Google Chrome and other browsers like Brave, Amazon Silk and Opera.

The rumored codename for the project is Anaheim, and this news pops up after a recent post by 9to5Google pointing out a number of code commits to the Chromium project by Microsoft developers. At the time, the news centered around the possibility of a Windows 10 on ARM-compatible version of Chrome, but this would represent an even larger step.

So why would they make this move, perhaps as early as the first half of next year? Windows Central speculates that it could keep rendering consistent with Chrome while using the default browser to keep web developers happy, Microsoft watcher "Walking Cat" notes Edge supports multiple rendering engines already, and Swift on Security points to the popularity of ElectronJS in apps requiring native optimizations to improve performance.

Source: Windows Central
In this article: browser, chrome, chromium, edge, edgehtml, gear, google, internet, InternetExplorer, microsoft, personal computing, personalcomputing
All products recommended by Engadget are selected by our editorial team, independent of our parent company. Some of our stories include affiliate links. If you buy something through one of these links, we may earn an affiliate commission.