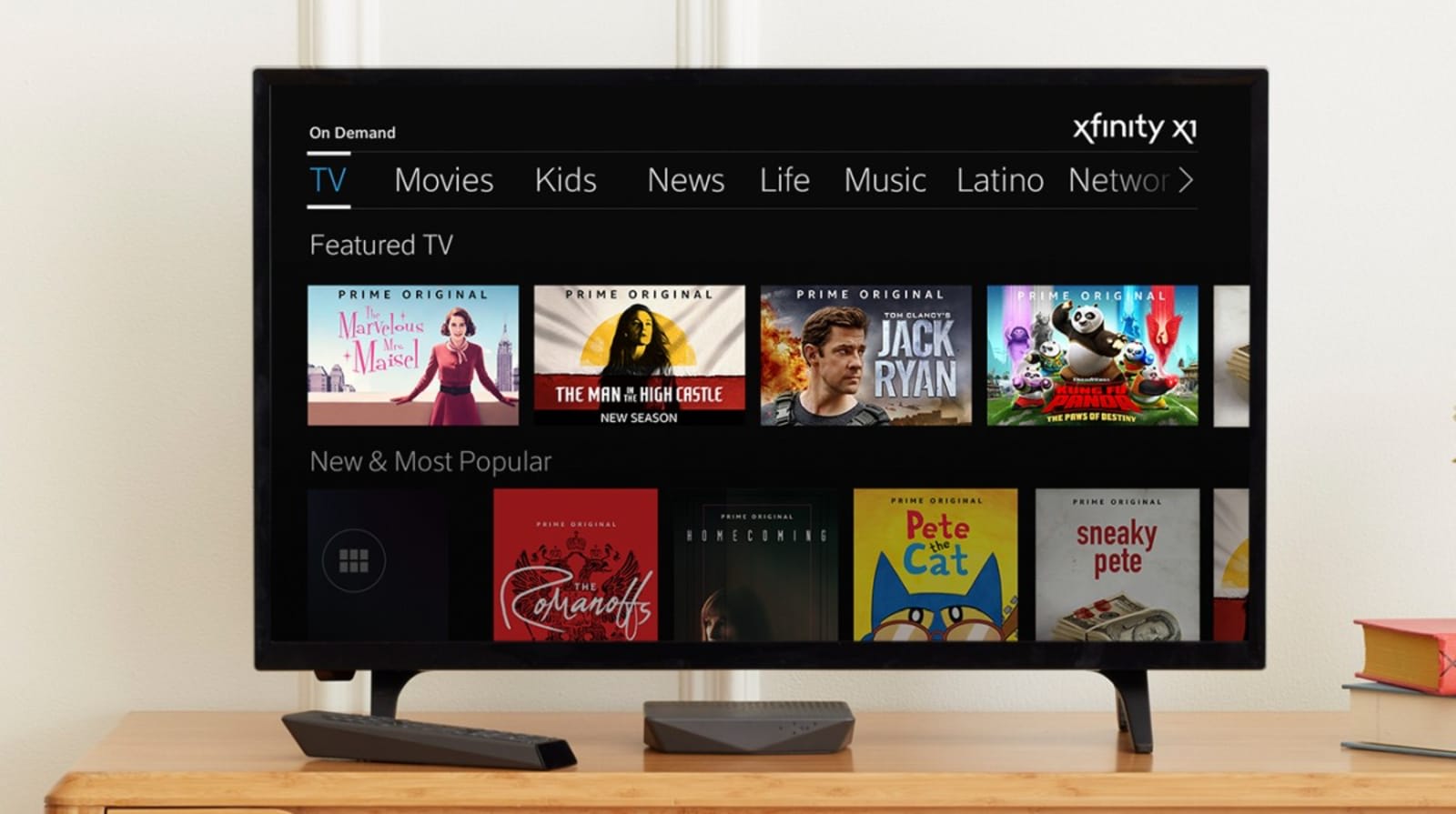 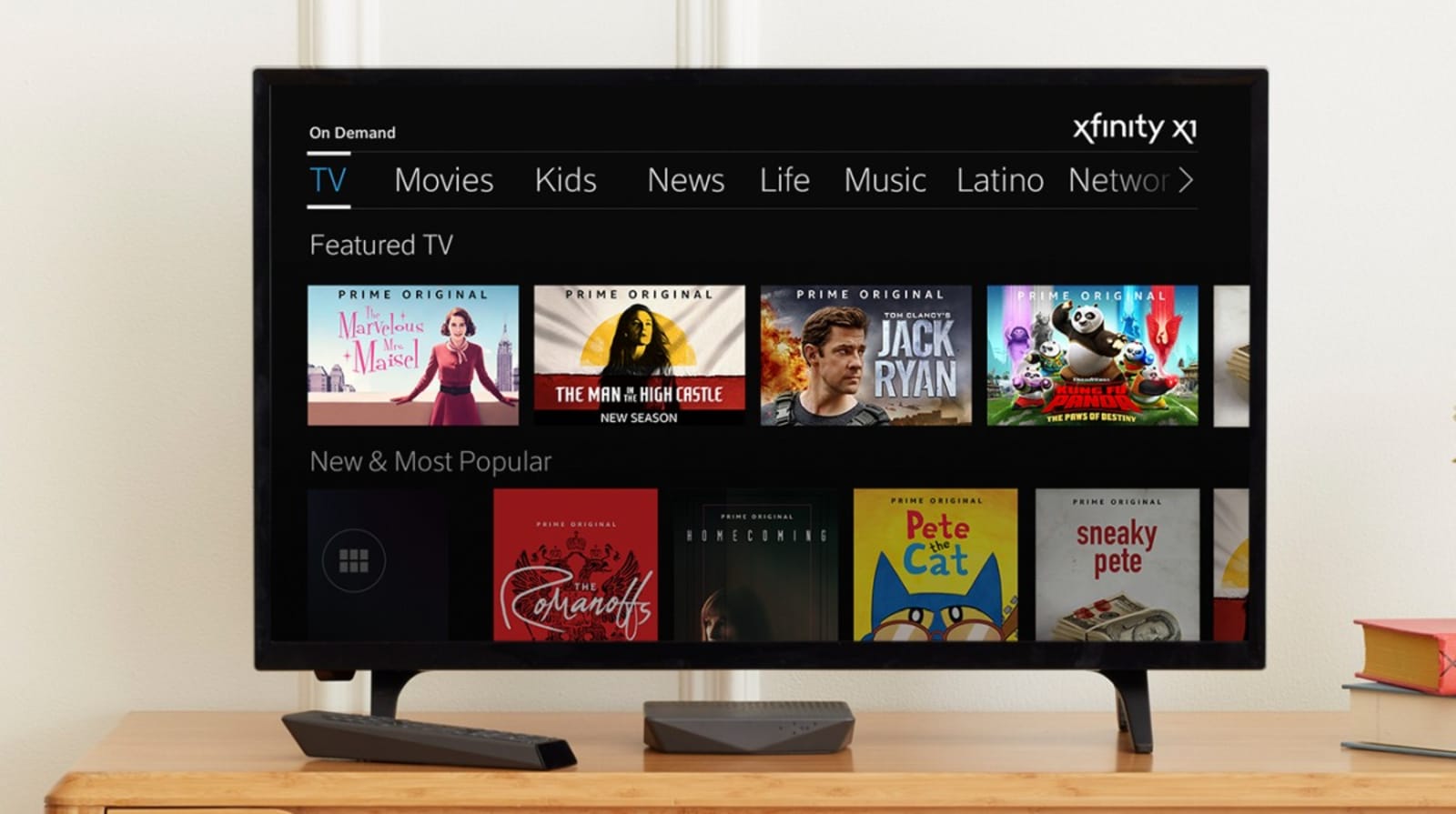 As promised, Amazon Prime is becoming available this week on Comcast's X1 platform, joining other third-party streaming services like Netflix and YouTube. Beyond just having access to the app, that means content on Amazon is now searchable through the X1 UI, and with voice commands delivered via its remote. Comcast executive VP Matt Strauss told Engadget that X1 handles more than 8 billion voice commands per year, and it's number one platform for Netflix consumption among Comcast customers.

Even with cord-cutting and ways people can stream via apps in their TVs, set-top boxes or dongles, being able to get to Amazon Prime without switching remotes or inputs should make everything a lot simpler. X1 integration also means it can snap together content that's available across both streaming services like Amazon and current seasons on live TV or Comcast's video on-demand.

According to Amazon VP Greg Hart, expanding onto these Comcast boxes was a natural evolution, with Prime Video already available on many set-top boxes around the world. This way, customers can launch into series like The Marvelous Mrs. Maisel or Jack Ryan directly from the guide, or open the app just by saying "Amazon Prime Video."

Unlike Netflix, there's no billing integration between Amazon and Comcast, but it should be easy to link as long as you're a Prime customer and if you have the right hardware, then, like Netflix, 4K will be available. Plus, it's arriving just in time for you to watch It's A Wonderful Life, which is an Amazon Prime exclusive. There won't be a beta rollout or anything, although it may take a few days for the app to reach everyone's boxes.

In this article: amazon, AmazonPrimeVideo, av, comcast, entertainment, ItsAWonderfulLife, primevideo, streaming, voicecommand, voiceremote, X1
All products recommended by Engadget are selected by our editorial team, independent of our parent company. Some of our stories include affiliate links. If you buy something through one of these links, we may earn an affiliate commission.