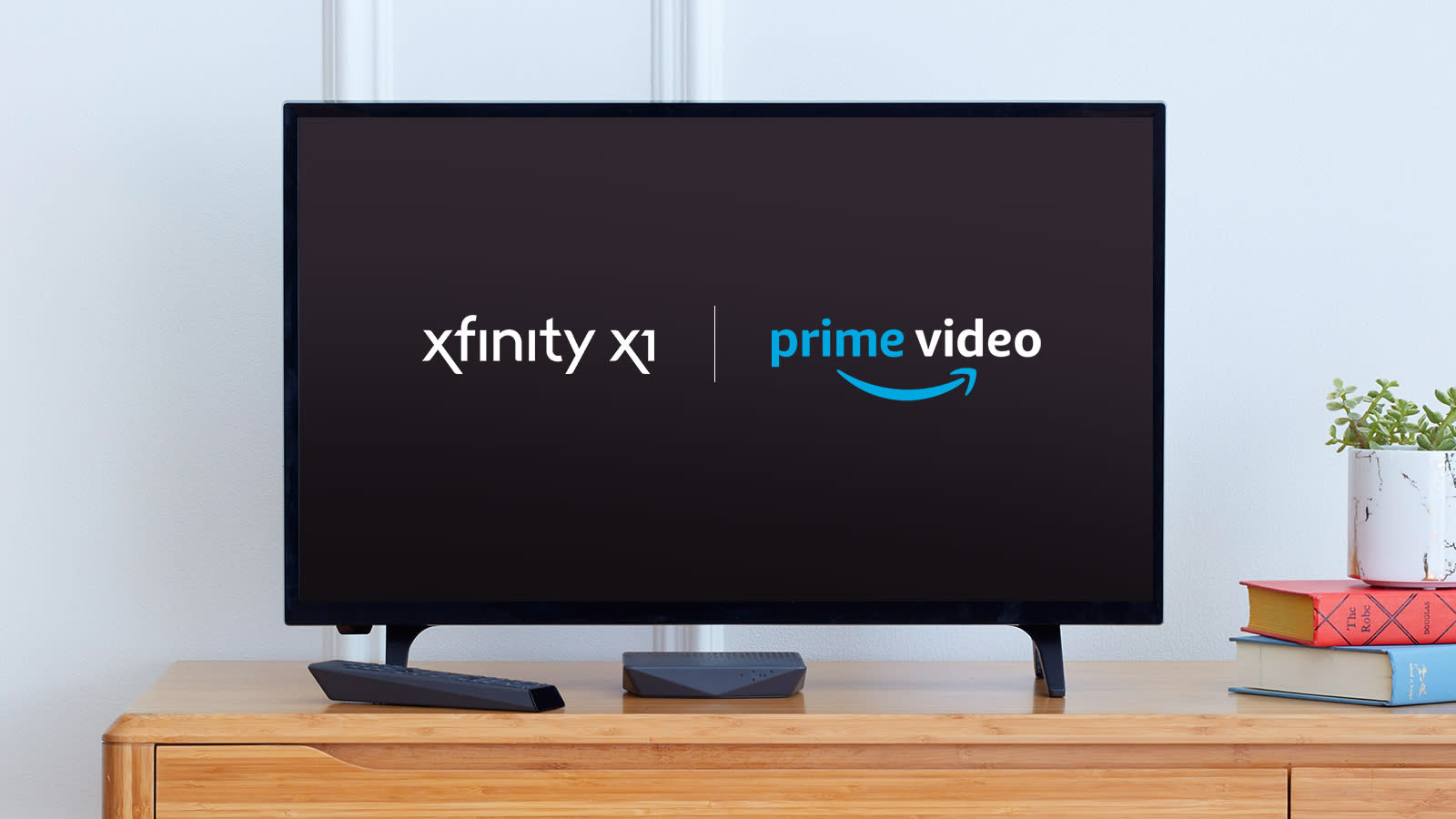 Xfinity TV customers will soon have access to Prime Video as Comcast and Amazon announced today that the app will launch on X1 in the near future. The move will give Xfinity users easier access to their Prime Video features, including original series like Tom Clancy's Jack Ryan and The Marvelous Mrs. Maisel, entire seasons of other shows, movies and add-on channels like Showtime and Starz. "Amazon Prime Video's growing list of originals, movies, shows, documentaries and kids' programming will be an excellent complement to the overall X1 viewing experience," Dana Strong, president of consumer services at Comcast, said in a statement. "We want to give customers easy access to all their favorite content in one place."

In April, Comcast announced a deal with Netflix that allowed the company to include Netflix subscriptions in new and existing Xfinity packages, and this is the first time Prime Video has been integrated on an MVPD platform in the US. Earlier this year, Amazon's director of US prime video channels and sports, Richard Au, said in an interview with Cheddar's Jon Steinberg that the company was definitely open to bringing Prime Video to MVPDs. As FierceVideo reported, he even pointed to Netflix's integration with Comcast as an example of a step Amazon would like to take. "Netflix on Comcast's X1 is great," he said.

Comcast and Amazon didn't say exactly when Prime Video will launch on X1, only that it's expected later this year.

In this article: amazon, av, Comcast, entertainment, gear, PrimeVideo, services, xfinity, xfinityx1
All products recommended by Engadget are selected by our editorial team, independent of our parent company. Some of our stories include affiliate links. If you buy something through one of these links, we may earn an affiliate commission.