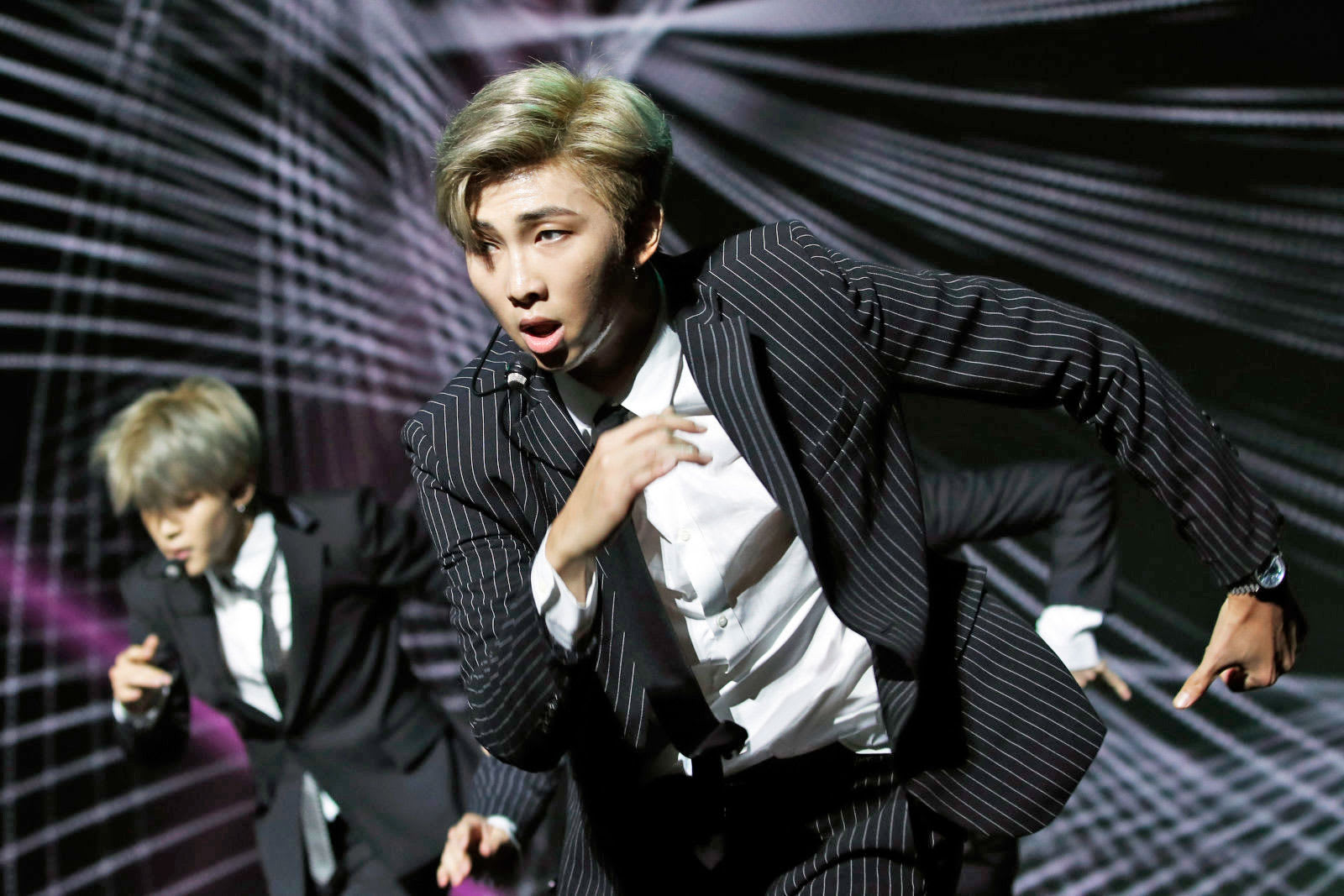 If you thought Twitter would settle down after the tumult of 2017, you might be in for a surprise. Twitter has posted its 2018 year in review, and there was an ample amount of passion both for superstars and social change. Korean pop dominated the landscape, with megagroup BTS (followed closely by Exo) earning some of the most liked and quoted tweets in addition to being the most-discussed celebrities and musicians. They even helped fuel one of the bigger memes of 2018, with one member taking up the "In My Feelings" challenge and dancing to Drake.

Other (mostly) lighthearted topics in 2018 included LeBron James, Drake, Kanye West and Ariana Grande. The Winter Olympics generated the most tweets in a day during its closing ceremony on February 25th, and it was one of the most talked-about sporting events outside of the World Cup and the NBA Finals. Fortnite unsurprisingly generated the most buzz among video games. And superheroes were clearly on everyone's minds -- Black Panther, Avengers: Infinity War and Incredibles 2 were the most-discussed movies on Twitter.

At the same time, Twitter remained a major platform for political movements. Anti-violence protests took the forefront, including the March For Our Lives, NFL player protests and Black Lives Matter. Not surprisingly, the #MeToo movement against sexual assault and harassment continued to be a major force in 2018. Twitter's look at the cultural zeitgeist didn't venture too far into the political realm (surprise: Trump, Obama and Clinton were still hot topics), but it's evident that activism was thriving online.

Source: Twitter Blog
In this article: bts, entertainment, gear, internet, k-pop, lebronjames, marchforourlives, metoo, politics, socialnetworking, twitter, video, yearinreview, zeitgeist
All products recommended by Engadget are selected by our editorial team, independent of our parent company. Some of our stories include affiliate links. If you buy something through one of these links, we may earn an affiliate commission.