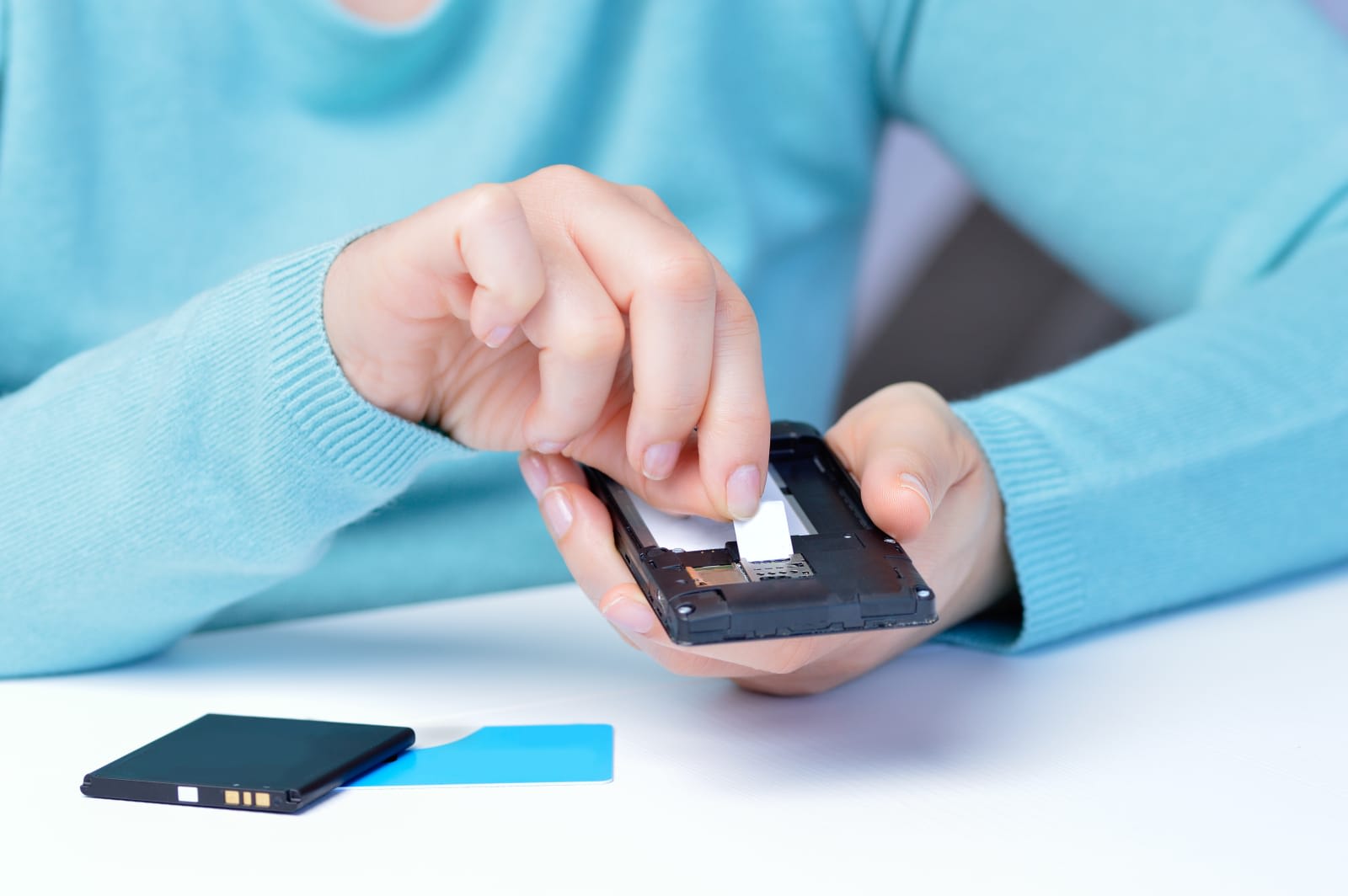 eSIMs are finally getting a foot in the door in the US. Alongside the news that Apple has officially released iOS 12.1.1 to the public, which includes eSIM support, AT&T has become the first major US carrier to support eSIM for iPhone.

The eSIM is designed to mitigate the faff and frustration associated with traditional SIM cards. Instead of fiddling around with a tiny piece of plastic, eSIM (which stands for embedded SIM) integrates the identification technology of the plastic card directly into the device's processor or modem itself.

As AT&T details in its newly-updated support documents, this also means you can have two active SIMs in one phone, "both ready to go at a moment's notice," which is handy if you have separate work and personal numbers, or travel to places not supported by your regular carrier.

eSIM adoption is currently more widespread in Europe, with several carriers offering support for the technology. According to Apple's website, Verizon and T-Mobile will follow suit "later this year." Obviously there's not much left of the year now, but with AT&T offering the service, it won't be long before its competitors do the same.

Via: 9to5mac
Source: Apple
In this article: Apple, AT&T, att, carrier, DualSIM, eSIM, gear, iPhone, mobile, services, support, TMobile, Verizon
All products recommended by Engadget are selected by our editorial team, independent of our parent company. Some of our stories include affiliate links. If you buy something through one of these links, we may earn an affiliate commission.