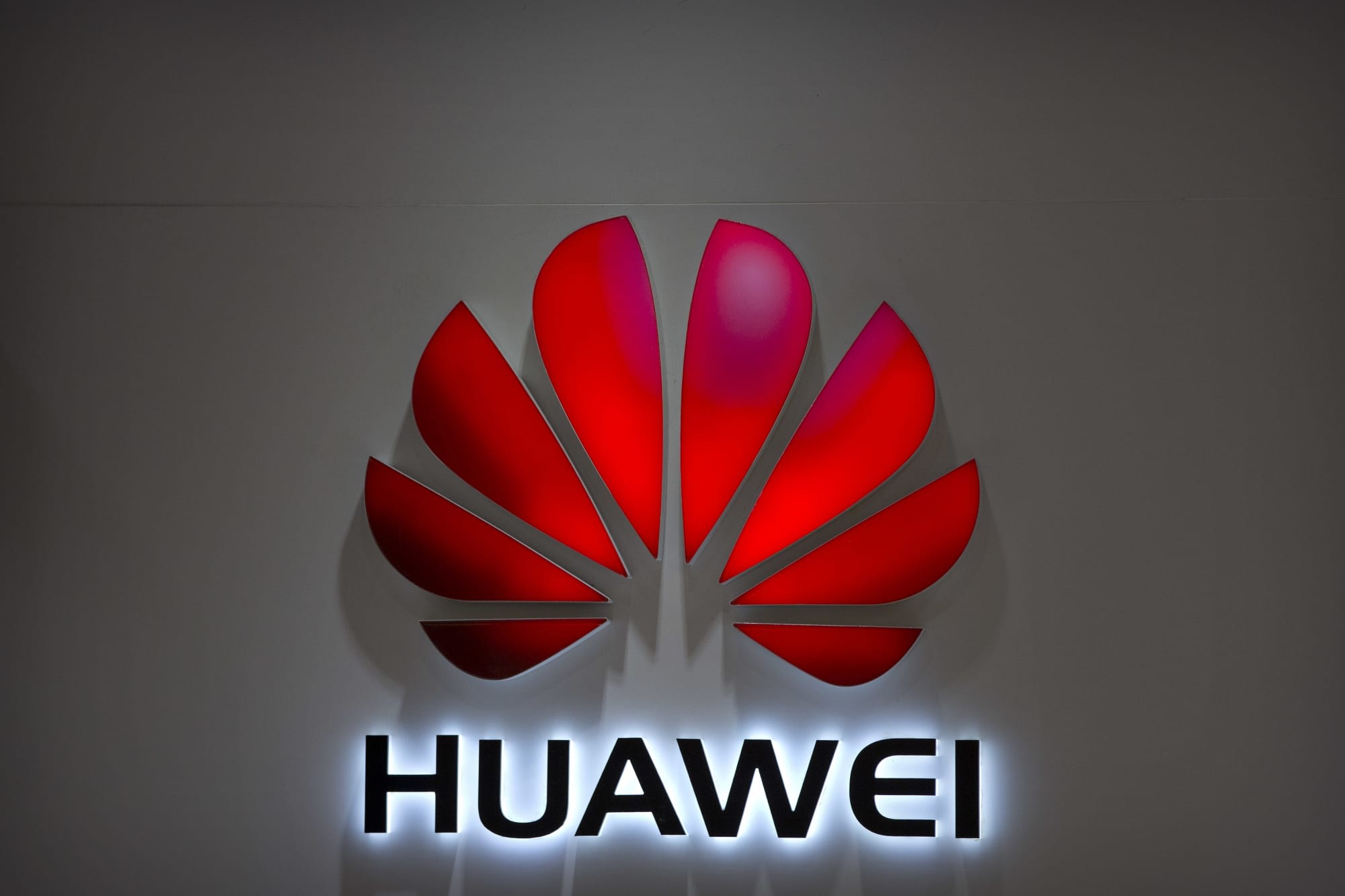 Chinese tech manufacturer Huawei's chief financial officer is facing fraud charges in the United States and faces up to 30 years in prison if found guilty, according to the New York Times. Meng Wanzhou, the daughter of Huawei founder Ren Zhengfei, is accused of "conspiracy to defraud multiple financial institutions" including breaking American sanctions on Iran. She was arrested in Canada earlier this week and faces extradition to the US.

The US Department of Justice alleges that Meng allowed Hong Kong-based technology firm called SkyCom Tech to do business in Iran despite economic sanctions against the nation. SkyCom is believed to be an unofficial subsidiary of Huawei, though the companies do not claim to be connected.

Meng has been pressed on the relationship between the firms by US bankers and other financial institutions and has reportedly denied any ties. In 2013, Reuters found Meng served on the board of Skycom. The company was offering to sell HP equipment to Iran in late 2010. Documents related to the proposal were discovered to be marked as "Huawei confidential." The deal reportedly never went through, and it's not clear if that arrangement is directly related to the current charges against Meng.

For now, the Huawei executive will remain in Canada. The country's justice department argued at today's hearing that she should not be granted bail as she has motivation to flee from Canada and seek protection from prosecution. The US Justice Department will have 60 days to request her extradition, which would have to be approved by the Canadian court.

Source: New York Times, Reuters, South China Morning Post, Wall Street Journal
In this article: business, canada, DepartmentOfJustice, gear, huawei, iran, iransanctions, MengWanzhou, politics, sanctions, skycom, skycomtech, UsDoj
All products recommended by Engadget are selected by our editorial team, independent of our parent company. Some of our stories include affiliate links. If you buy something through one of these links, we may earn an affiliate commission.