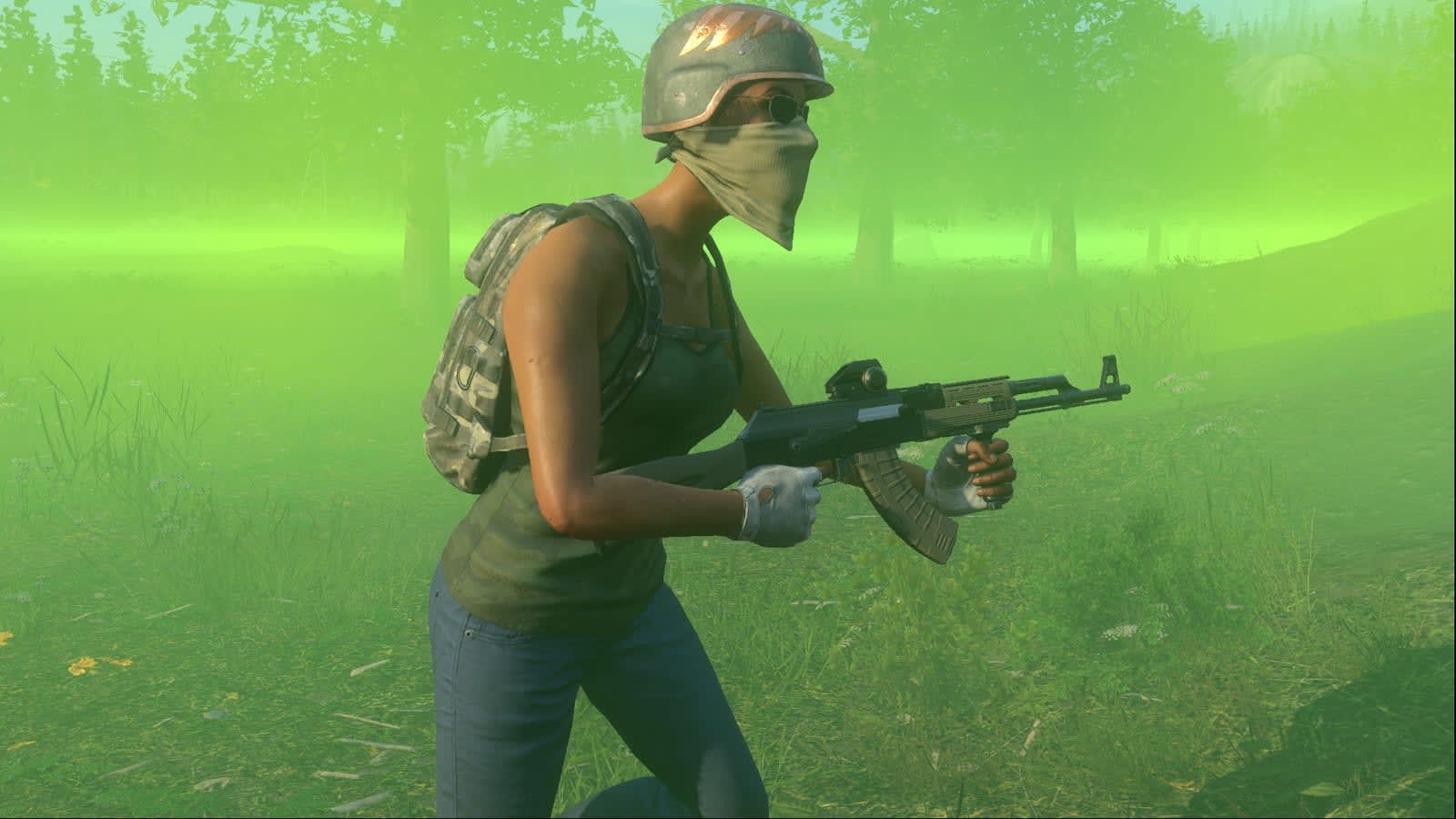 Unfortunately, Telltale's effective closure wasn't the end of tough times for the game industry. H1Z1 and EverQuest developer Daybreak Game Company has confirmed that it's laying off staff as it's "optimizing [its] structure" for the future. The company didn't say how many people were losing their jobs, but former Daybreak president John Smedley had briefly claimed on Twitter (since absent) that the cuts affected as many as 70 people. There hasn't been confirmation of this number, and he has since deleted the tweet.

The company rejected assertions that most of the layoffs affected its Austin office, noting that the Texas location was "not closing."

While there's no deeper official explanation for the move, Daybreak is in a difficult position. H1Z1 has a sizeable audience (there were 10 million players in the beta a month after launch), but it's still facing stiff competition from battle royale heavyweights like Fortnite and PUBG. Likewise, massively multiplayer role-playing games like DC Universe Online and the EverQuest series are generally considered past their primes. Combine this with previous layoffs in April and it appears that the company is determined to trim costs while it figures out its next moves.

Source: Variety
In this article: av, daybreak, daybreakgamecompany, everquest, games, gaming, h1z1, jobs, layoffs, personal computing, personalcomputing, videogames
All products recommended by Engadget are selected by our editorial team, independent of our parent company. Some of our stories include affiliate links. If you buy something through one of these links, we may earn an affiliate commission.