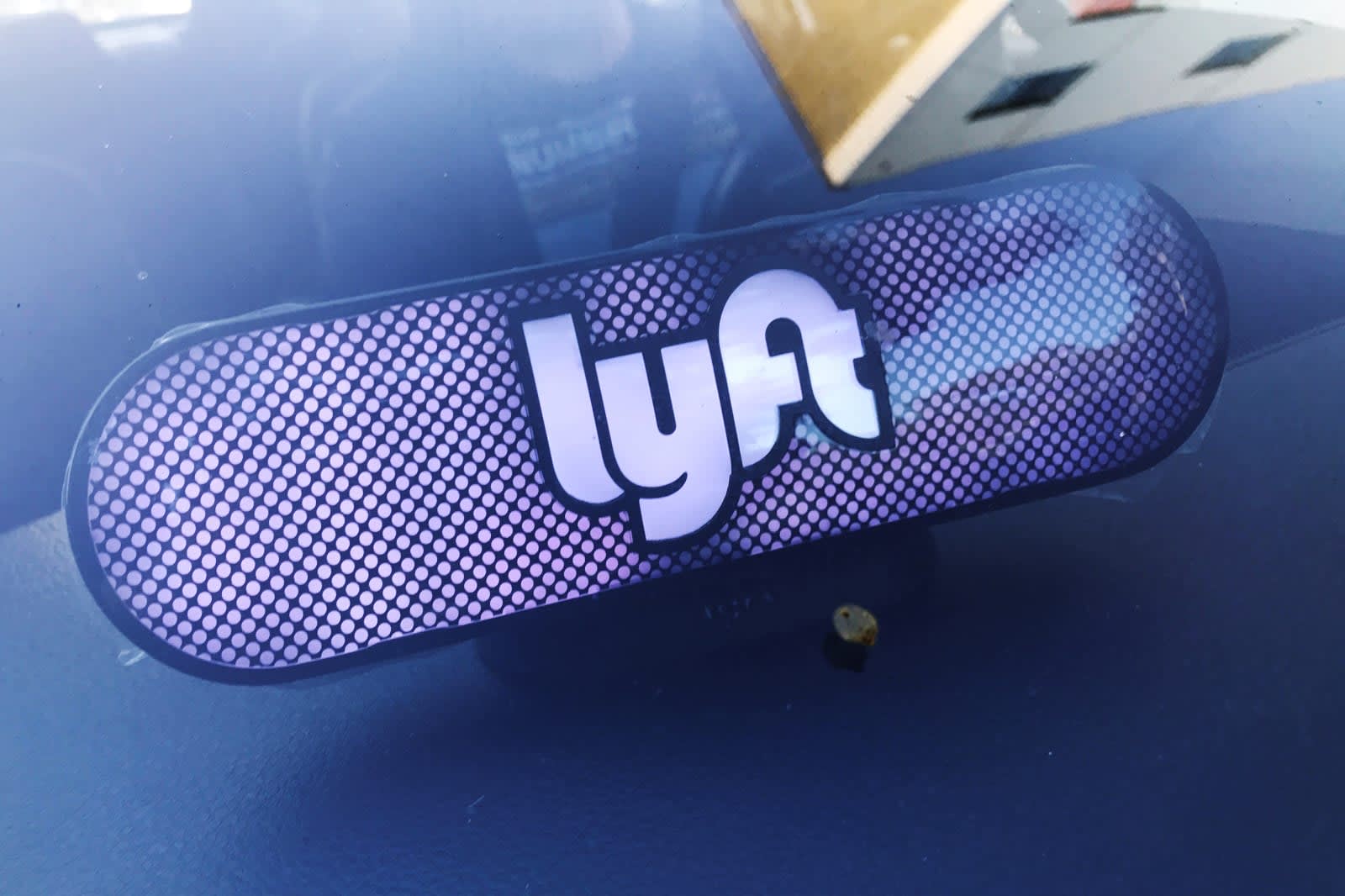 Safety is a major concern when it comes to autonomous vehicles, for both the people they're transporting as well as those who are nearby. And it's not yet clear how or even if self-driving cars will communicate with the people around them. But Lyft has just been granted a patent that gives us a look at how it might be planning to address this issue. The patent describes a system that would first detect the location of individuals around the autonomous vehicle and then choose an appropriate message that could be displayed to them via screens and signs on the car itself.

"Drivers and pedestrians are accustomed to interacting in particular ways, removing a driver from some vehicles can lead to uncertainty and miscommunication," says the patent. And the document shows some ways the described system could be used to communicate with the humans surrounding an autonomous vehicle. One image shows a car displaying the intended passenger's name as it approaches them while another depicts a self-driving car notifying a pedestrian that it's safe to walk in front of the car. The patent also includes images showing a self-driving car letting another vehicle know it's yielding and informing a cyclist that it's safe to pass.

Other companies have explored similar systems for enabling communication between autonomous vehicles and humans. Uber has also applied for a patent regarding communication technology, while Drive.ai vans feature displays that communicate the vehicle's intent. And Daimler's autonomous EQ Fortwo concept car includes a panel for displaying information.

Lyft has been working on its own self-driving cars since 2017 and while this patent, like plenty of others, may never be put into action, it's interesting to see where Lyft's technology might be headed.

Via: TechCrunch
Source: USPTO
In this article: AutonomousVehicles, communication, gear, lyft, patent, safety, Self-drivingCar, transportation
All products recommended by Engadget are selected by our editorial team, independent of our parent company. Some of our stories include affiliate links. If you buy something through one of these links, we may earn an affiliate commission.