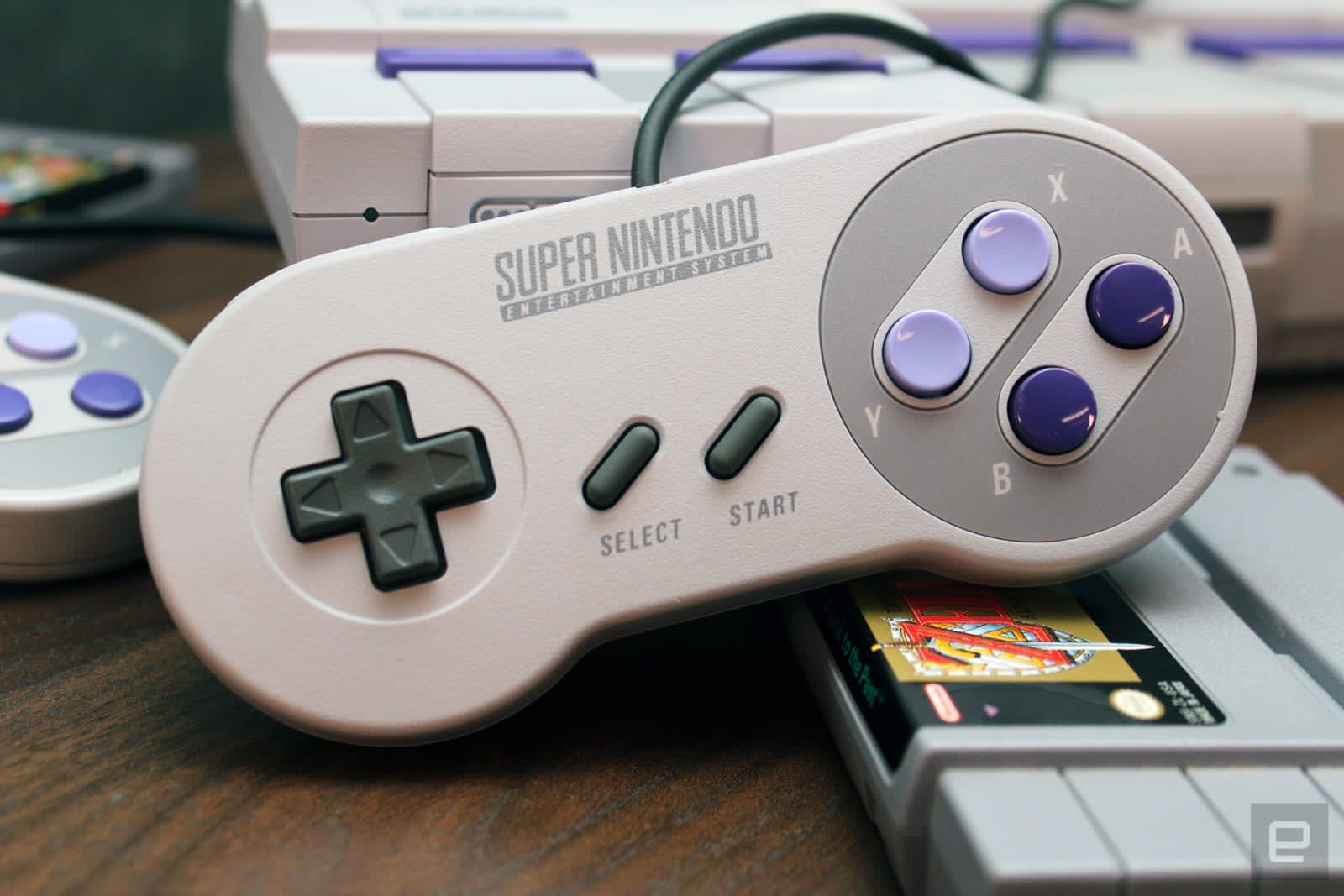 Just because Nintendo revived the NES Classic doesn't mean you'll have the luxury of buying a retro console whenever you'd like. In a chat with the Hollywood Reporter, the company's Reggie Fils-Aime warned that the NES Classic and SNES Classic will sell in the Americas through the holidays, but will be "gone" once they sell out. If you want to walk down memory lane after that, you'll have to take advantage of the games that come with Switch Online.

You might also want to tamp down your hopes for a Nintendo 64 Classic. Fils-Aime added that the existing systems are the "extent of our classic program." That wouldn't be completely surprising given that the N64 was considerably more complex than its predecessor. The executive likewise ruled out additional games for the mini NES and SNES models.

The statement may be crucial to outlining Nintendo's plans. While Fils-Aime said Nintendo had "been clear" about its retro strategy, that hasn't really been the case for the past couple of years. You've had to leap on systems without knowing definitively whether they would still be in stock a couple months later, let alone a year later. This draws a line in the sand: you can't count on getting a nostalgia box from 2019 onward.

Source: Hollywood Reporter, CNET
In this article: av, games, gaming, gear, nes, nesclassic, NESClassicEdition, nintendo, nostalgia, retro, snes, SNESClassic, snesclassicedition, videogames
All products recommended by Engadget are selected by our editorial team, independent of our parent company. Some of our stories include affiliate links. If you buy something through one of these links, we may earn an affiliate commission.