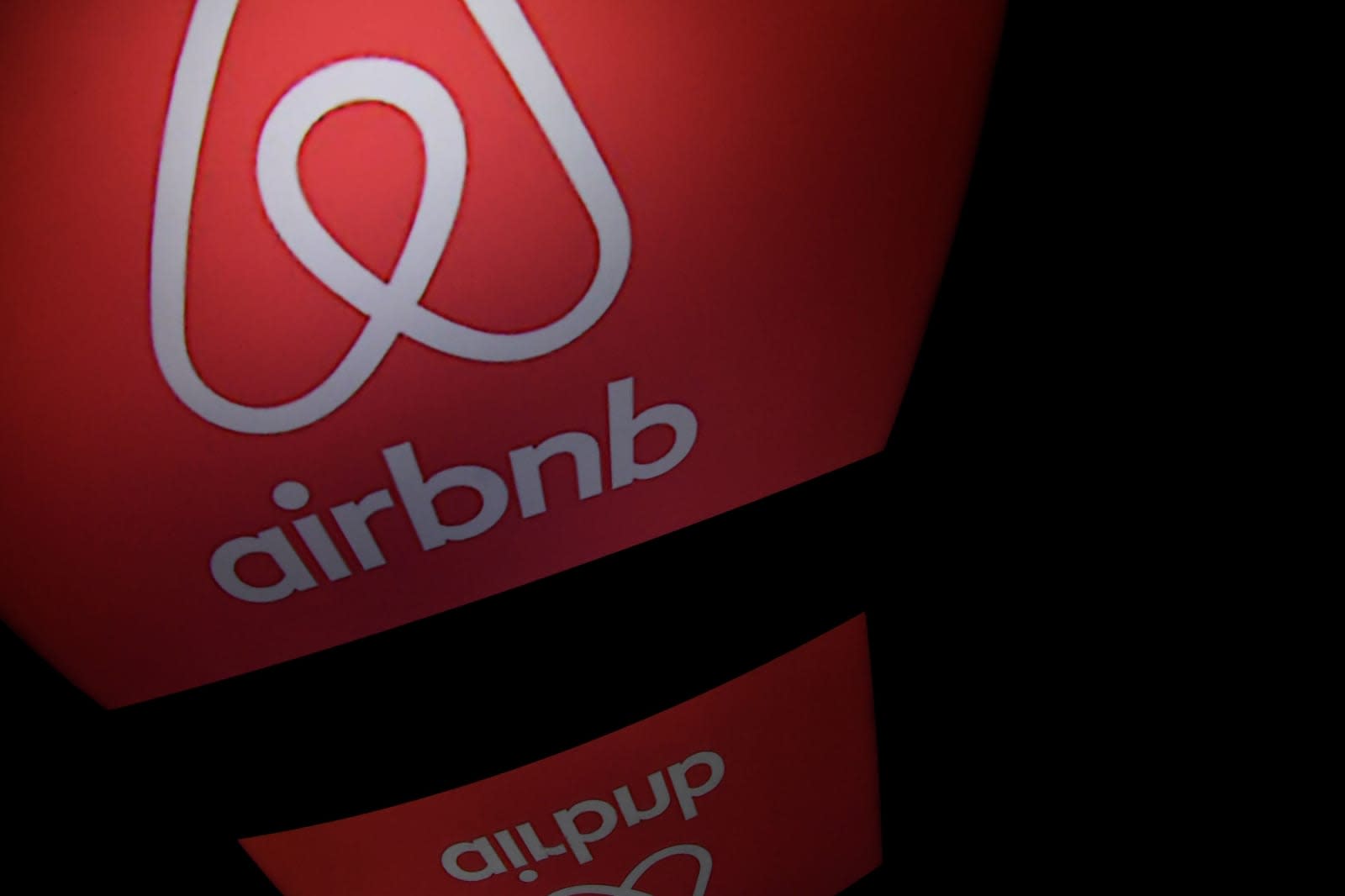 A federal judge has issued an injunction against a New York City law that would require home-sharing companies like Airbnb and HomeAway to provide detailed information to the city about those who rent spaces through the platforms. Mayor Bill de Blasio signed the law in August and it was set to take effect next month. As defined by the law, the information these companies would be required to share with city officials would include the names and addresses of hosts as well as whether whole apartments or individual rooms were being rented.

"The city has not cited any decision suggesting that the governmental appropriation of private business records on such a scale, unsupported by individualized suspicion or any tailored justification, qualifies as a reasonable search and seizure," Judge Paul Engelmayer wrote in his decision. He also described the amount of information required by the law as "breathtaking."

Proponents of the law claim it will help NYC authorities enforce state regulations, which say for most buildings, apartments cannot be rented for less than 30 days unless the person living there resides in the apartment throughout the rental. They also say these laws are meant to help the city address its affordable housing crisis. "The vacancy rate in New York City is very low," City Council Speaker Corey Johnson told the New York Times in July. "We're in an affordable housing crisis. We're in a homelessness crisis. And Airbnb will not give us this data."

New York City isn't the only city to crack down on Airbnb listings. San Francisco enacted a law last year requiring hosts to register with the city and pay a fee to do so. Other cities and countries, including New Orleans, Japan and China, have instituted regulations on home-sharing companies as well.

Some critics of the NYC law say it's flawed while others, like Airbnb itself, have maintained that limiting rentals hurts average New Yorkers. "The bill as written imposes needless challenges on the home-sharing industry, and comes with other concerns around privacy, tax revenue and vague language," Tech:NYC Executive Director Julie Samuels said in a statement. "Judge Engelmayer's ruling gives us time to revisit the law, offering stakeholders an opportunity to have a positive conversation about crafting more sensible, 21st century rules."

In response to today's ruling, Airbnb said, "The decision today is a huge win for Airbnb and its users, including the thousands of New Yorkers at risk of illegal surveillance who use Airbnb to help make ends meet." Airbnb sued NYC over its law in August, saying it violated residents' constitutional rights. Judge Engelmayer's injunction will remain in place while that litigation plays out.

"This is a law to stop landlords from creating de facto hotels, which is unfair and illegal," Mayor de Blasio said during a press conference. "We believe we'll ultimately prevail."

In this article: airbnb, gear, HomeAway, injunction, law, lawsuit, NewYork, NewYorkCity, politics, regulation, services
All products recommended by Engadget are selected by our editorial team, independent of our parent company. Some of our stories include affiliate links. If you buy something through one of these links, we may earn an affiliate commission.