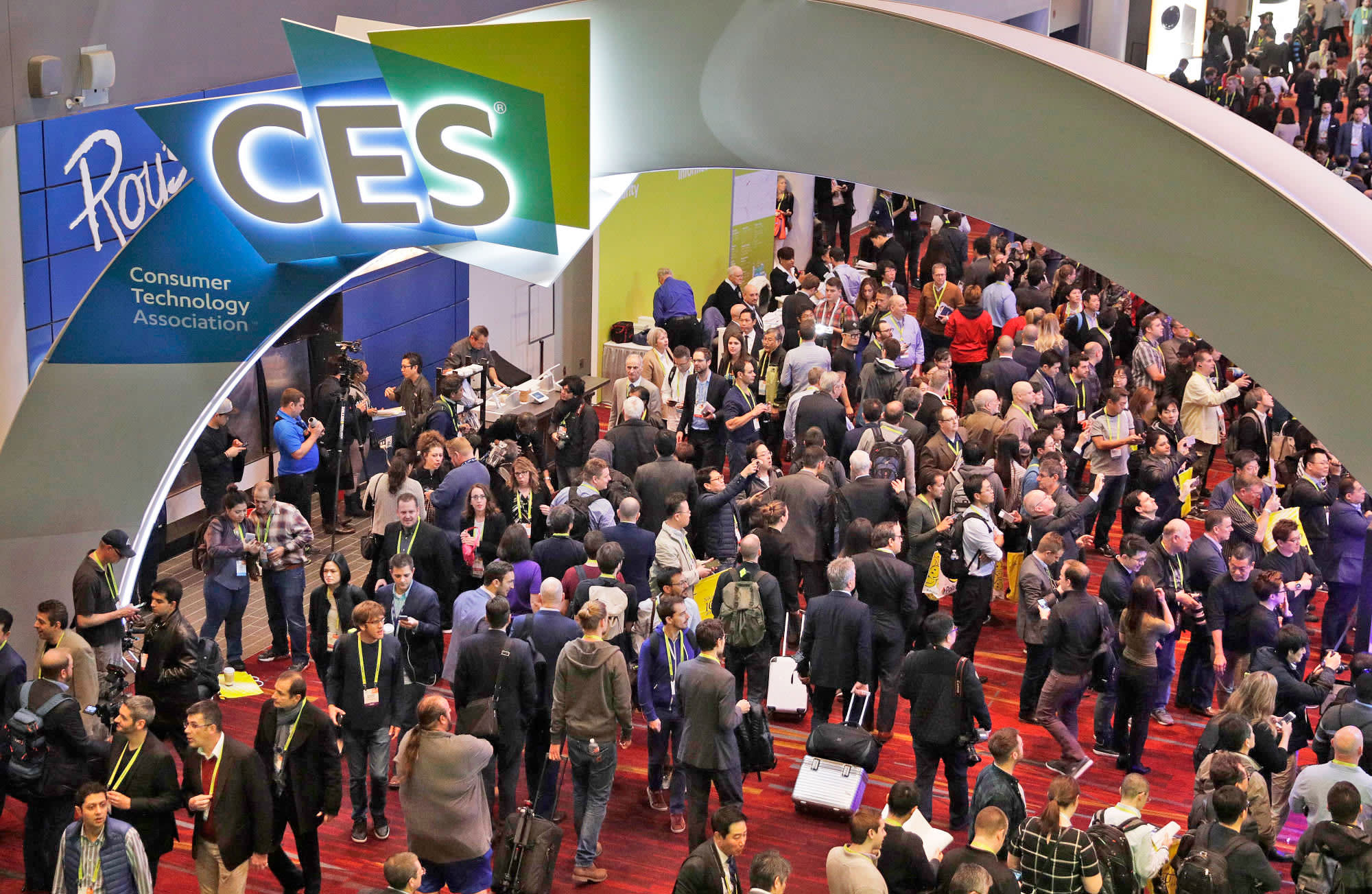 It's early January, so you won't be surprised to learn that team Engadget has arrived in Las Vegas for CES 2019. While the show doesn't technically start until Tuesday morning, a flood of new product news will be arriving in the coming hours -- and we'll spend most of Monday attending the CES press conferences from the industry's biggest players. As usual, you can expect to see a bevy of bigger, better screens, more smart home tech, more Alexa and Google Assistant and quite a bit about the future of auto. But we're also hoping to see the oddball, offbeat but potentially ground-breaking tech that makes CES more than just a TV show. Sure, the big companies don't always surprise us like they used to, but we're betting there's still going to be plenty we didn't expect -- and it all starts with these events. Join us, won't you?

In this article: ces2019, gadgetry, gadgets, gear, intel, lg, liveblog, MercedesBenz, mobile, personal computing, personalcomputing, robots, samsung, sony, transportation
All products recommended by Engadget are selected by our editorial team, independent of our parent company. Some of our stories include affiliate links. If you buy something through one of these links, we may earn an affiliate commission.