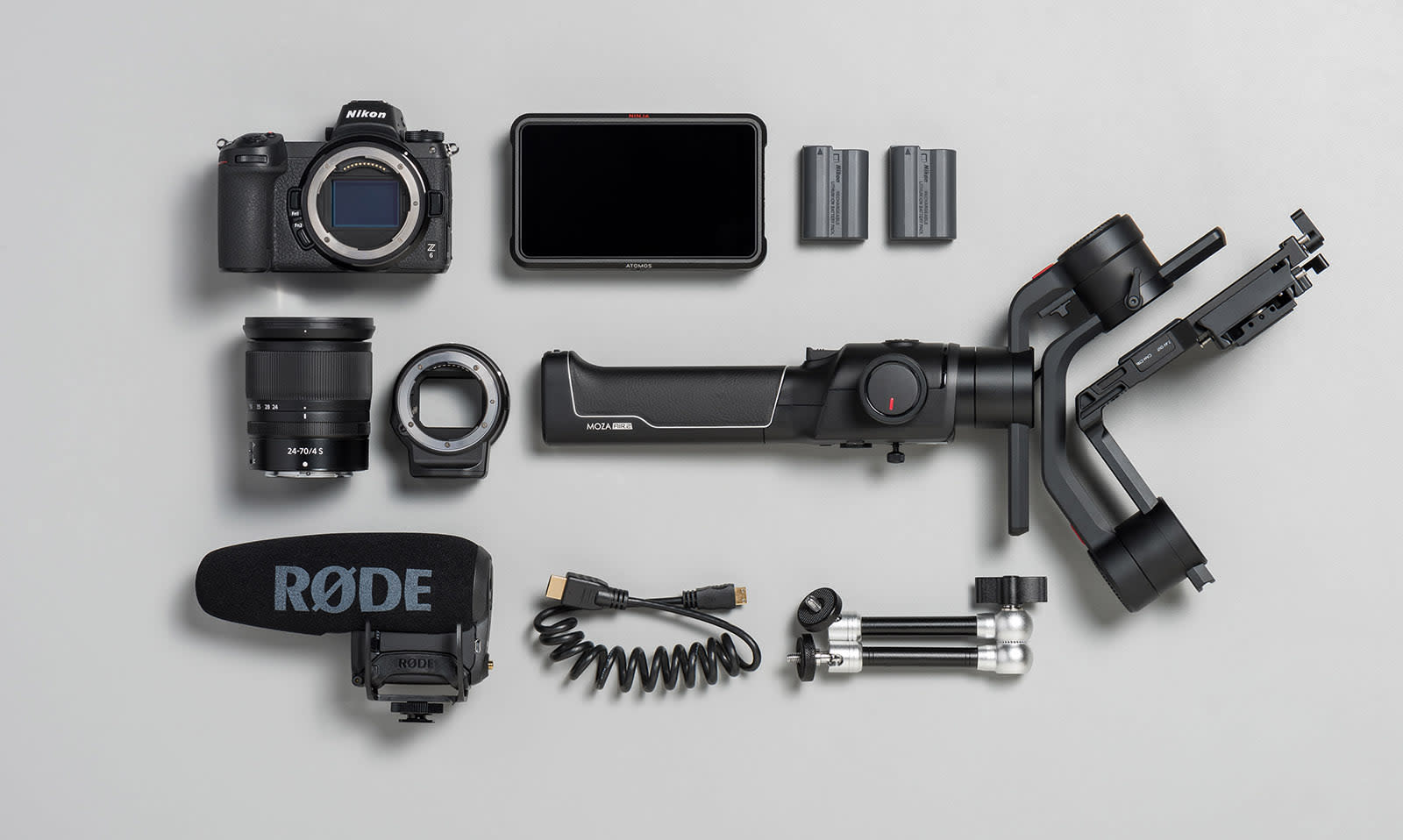 Thanks to its true full-frame super-sampled 4K and 10-bit external video output, Nikon's Z6 is now possibly the best full-frame mirrorless camera for video. To help you better harness that power, the company has introduced a "Filmmaker's Kit" for the Z6, much as it did with its D850.

Along with the Nikon Z6 camera and a Nikkor Z 24-70mm f/4 S zoom lens, you get an Atomos Ninja V 4K HDR 5" monitor/recorder to capture that 10-bit 4K video, along with a MOZA Air 2 three-Axis gimbal stabilizer. The company also threw in a Mount Adapter FTZ for Nikon F-Mount lenses, a Rode VideoMic Pro+ external microphone, a 12-month Vimeo membership and even a filmmaking course from Nikon Ambassador Chris Hershman. 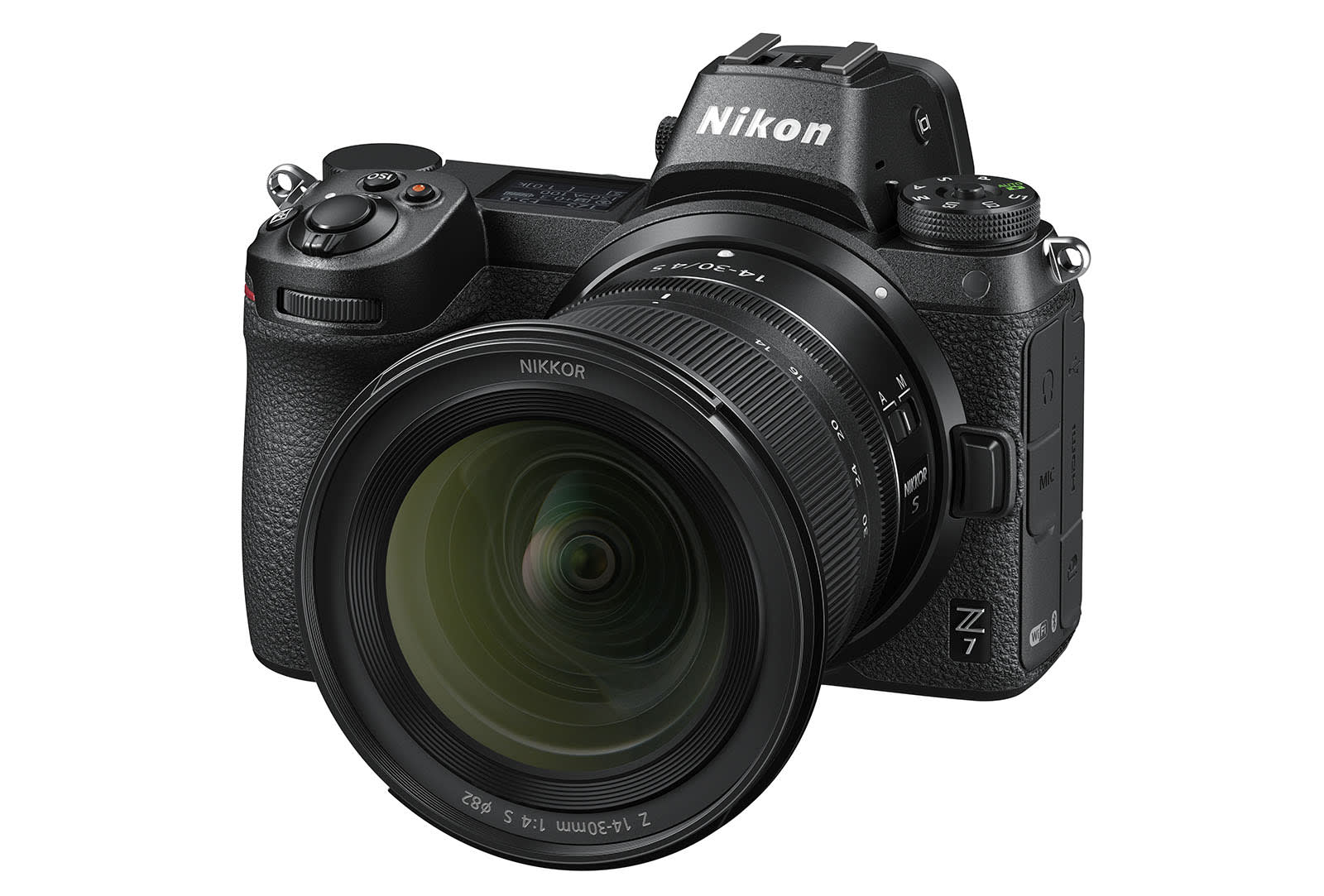 Nikon also unveiled a new lens that normally wouldn't be newsworthy, but it's just the third Z-Mount model available. Interestingly, it's an ultra-wide angle Nikkor Z 14-30mm f/4 S zoom, an odd choice considering the limited lineup so far. A 70-200 zoom telephoto, for instance, would probably be more popular.

The lens again shows what Nikon can do with the huge Z-Mount, as it's relatively small for such a wide lens -- 29 percent lighter and 32 percent shorter than the 16-35mm f/4G VR AF/S model. It also managed to make the front of the lens flat enough that you can install regular 82mm screw-on filters, a first for any of its 14mm range zoom lenses, Nikon said.

The new products will be a boon for the nascent Z-Mount ecosystem, which is still pretty threadbare. The Nikkor Z 14-30mm f/4 S lens arrives in spring 2019 for $1,300, while the Z6 Filmmaker's Kit will cost $4,000 and hit shelves in late January.

In this article: AtomosNinja, cameras, FilmmakersKit, full-frame, gear, mirrorless, MOZAAir2, nikon, Z6
All products recommended by Engadget are selected by our editorial team, independent of our parent company. Some of our stories include affiliate links. If you buy something through one of these links, we may earn an affiliate commission.