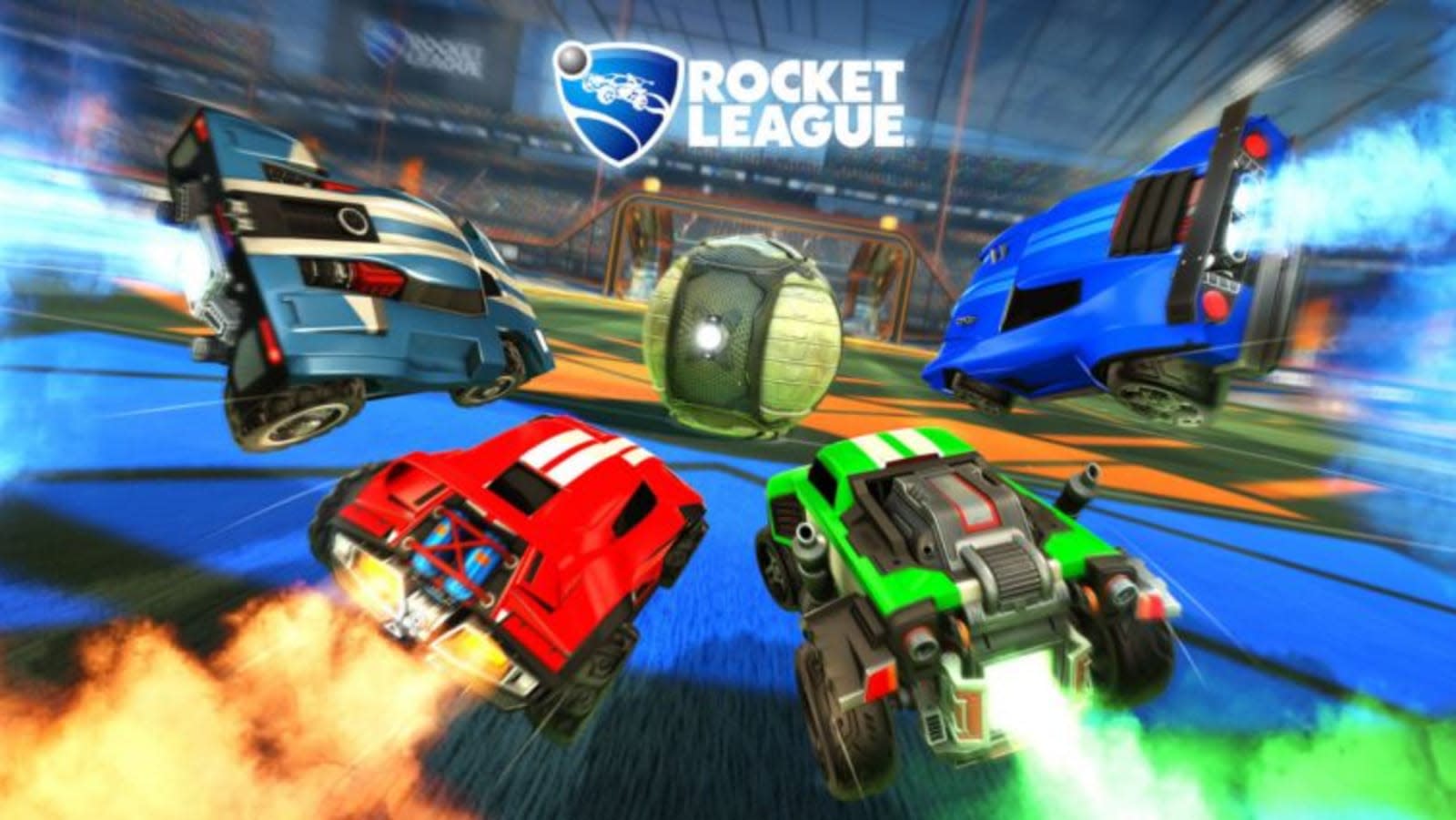 Sony announced today that Rocket League has entered the PlayStation Cross-Play Beta program, meaning the popular game now has full cross-platform support. Players on PS4, Xbox One, Nintendo Switch and Steam PC can now team up or play against one another in all online match types, including casual and competitive modes.

If you're on PS4, you can make sure that cross-platform play is enabled by going to the main menu of the game, selecting the Options menu, going to the Gameplay tab, and confirming there is a check in the box next to Cross-Platform Play. It should be enabled by default, but it's worth checking to make sure you can hop online and play against gamers on other platforms.

While you can now play against people regardless of platform, you still can't party up with them in game. Rocket League developer Psyonix said that feature will be coming with the game's first major update of the year. For the time being, you'll only be able to play with your friends by setting up private matches and inviting them to join.

Prior to today, Sony was holding back on cross-platform play, only allowing PS4 players to take on PC gamers. Late last year, Psyonix revealed full cross-platform features were ready to go but Sony was blocking it from happening. The company was similarly restrictive with Fortnite, but eventually backed down and modified it cross-platform policy.

In this article: av, CrossPlatform, gaming, nintendoswitch, pc, ps4, rocketleague, steam, XboxOne
All products recommended by Engadget are selected by our editorial team, independent of our parent company. Some of our stories include affiliate links. If you buy something through one of these links, we may earn an affiliate commission.