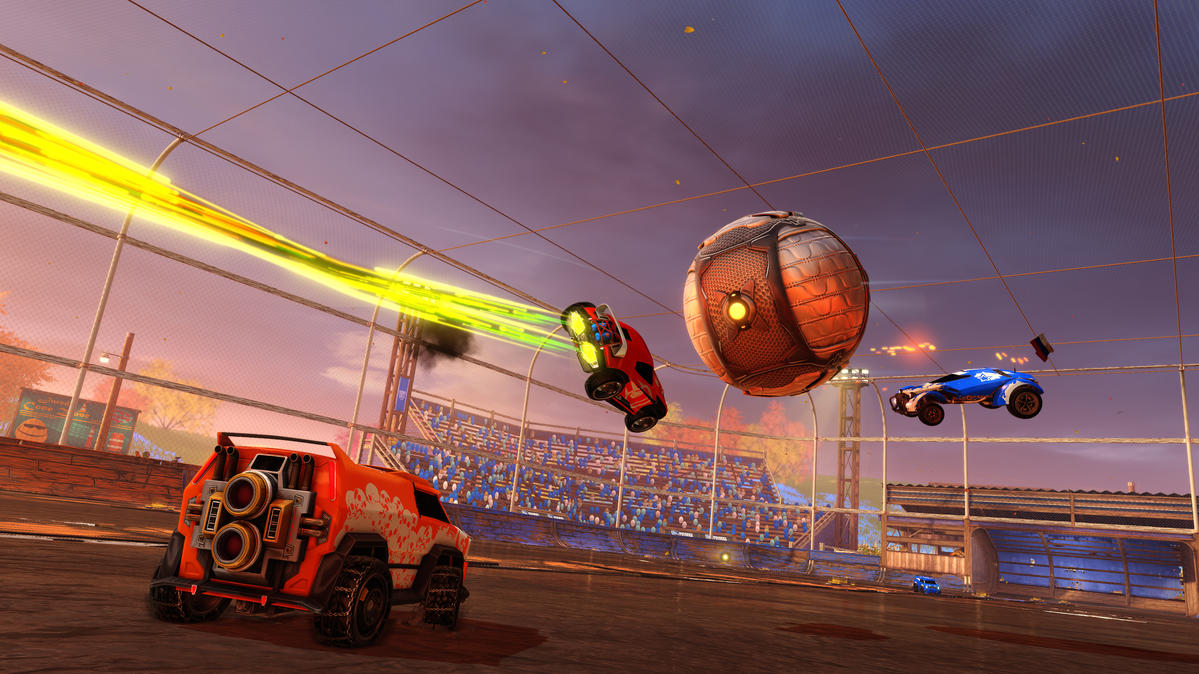 Rocket League's cross-platform profile system, RocketID, has been pushed back until early next year. Psyonix said that it's working "incredibly hard to ensure that it's as intuitive, stable and polished as possible, before releasing it to the world." When it arrives, RocketID will enable cross-platform parties and friend connections.

While that might come as a blow for fans who wanted to lock down their username ASAP, the delay will allow the developer to make sure RocketID can work across every platform, just in case Sony gives it the green light for PS4 cross-play.

Psyonix and many fans have been vocal about wanting full cross-play over all platforms but, until recently, Sony refused to allow PS4 users to play with and against their friends on other systems. The company had a change of heart and launched a cross-platform beta for Fortnite last month, while hinting that it might allow cross-play on other games down the line.

Those on Xbox One, Nintendo Switch and PC can already play with each other in Rocket League, with PS4 remaining as the lone holdout, save for cross-play with PC. In early 2016, Psyonix said it had figured out a way to make cross-platform play between PS4 and Xbox One work, so it has basically been waiting for the thumbs up from Sony.

Elsewhere, Psynoix noted in its latest blog post that it will ship the game in China soon, with no firm release date, and that there's an update on the way to enable 60 frames-per-second 4K and HDR support on Xbox One X.

In this article: av, crossplay, gear, nintendoswitch, pc, pcgaming, playstation4, ps4, psyonix, rocketid, rocketleague, sony, switch, xbox, xboxone, xboxonex
All products recommended by Engadget are selected by our editorial team, independent of our parent company. Some of our stories include affiliate links. If you buy something through one of these links, we may earn an affiliate commission.