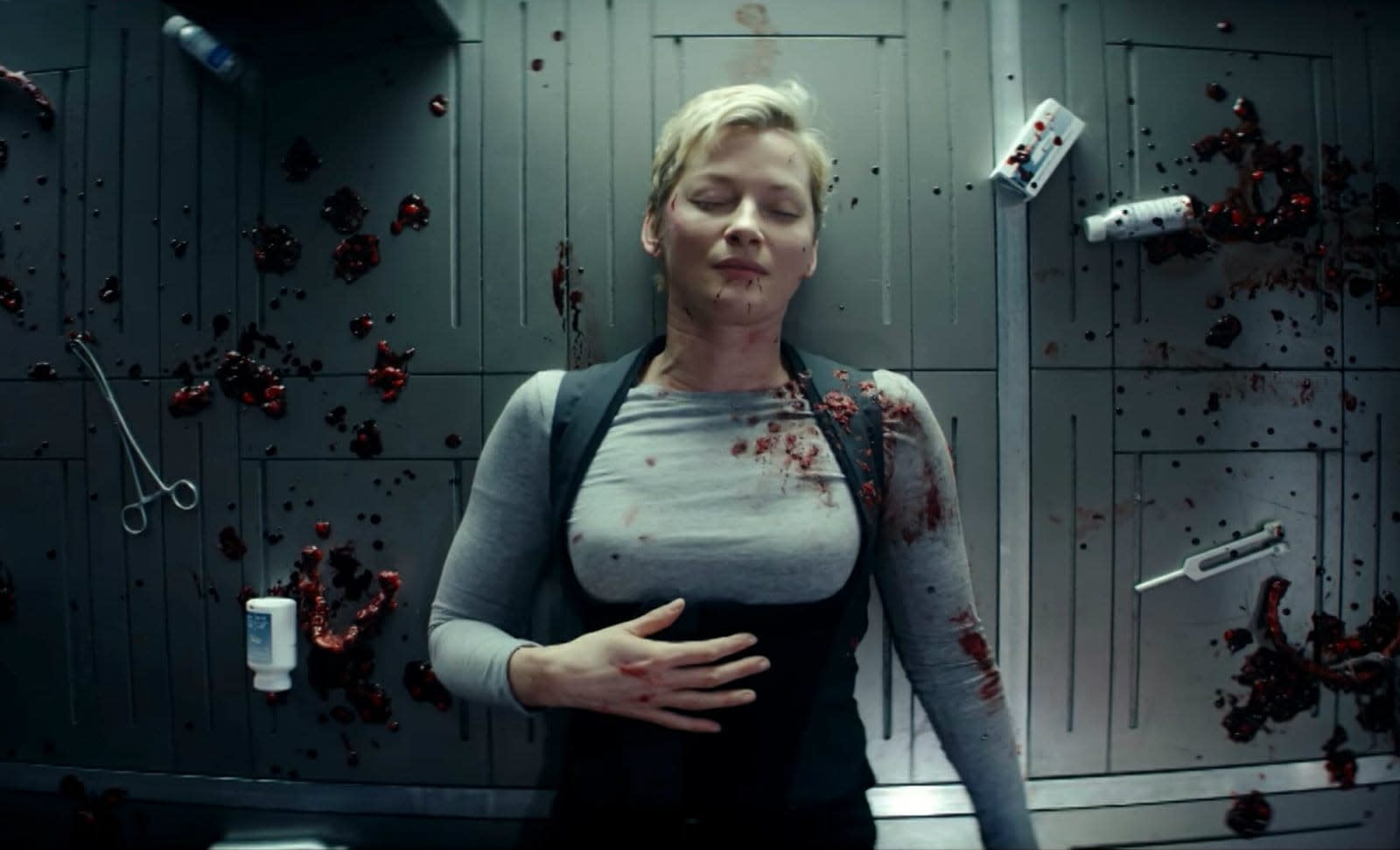 Netflix is looking to give SyFy's Nightflyers show a new lease of life on February 1st, when it lands on the streaming platform for viewers outside the US. Based on George R. R. Martin's 1980s novella, the thriller follows a group of scientists aboard the Nightflyer starship in search of alien life in the year 2093. Martin described it as "Psycho in space," so we can assume things don't go according to plan.

Netflix, a co-producer on the series, will be hoping people ignore the bad reviews and stream away. After all, the Netflix bump (which can see someone else's forgotten show go viral upon reaching the streaming platform) is an all too real phenomenon. And unlike SyFy -- which tried its best to please bingers by rushing out all ten Nightflyers episodes in the span of weeks -- Netflix can just dump the entire series online in one go.

Who cares if it's just another generic, space-set paranoid thriller, it'll plug that sci-fi hole until Stranger Things and Black Mirror return.

In this article: av, entertainment, netflix, nightflyers, sci-fi, Syfy, TvShows
All products recommended by Engadget are selected by our editorial team, independent of our parent company. Some of our stories include affiliate links. If you buy something through one of these links, we may earn an affiliate commission.