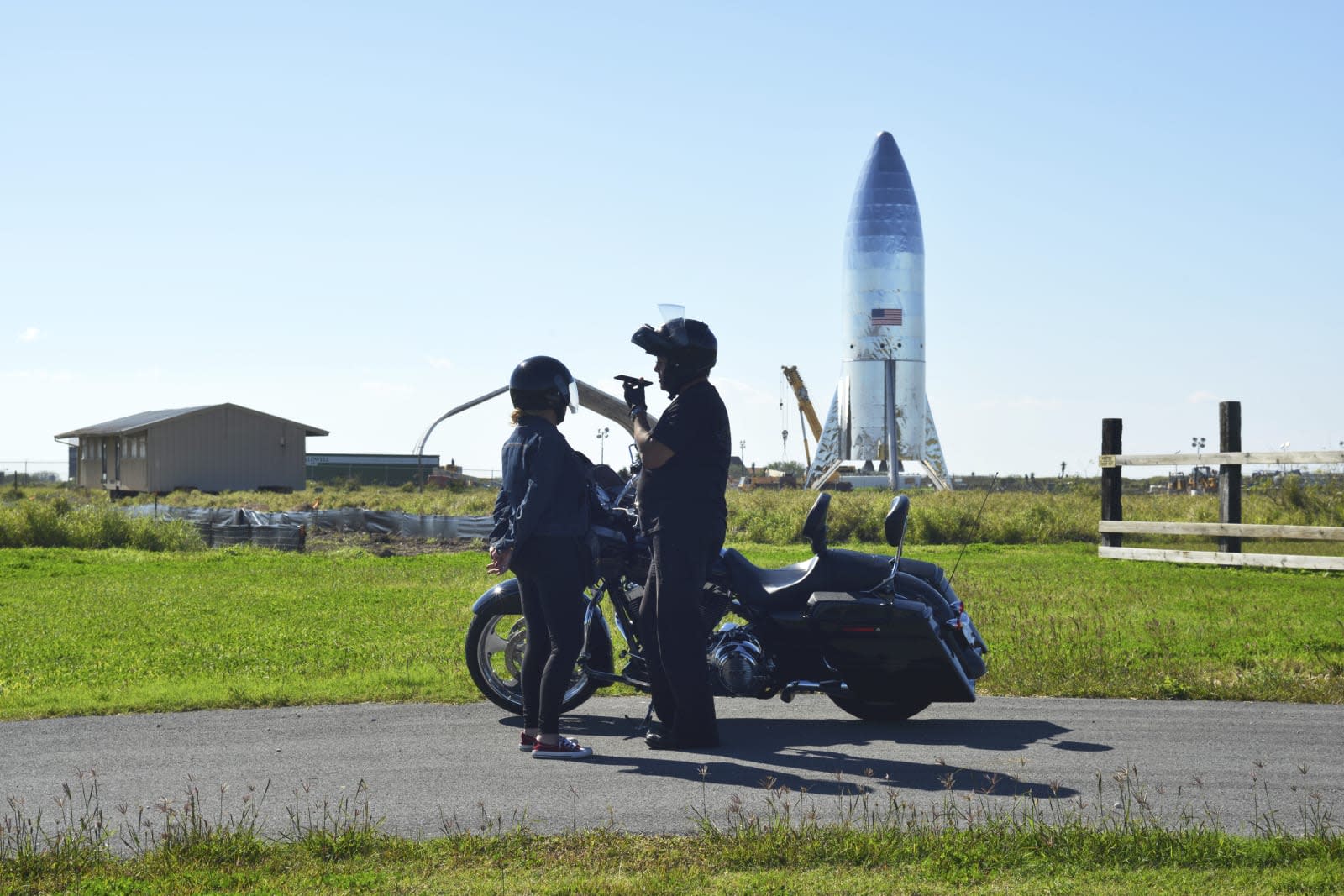 SpaceX's decision to construct its Starship test vehicle in Texas may have just been the harbinger of things to come. The LA Times has claimed that development and assembly of Starship and its Super Heavy booster system will take place in southern Texas, not the Port of Los Angeles. It'll maintain existing design, manufacturing, launch and recovery operations in the area (plus Vandenberg Air Force Base), but that's only a partial consolation when existing projects like the Falcon 9 rocket have a limited lifespan.

The company explained its move as a bid to "streamline operations," according to the Times although it didn't elaborate on what that meant.

SpaceX is no stranger to Texas. It set up a rocket test facility for the Falcon 9 in McGregor, and it's in the midst of constructing a southern Texas launch site in Brownsville that will be used for both Starship testing and commercial flights. It might just be a question of concentrating work in the area that Starship will effectively call home, at least for the foreseeable future.

Update 1/16/19 7:55PM ET: Elon Musk says the LA Times' "source info is incorrect." SpaceX is building Starship prototypes in Texas, but the development of both the spacecraft and its accompanying Raptor engines remains in Hawthorne, California. We've updated the article accordingly.

In this article: california, gear, losangeles, space, spaceflight, spaceship, spacex, starship, texas, transportation
All products recommended by Engadget are selected by our editorial team, independent of our parent company. Some of our stories include affiliate links. If you buy something through one of these links, we may earn an affiliate commission.