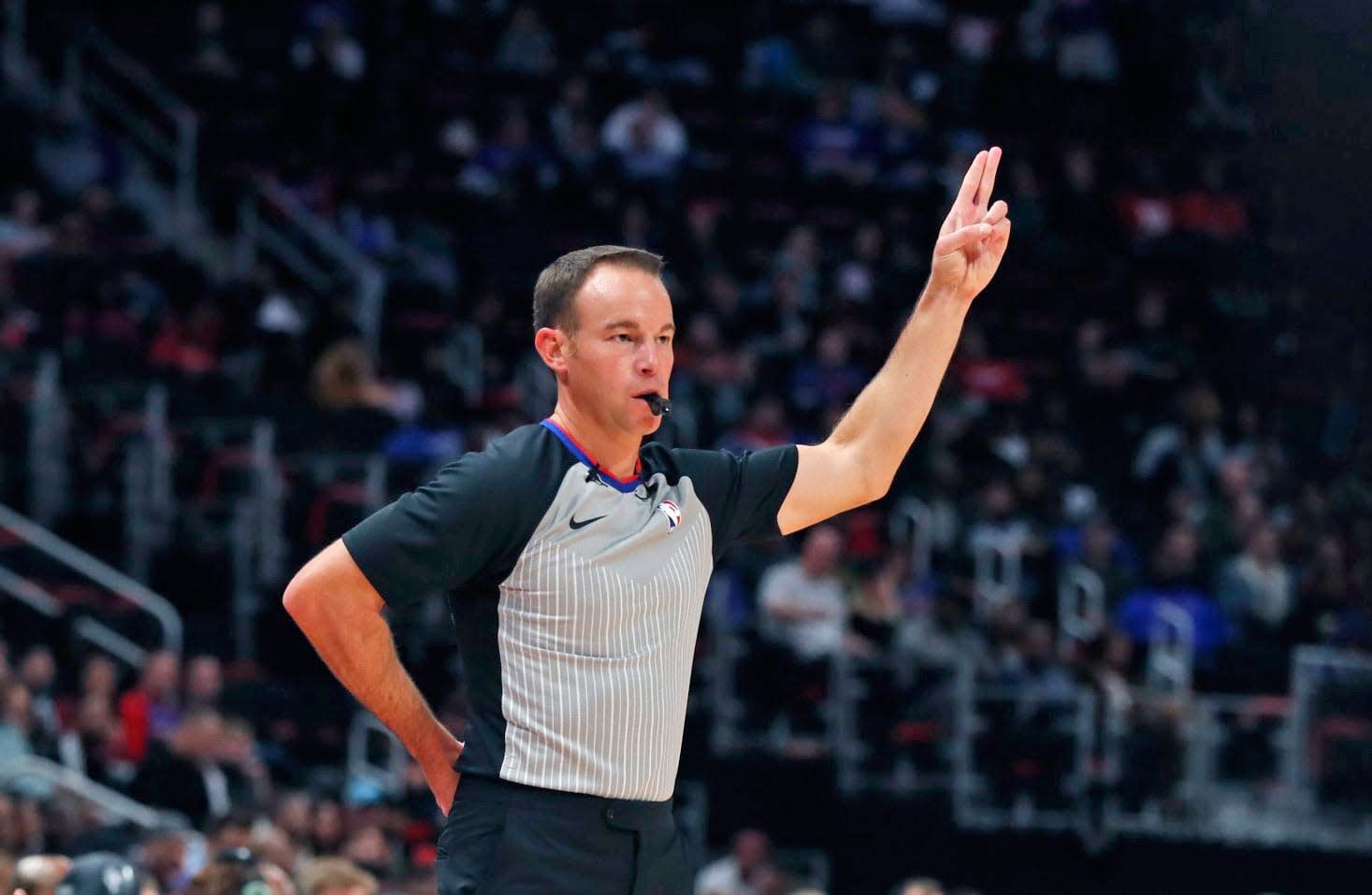 Last year during the NBA finals, some of the league's refs took to Twitter in order to discuss calls made during a game and answer fans' questions. Feedback was positive, ESPN reports. Positive enough for the NBA and the National Basketball Referees Association to decide to do it again this season but during even more games. For the first two #RefWatchParty events this season, referees will engage with fans when the Golden State Warriors take on the Los Angeles Lakers on the 21st and during the San Antonio Spurs and Philadelphia 76ers game on the 23rd.

The @OfficialNBARefs #RefWatchParty is returning next week, live from the NBA Replay Center - offering live commentary and real-time officiating insights. Get your questions answered during NBA games on @NBAonTNT and @ESPNNBA using #RefWatchParty. More details to come: pic.twitter.com/uXLS5hgMlA

The referees union and the NBA are planning to offer these real-time Twitter discussions throughout the rest of the season, including during some playoff games, according to ESPN. And the refs participating will have access to the NBA's replay center while they tweet.

If you want to participate, you can tweet at the @OfficialNBARefs account or by using the #RefWatchParty tag.

In this article: basketball, entertainment, internet, nba, referee, refwatchparty, twitter
All products recommended by Engadget are selected by our editorial team, independent of our parent company. Some of our stories include affiliate links. If you buy something through one of these links, we may earn an affiliate commission.