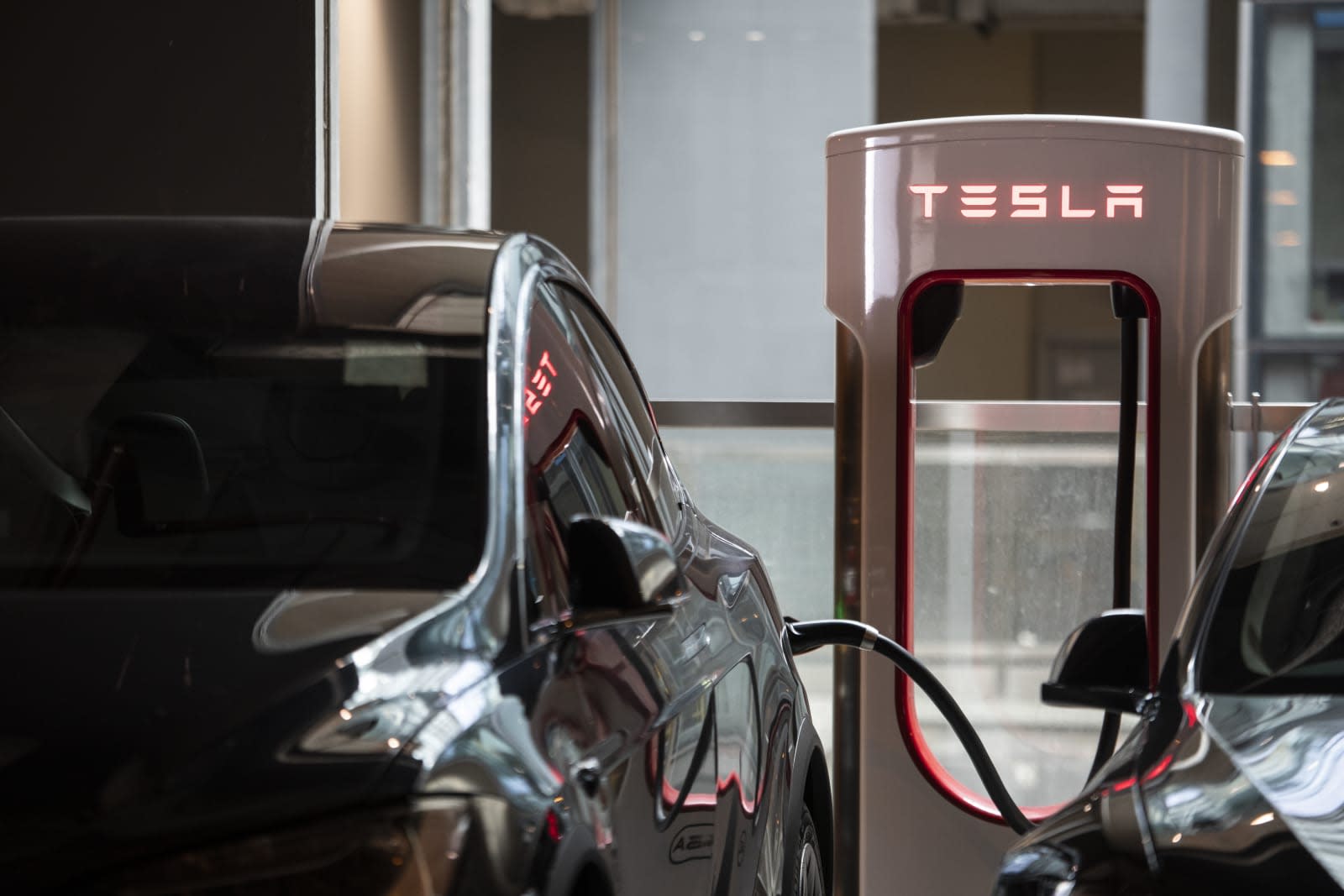 Tesla's efforts to improve its bottom line go beyond layoffs and disappearing perks. Electrek has learned that Tesla is raising Supercharger rates around the world, with per kWh rates climbing about 33 percent in numerous markets. While it's still less expensive than gas (even the 36 cents per kWh in some California locations is modest), it's not quite the savings it represented in the past. According to Tesla, this is really a matter of adapting to financial realities.

In a statement, Tesla said it was increasing prices to "better reflect differences in local electricity costs and site usage." It added that it was still launching new Supercharger stations on a "weekly" basis, and stressed that it didn't treat its EV chargers as a "profit center."

You might have seen this coming. Electricity isn't getting cheaper, and the rapidly increasing number of Tesla cars on the road (particularly the Model 3) was going to increase the costs of operating a given Supercharger. The company also has to think about the future. On top of dramatically expanding its coverage in 2019, it's planning to roll out its first super-fast V3 Superchargers. The money for those upgrades has to come from somewhere, and Tesla wasn't about to willingly take a hit when it's already trying to cut costs.

In this article: charger, charging, electriccar, ElectricVehicle, ev, gear, supercharger, tesla, transportation
All products recommended by Engadget are selected by our editorial team, independent of our parent company. Some of our stories include affiliate links. If you buy something through one of these links, we may earn an affiliate commission.