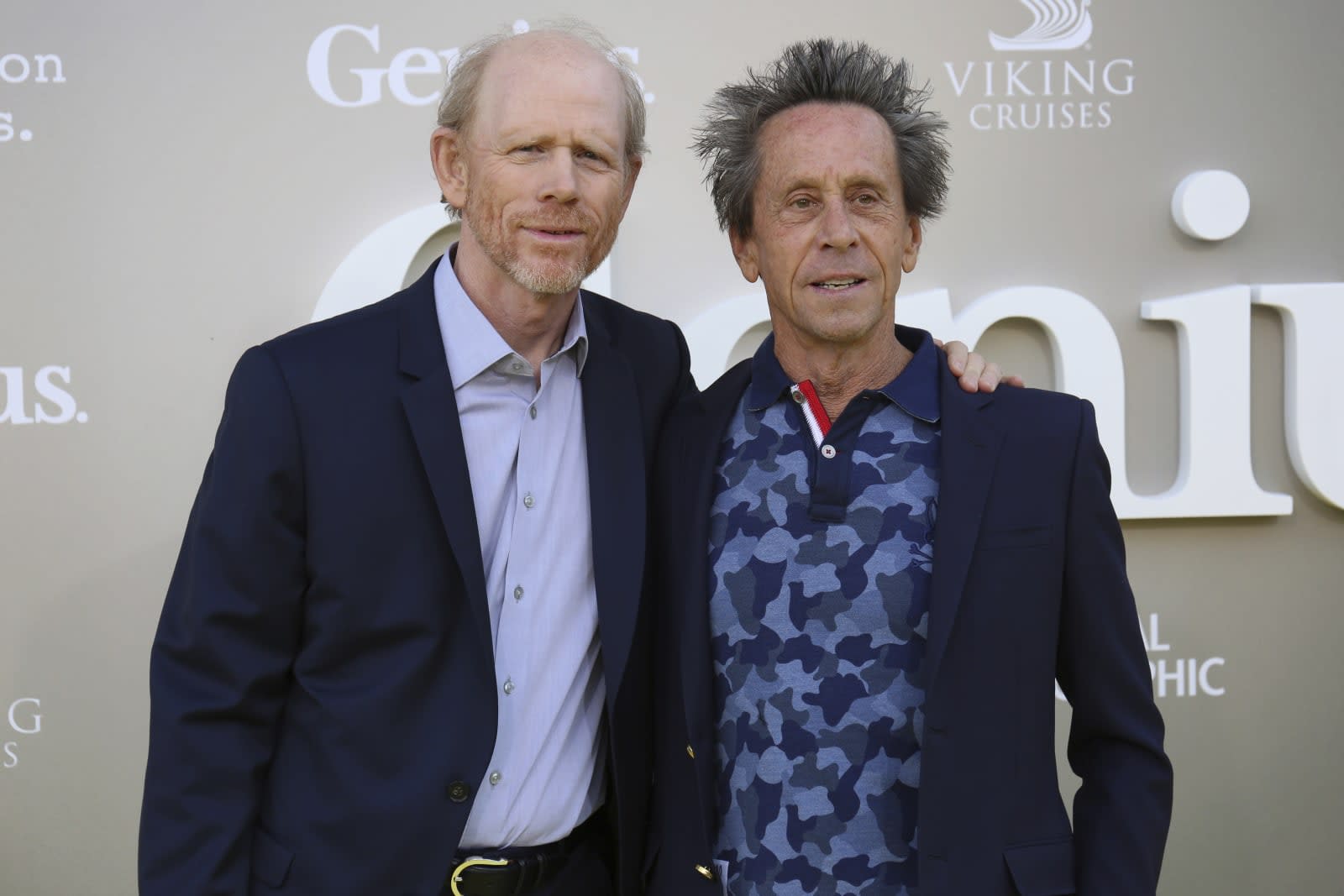 Apple may have more than a few documentaries on tap for its upcoming streaming video service. Variety has learned that Apple has a "first-look" deal with Imagine Documentaries, the production company from Ron Howard and Brian Grazer. The move will give Apple the chance to snap up non-fiction works before other companies can jump in. While this won't guarantee that Apple will buy everything Imagine makes, it could leave competitors with shows that Apple either doesn't think will sell or don't fit its family-friendly culture.

It could be a coup. Imagine may be best known for Howard's documentary on The Beatles' touring years, but it has also produced docs on modern superstars like Jay-Z and Katy Perry. Upcoming projects tackle social subjects like women's issues and fatherhood. Apple's deal could make it a go-to source for these high-profile documentaries, and might lure people away from Netflix or other services where non-fiction has become a selling point.

It's still not certain when Apple's service will debut. Rumors have pointed to March, but the company isn't likely to launch until it believes it has a large-enough selection of originals. Whenever it launches, Imagine productions might not be part of the lineup due to the timing.

In this article: apple, briangrazer, documentary, entertainment, imaginedocumentaries, internet, ronhoward, services, streaming, television, tv
All products recommended by Engadget are selected by our editorial team, independent of our parent company. Some of our stories include affiliate links. If you buy something through one of these links, we may earn an affiliate commission.