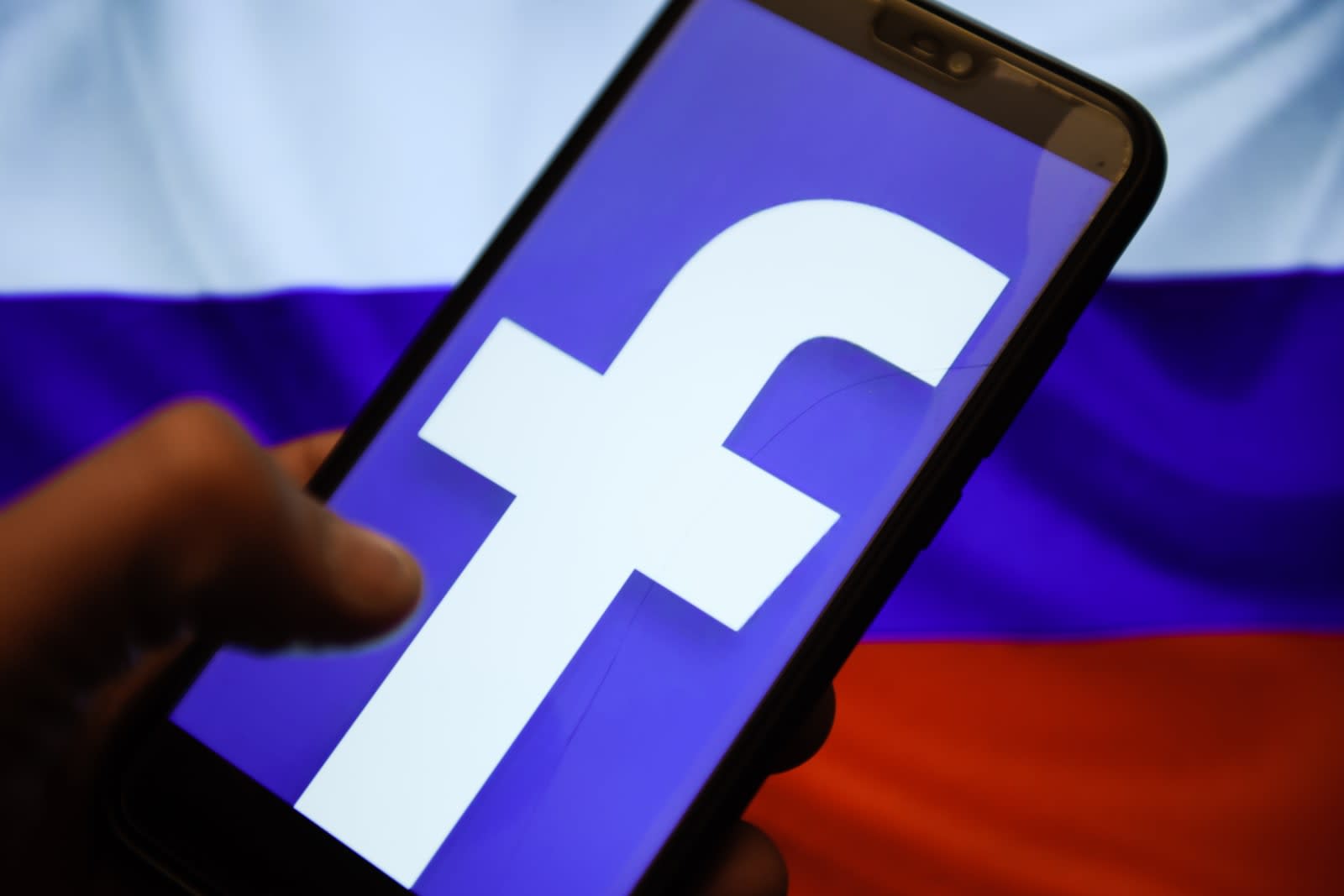 Russia has long wanted heavyweight social networks to store data inside the country, but now that's becoming more than a vague threat. Communications overseer Roskomnadzor has started "administrative proceedings" against Facebook and Twitter after they allegedly failed to submit specific plans for storing Russian users' data within the country's borders. It claimed to have sent both companies letters on December 17th telling them they had 30 days to provide a "legally valid" answer, but didn't get a useful response back.

Just what will happen to the companies isn't clear. While Roskomnadzor's Vadim Ampelonsky warned that both social sites might face fines to hold them "administratively liable," he didn't specify what that could entail, or if there would be more serious actions. Watchdog chief Aleksandr Zharov had floated the possibility of blocking Facebook if it didn't comply by the end of 2018, although nothing has materialized on that front as of yet.

The sites might have to tread lightly if they want to stay. Both Facebook and Twitter have purged Russia-linked accounts related to disinformation and election meddling campaigns. On top of that, Russia is known to move quickly when it wants to silence a platform it doesn't like -- just ask Telegram, which was kicked off local app stores and carriers in a matter of days.

Whether or not they want to stay is another matter. It's no secret that Russia wants locally stored data to widen its surveillance and target dissidents, and that would put it at odds with social media giants that have been trying to improve their reputations for privacy. They may decide that losing Russian users is worthwhile in the long run.

In this article: data, facebook, gear, internet, politics, privacy, regulation, Roskomnadzor, russia, socialnetwork, socialnetworking, surveillance, twitter
All products recommended by Engadget are selected by our editorial team, independent of our parent company. Some of our stories include affiliate links. If you buy something through one of these links, we may earn an affiliate commission.