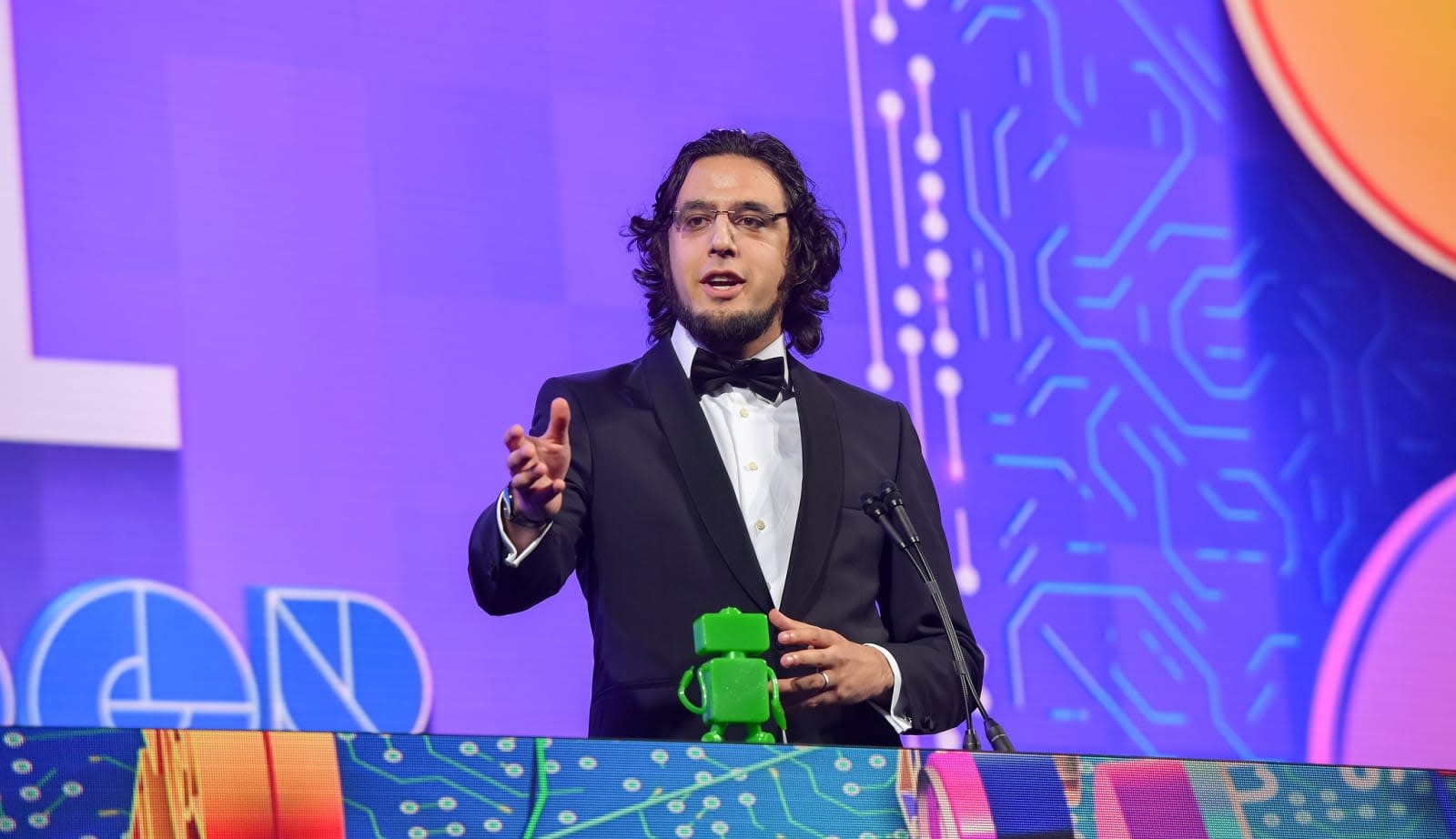 The online conference that might change video games for good

Language is a tool, and just like any tool, it has equal capacity to inflict both good and bad on the world. Language is a beautiful, human thing; the connective tissue that transfers culture, knowledge and critical information across borders and generations. It's also a means of segregation and detachment, erecting invisible walls among neighbors and strangers alike, impeding coexistence on a global scale.

It's that second function -- the divisive one -- that inspired developer Rami Ismail and voice actor Sarah Elmaleh to produce a conference for game creators that removes language as a barrier to entry. Gamedev.world is billed as the first truly global online games conference, with plans to host 48 hours of expert panels and live Q&A sessions on Twitch, YouTube and Mixer, translated in real-time into English, Japanese, Spanish, Portuguese, Russian, Arabic, Simplified Chinese and French. It's all scheduled to take place June 21st to 23rd.

"If games can be played by anyone, and made by anyone, we want to make sure everyone feels like they truly belong here," Ismail told Engadget. "Speaking to someone in a language they understand seems like a good start."

Gamedev.world speakers will hail from across the globe and they'll give talks in their native tongues, while the conference itself will be accessible for anyone with an internet connection and a viewing device, potentially opening up the industry to underserved communities. The actual process of game development is largely homogeneous no matter where the programming actually takes place, but as Ismail explained it, context matters.

For example, he said English-speaking developers inherently understand the language of games. Game code uses words like "if," "then," "while" and "for" -- common for anyone who knows English.

"If you don't, these are abstract ideas and you don't know what you're typing besides what it does," Ismail said. "If you use the Latin alphabet, you can modify that with a ton of work, but if you use, say, Cyrillic or Arabic, that's often not an option because our existing technology wasn't built on it."

It doesn't all come down to language, though. Developers outside of the major game-making hubs -- the United States, Europe, Japan, Canada -- often face obstacles that mainstream developers never have to consider. 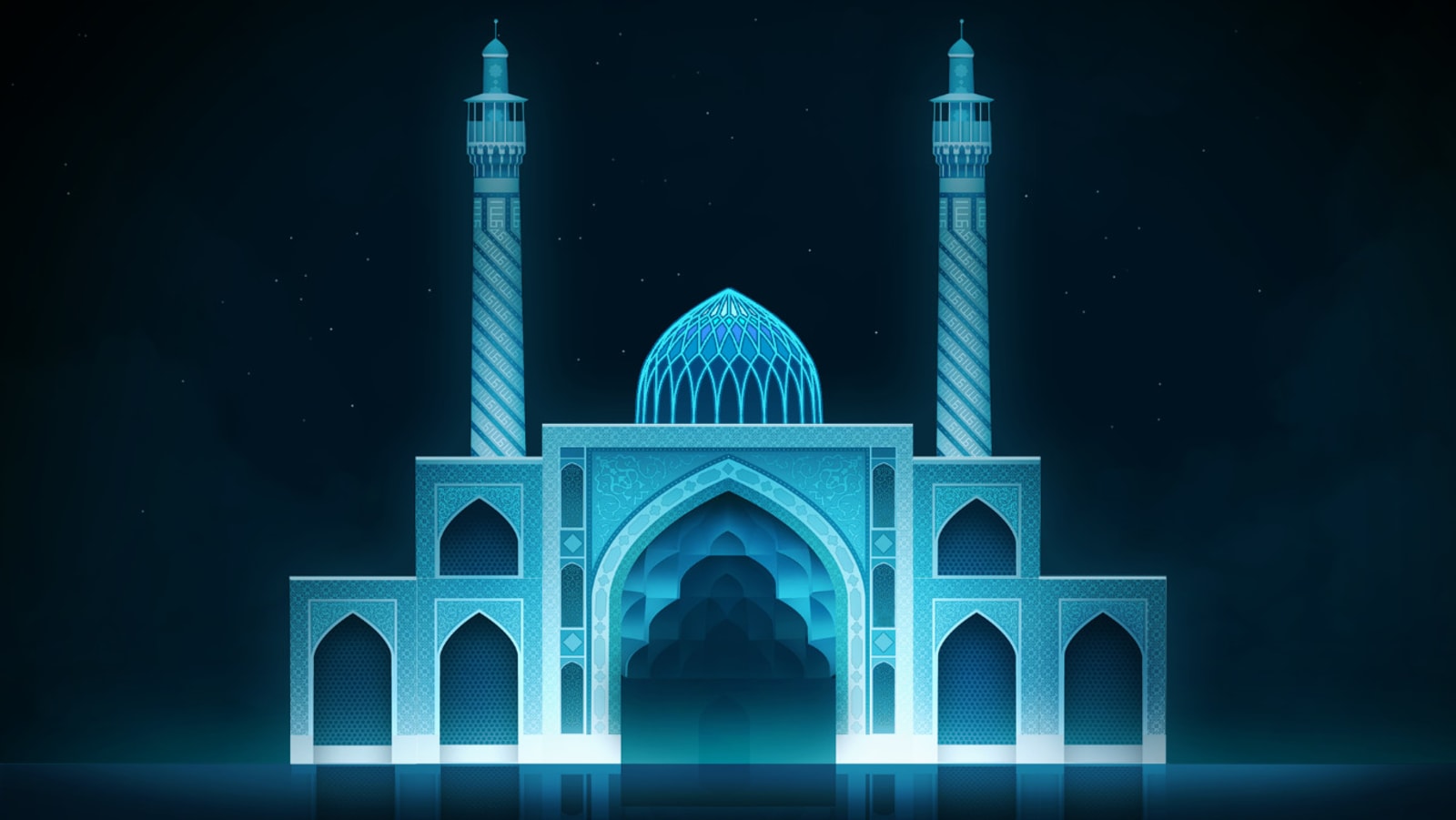 "If you're an Iranian game developer, you can't use American payment-processing services because of the sanctions -- so despite your incredible game, you can't sell it using PayPal or on any of the larger stores," Ismail said. "If you're African or South American, importing a dev kit is cost-prohibitive because the major companies often don't have headquarters there. In some places, the power might cut out for weeks at an end. In other places, getting access to the games press is practically impossible due to language difficulties, or access to games events is impossible due to visas or language."

It's not impossible to create games in these regions, but it can be hard. Independent Iranian developer Mahdi Bahrami infused his 2017 geometric puzzle game, Engare, with Persian text and Islamic art, and it's won a handful of awards. South African studio Nyamakop launched Semblance on the Switch last year. It was the first South African game (and essentially the first African game) to hit a Nintendo console.

"The entry curve into being an indie game developer in South Africa is like a cliff face," Nyamakop co-founder Ben Myres told Engadget at E3 2018. He said there were no resources, events or even contacts for developers in the region he called home, so Myres and his partner were forced to travel for months at a time. They added the cost of flights, food and lodging to their meager indie budget, not to mention all the lost development hours they undoubtedly racked up. 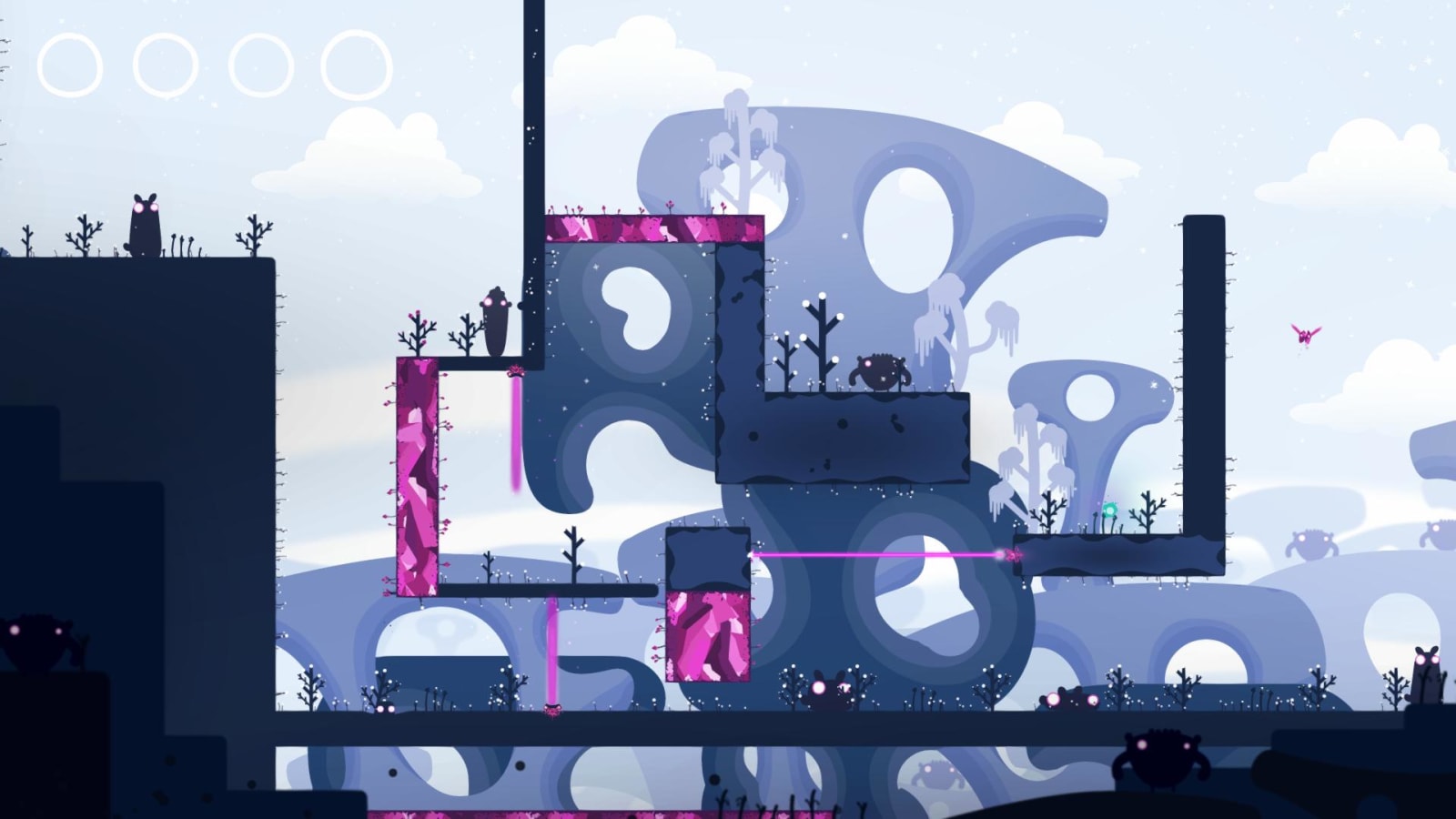 "You can make a game everywhere, but that's about it," Ismail said. "We want to change that last point: No matter where you are, your economical situation, your legal status or what language you speak, we want there to be a games conference you can go to, learn from and contribute to."

The goal of Gamedev.world is to help diversify, not divide, the video-game industry. It's not a new mission for Ismail, who is one half of indie studio Vlambeer, and a creator of Ridiculous Fishing, Super Crate Box and Nuclear Throne. The idea for a language-agnostic global games conference took off in 2015 with the first "gamedev.world" showcase at the Games For Change festival in New York City. Ismail and Sarah Elmaleh, best known as the voice of Katie in Gone Home, organized that initial showing, too.

It goes even further back than that for Ismail. He said he grew up between two cultures -- Dutch and Egyptian -- and he remembered falling in love with video games as a kid, regularly playing as an English-speaking man shooting aliens, monsters or distinctly Arab-looking enemies.

"Why was the Arabic in all the games set in the Arab world wrong?"

"It honestly didn't bother me too much back then -- I was a kid that got to play games -- but when I started making games it started to bother me," Ismail said. "Where were these other games? Wouldn't it make sense that there'd be games that were the other way around? And why was the Arabic in all the games set in the Arab world wrong?"

These questions pestered Ismail more and more as he found success as an indie developer. He quickly realized the enormous influence that games could have over a culture, because they could connect with anyone, anywhere, through the magic of play. Playful activities, like kicking a ball back and forth with someone, didn't require words, Ismail said. The video-game complex could have been an inclusive field where people from different backgrounds communicated through the basics of play, but as it turned out, industry standards excluded a lot of developers and perpetuated stereotypes in the process.

I talk a lot about getting Arabic right, because it stops you from being bad at your job. It's not just Arabic. https://t.co/YWdKz35b6r

"The best way to fix that seems to be to fix whatever structural and accidental boundaries might be in the way of more diverse creators," Ismail said. "If game development is possible everywhere, what is stopping some territories and cultures from adding their voice to a language-less medium?"

"[It's] a production effort the size of a large multinational broadcast, not a small team of game developers."

Gamedev.world is an attempt to even out the playing field for aspiring developers anywhere on Earth. It's a complicated undertaking rife with unforeseen issues and unconscious biases, so Ismail and Elmaleh have tapped a handful of collaborators to serve as an advisory board for the show. These include Brazilian developer and Pro Indie Dev founder Gabriel Dal Santo, The Molasses Flood founder Gwen Fey from the US, and Tunisian Global Game Jam board member Houssem Ben Amor.

"The scale of Gamedev.world is far larger than the Gamedev.world team could have predicted," Ismail said. "Creating dependable, multilanguage closed captioning, live, is a production effort the size of a large multinational broadcast, not a small team of game developers."

Ismail and Elmaleh are moving ahead with Gamedev.world anyway. It'll be hard -- but so is game development, especially for folks outside of the major industry hubs.

"As I traveled the entire globe for the past decade, I've met game developers in the most incredible circumstances, in impossible contexts," Ismail said. "Knowing how much effort game development takes in a country as cozy, organized, consistent and safe as the Netherlands has given me so much respect for developers in places that might not have those privileges -- these developers love games with a passion or they'd find something easier and more welcoming to do."