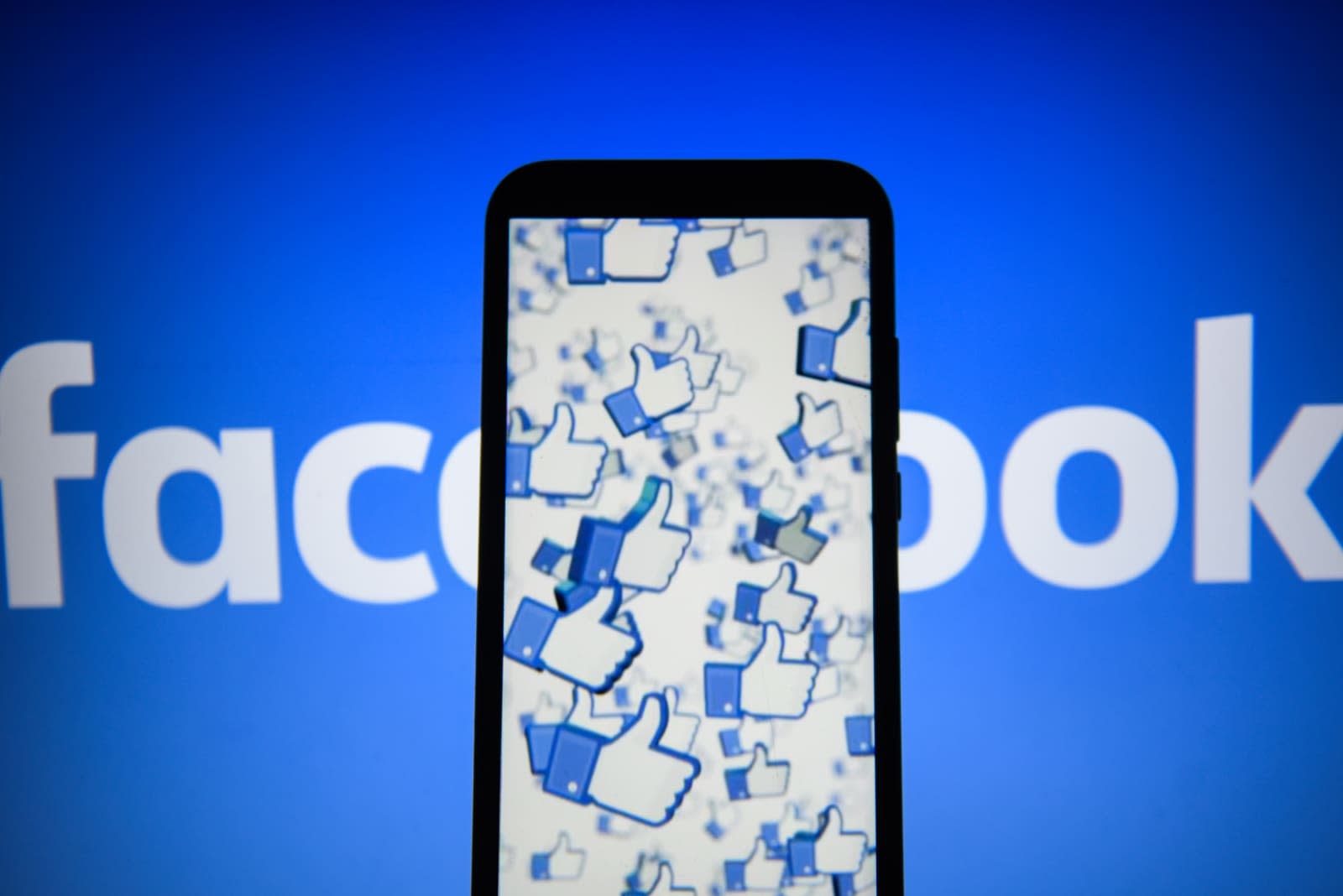 Mark Zuckerberg is planing on bringing Facebook, Instagram and WhatsApp closer than ever by giving users the power to message one another across all three apps. The masterstroke is part of Zuckerberg's grand plan to revitalize Facebook's fortunes in the wake of a torrent of privacy scandals, according to The New York Times. With thousands of Facebook staffers working on the restructuring process, the update could arrive by the end of the year, or early 2020, according to people familiar with the matter who spoke to the Times. Fortunately for Zuckerberg, there's no one left to oppose his plans now that both WhatsApp and Instagram's founders have departed.

As part of the move, Facebook will reportedly add end-to-end encryption (a feature currently limited to WhatsApp and available optionally on Messenger) across all three platforms. The decision to focus on privacy comes amidst increasing criticism from Apple CEO Tim Cook, who's been calling for industry-wide regulations.

Those in the know insist that the trio of apps will remain as stand-alone entities. "After the changes take effect, a Facebook user could send an encrypted message to someone who has only a WhatsApp account, for example. Currently, that isn't possible because the apps are separate," writes NYT's Mike Isaac.

"As you would expect, there is a lot of discussion and debate as we begin the long process of figuring out all the details of how this will work," Facebook said in a statement to the Times.

In this article: facebook, gear, instagram, mobile, whatsapp
All products recommended by Engadget are selected by our editorial team, independent of our parent company. Some of our stories include affiliate links. If you buy something through one of these links, we may earn an affiliate commission.