So you think you can plow?

Gaming enthusiasts had a lot to cheer for this week. Google revealed the results of a competition between its Starcraft II AI and a pair of pro players, though there wasn't much "competition" in the 10-1 bloodbath. GDC's State of the Industry survey revealed broad support for unionization initiatives among respondents. And of course Farming Simulator now has its own eSports league. 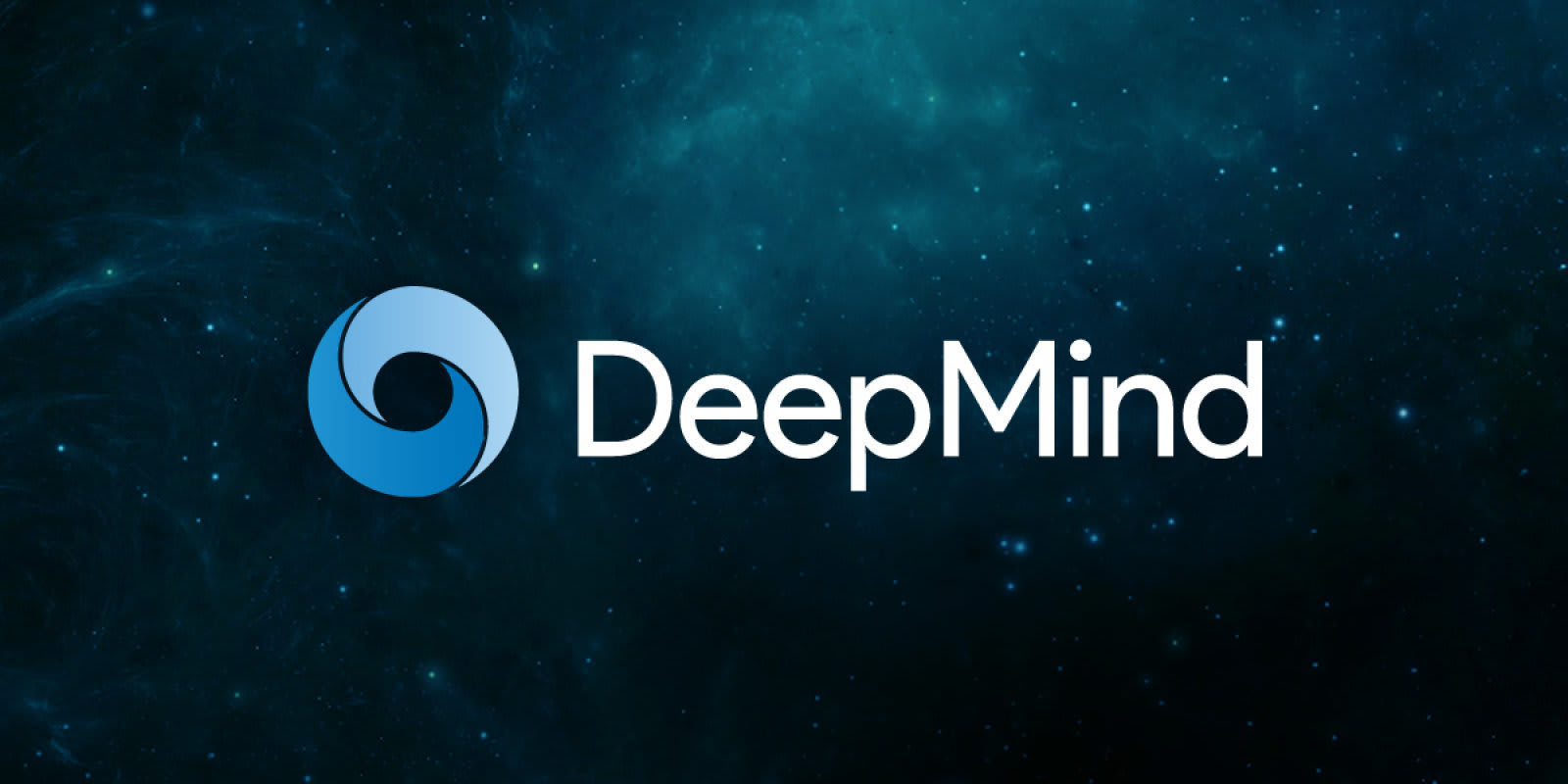 This week Google showed off the results of a pair of 5-game matches between its Starcraft II AI, AlphaStar, and two pro players TLO and MaNa. Turns out, our new gaming overlords are not of the Zerg variety. The AI demolished them, winning 10 straight. The pros were able to take home a consolation win, however, as part of a subsequent livestream match. 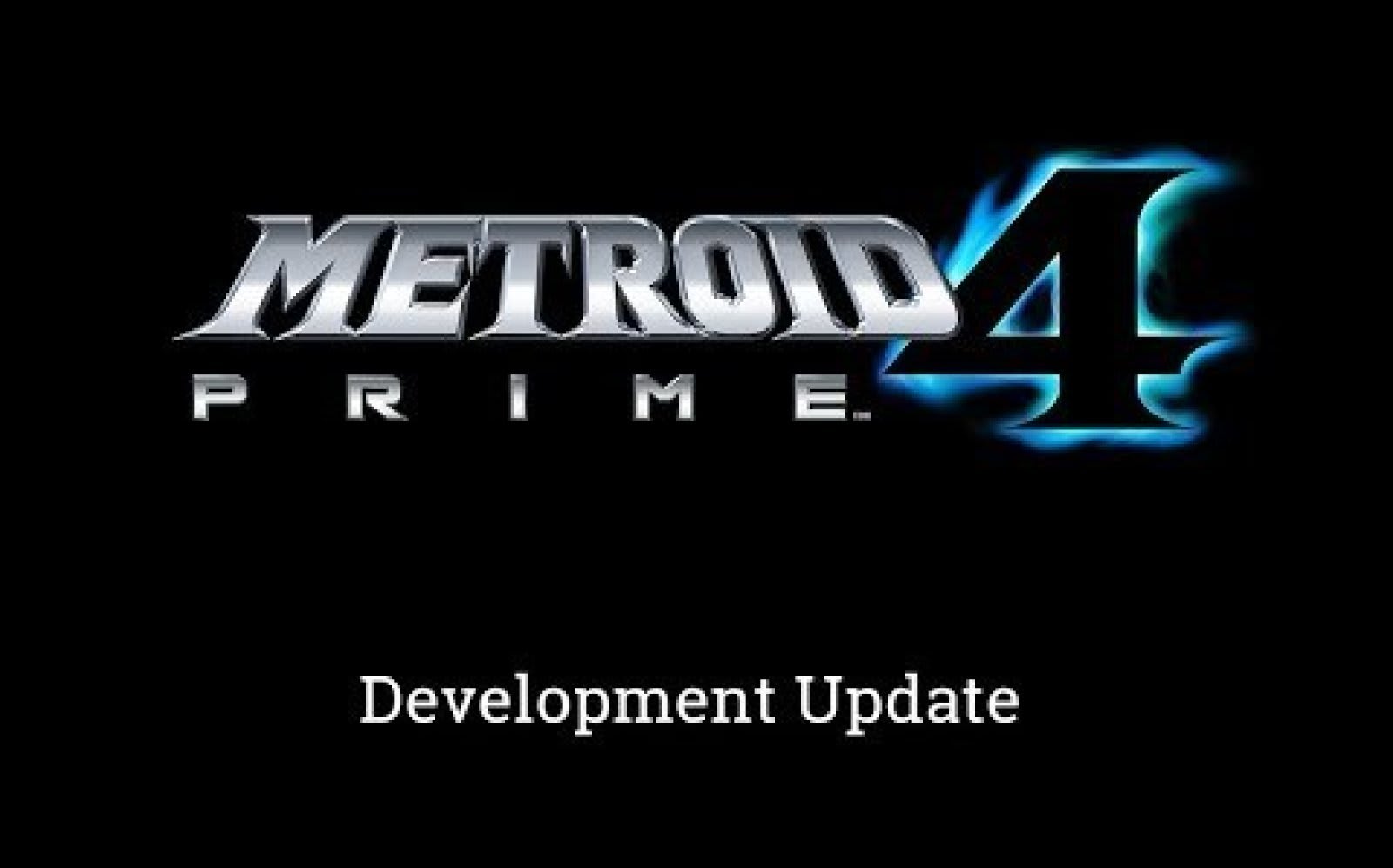 The entire game so far. Just all of it.

Speaking of space monsters, Nintendo has announced that it's scrapping what it's got for Metroid 4 and will be resetting the project in hopes that the new iteration might meet the company's standards. There is, unsurprisingly, no word on when the do-over will be ready for release. 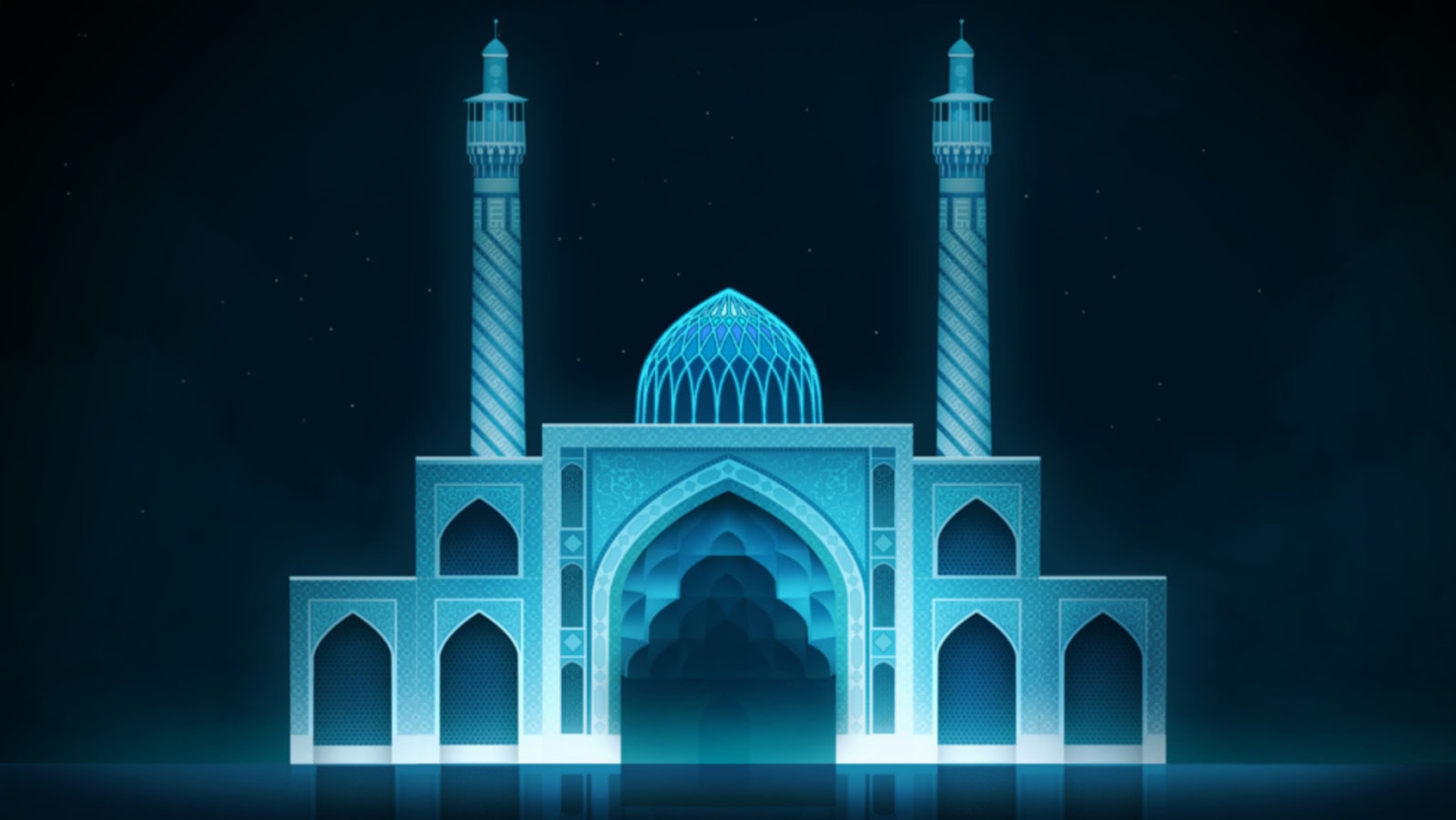 48 hours of expert panels in 8 languages

Gamedev.world fancies itself a global conference for game developers and, as such, is working to remove a longstanding stumbling block for international developer collaboration: the language barrier. Engadget reporter Jessica Conditt takes a deep dive into the dev con. 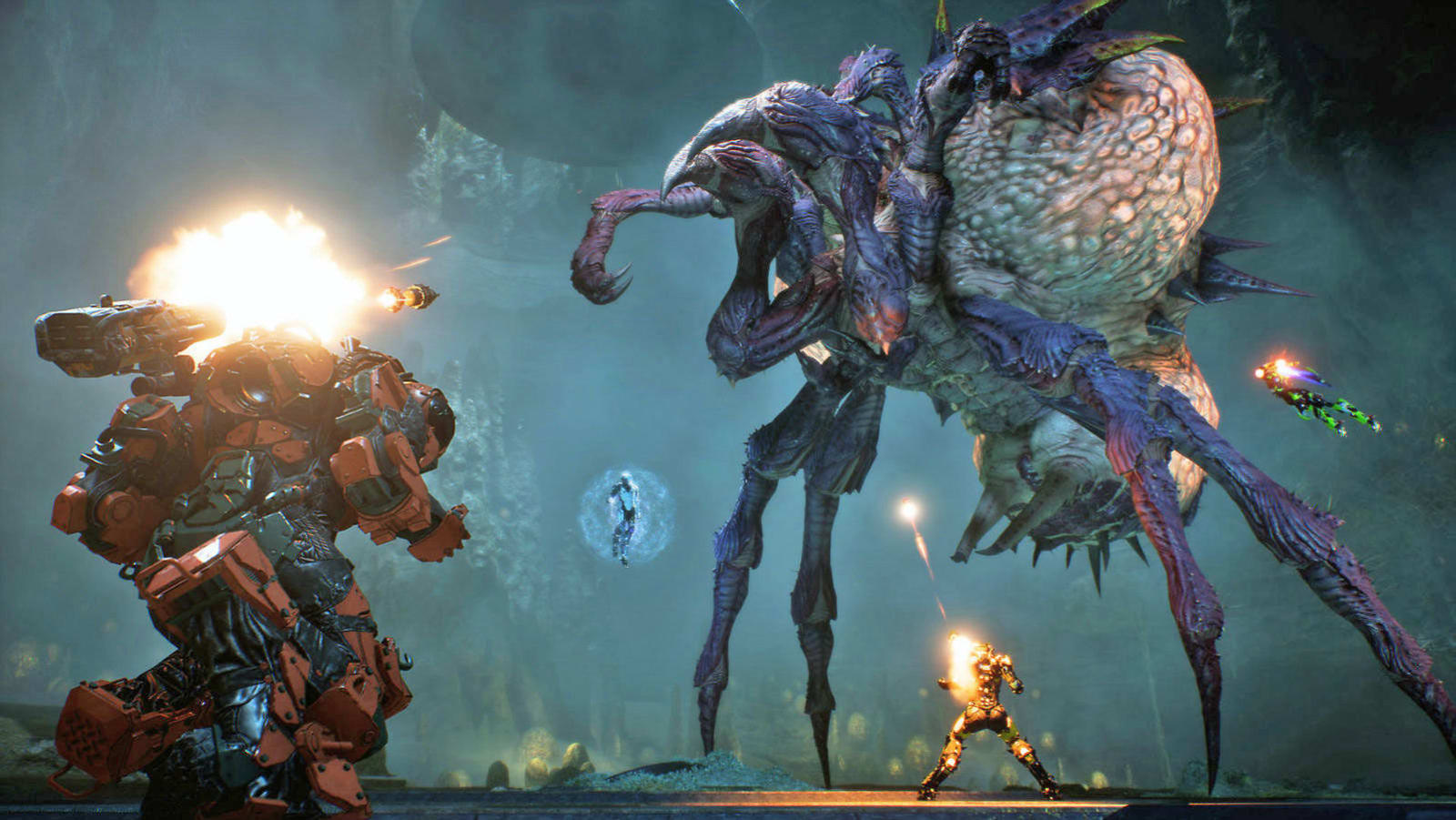 If you still aren't sold on whether to pick up Anthem when its released on February 22nd and have an Origin sub, you got lucky this weekend. Origin Access subscribers received early access to the game beta from January 25th to the 27th, as well as a trio of guest passes for the rest of the squad. The rest of the rabble will have to wait until next Friday, February 1st, for the open beta to get their turn. 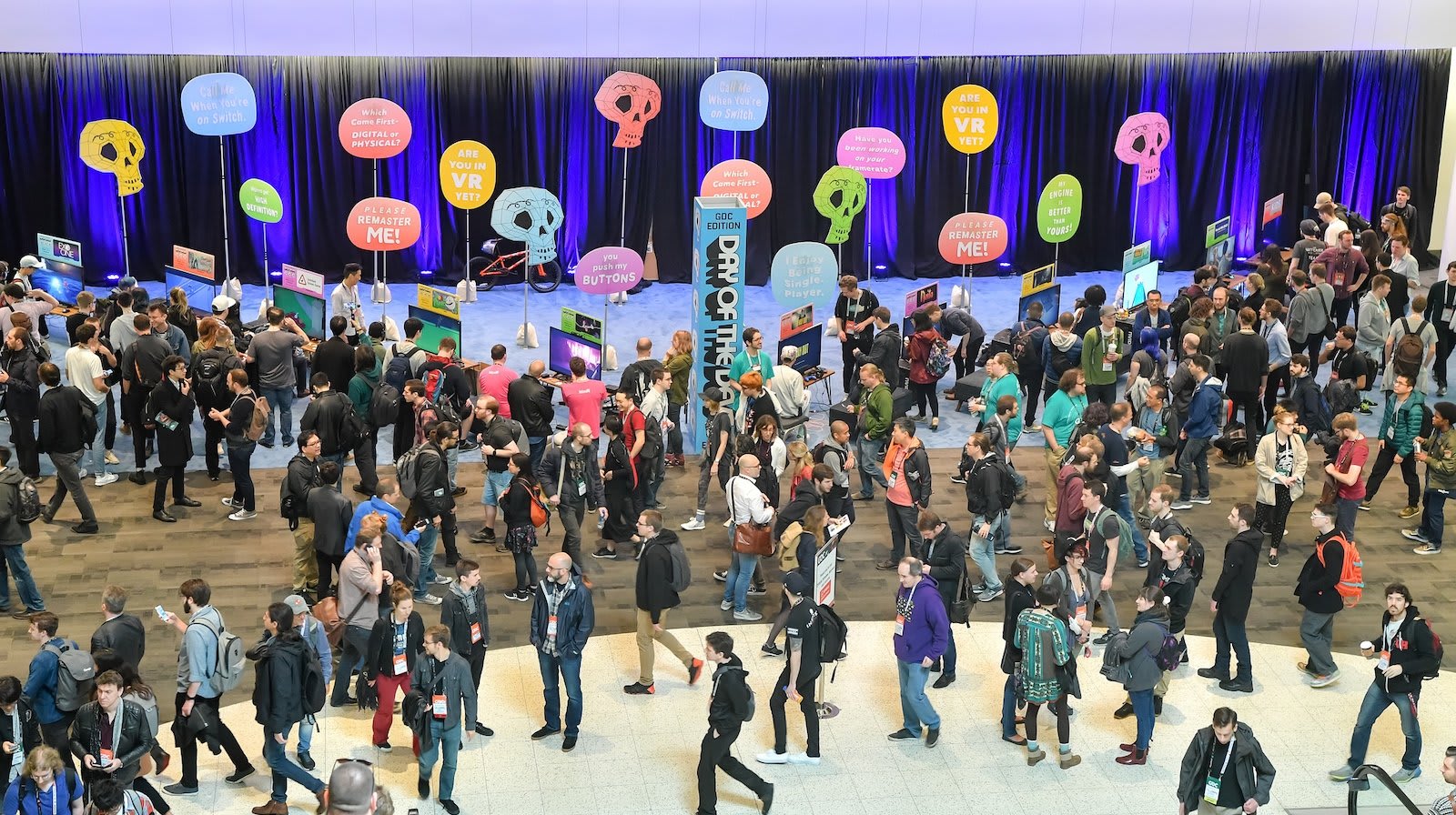 The latest GDC State of the Industry dropped this week and found that nearly half of respondents in favor of industry wide unionization with another 26 percent on the fence. And is it any surprise? This is an industry that prides itself on running its workers into the ground, that regularly boasts about inflicting 100 work weeks with ludicrously tight deadlines. Are you not entertained? 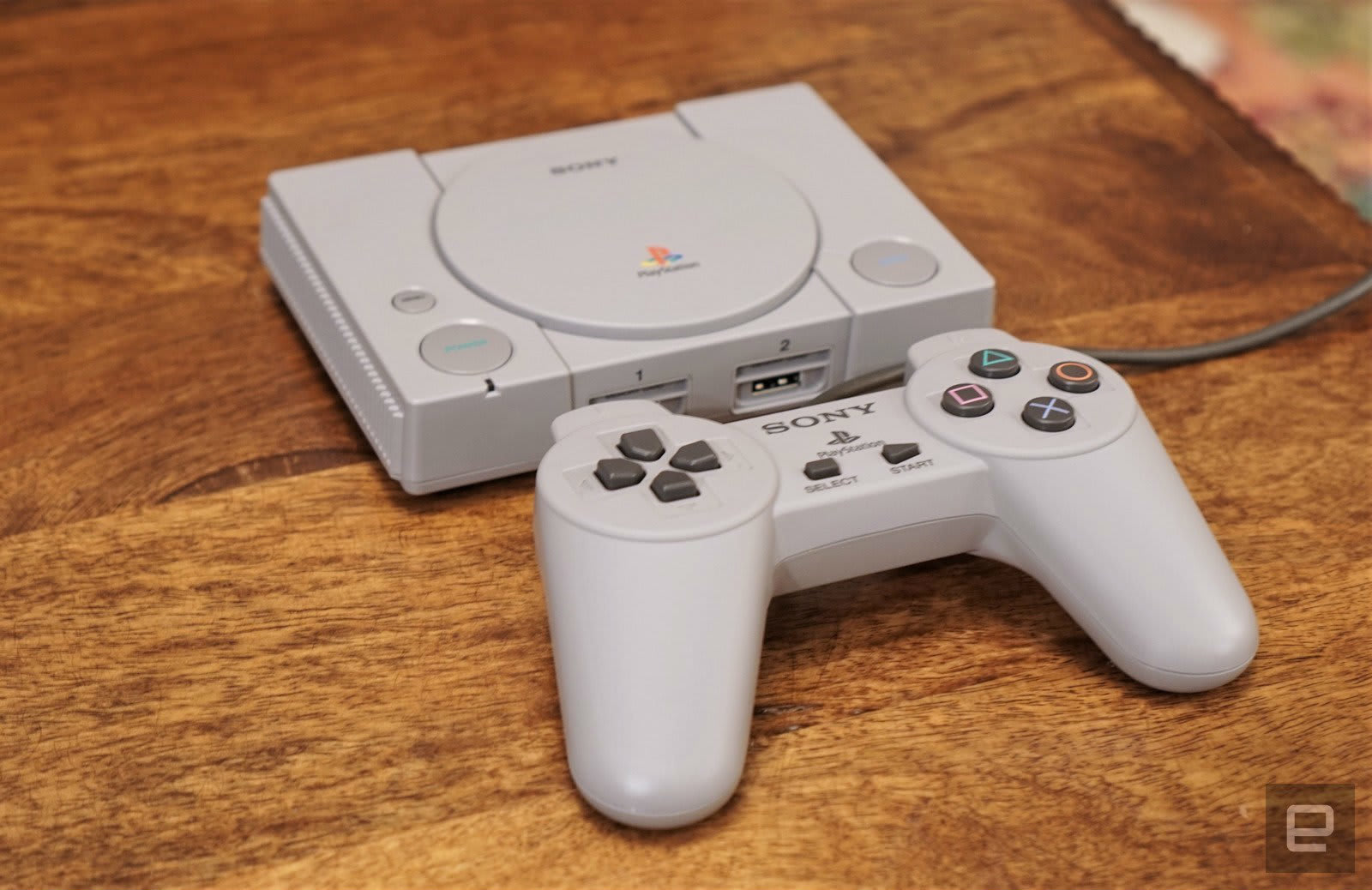 So the PlayStation Classic was a $100 disappointment. But with the help of BleemSync, modders can now emulate any number of retro console systems within the Classic's physical confines. 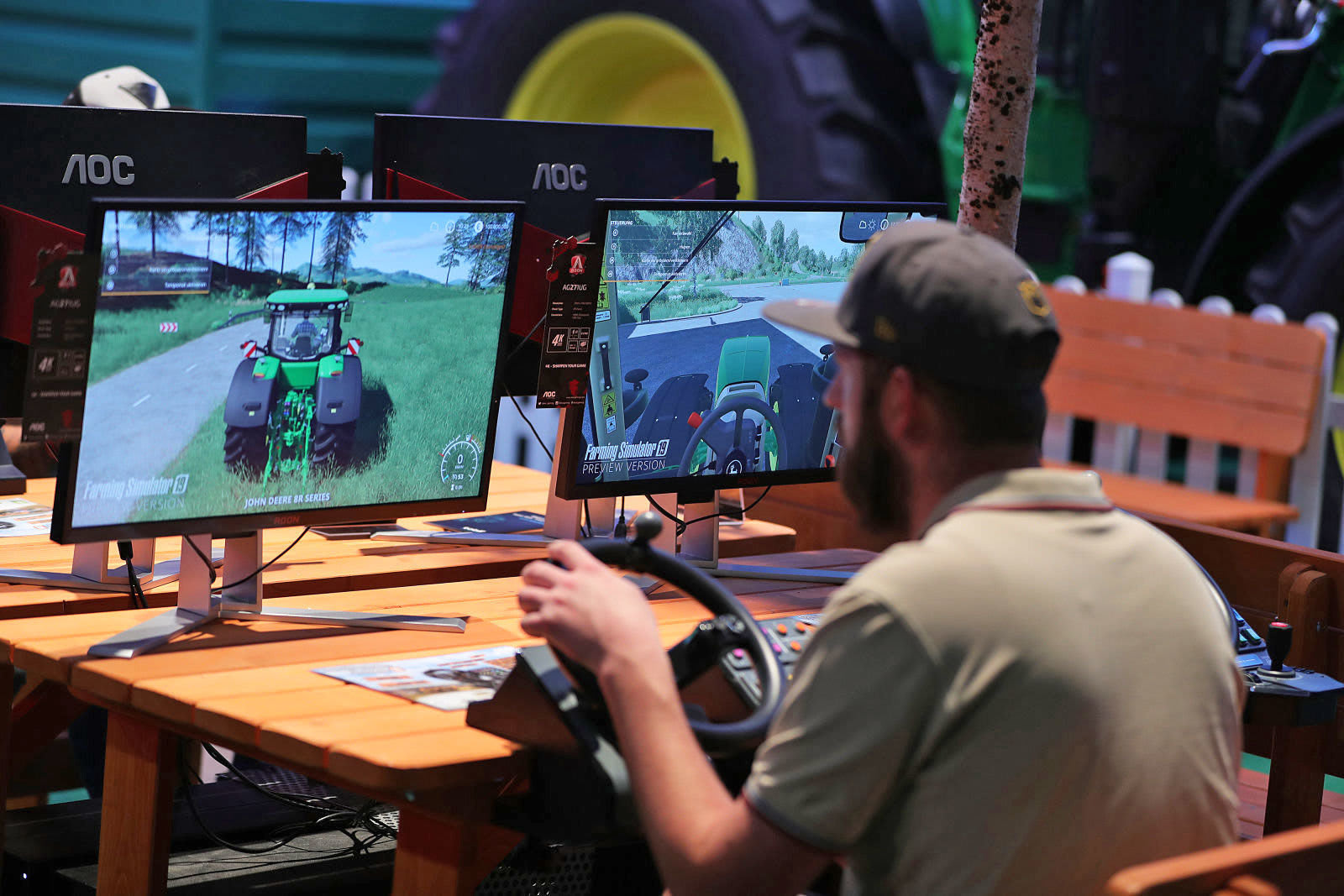 Power plowers of the gaming world unite. 'Farming Simulator' is getting its own esports league consisting of 10 tournaments held at major gaming events (like Gamescom) spread across Europe. Winners of the regular season will go on to the FarmCon 2020 championships for a shot at a $110,000 purse.