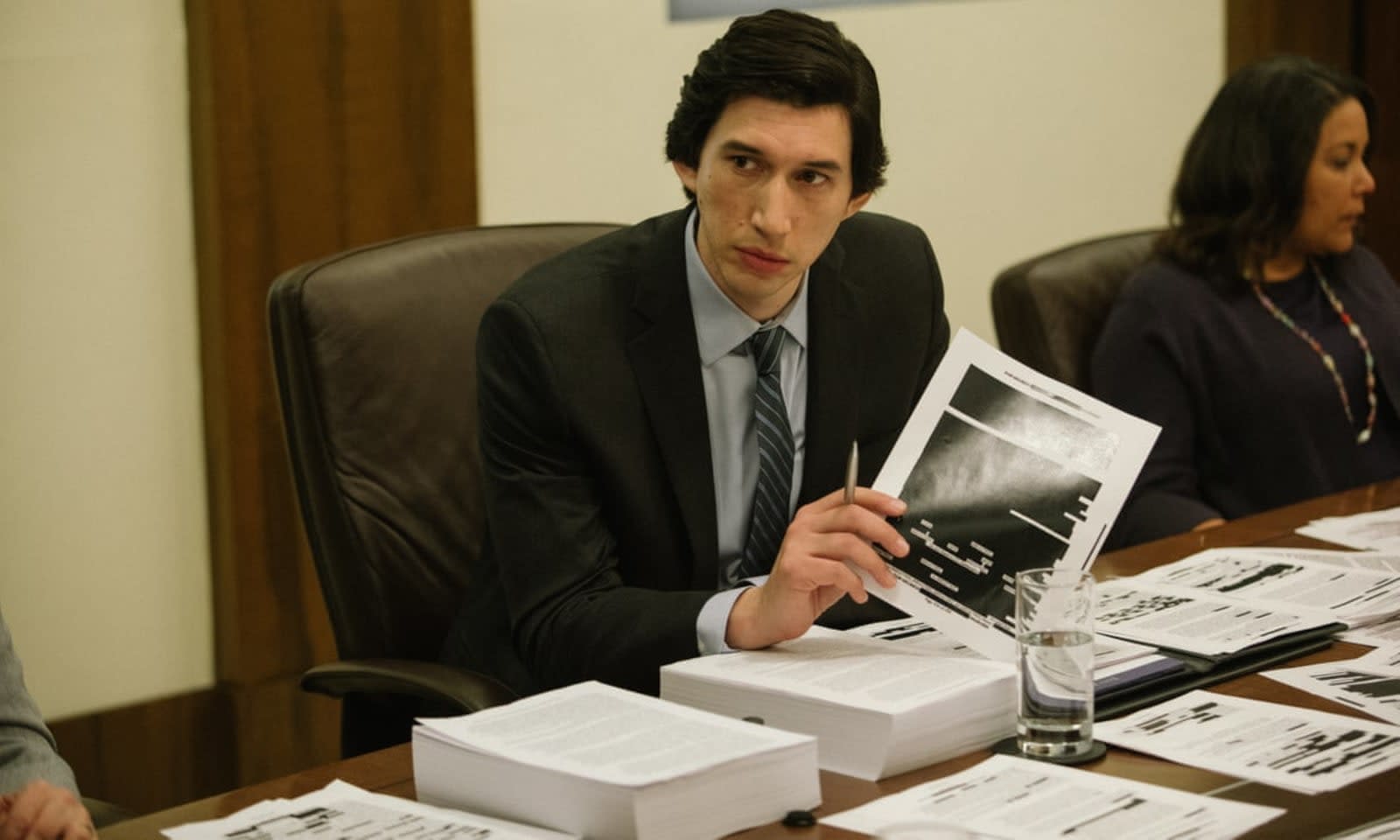 Just days after it nabbed the US rights for Mindy Kaling's crowd-pleaser Late Night for a record $13 million, Amazon has doubled down on the Sundance hits by nabbing The Report. The film -- a political thriller starring Adam Driver that probes the CIA's use of torture -- has garnered buzz at the indie film festival for its taut writing and performances. Amazon forked out somewhere in the region of $14 million to secure the film globally, reports Variety.

The move comes just days after Netflix snagged what could be a future awards contender of its own in Ron Howard's movie adaptation of J.D. Vance's bestselling memoir Hillbilly Elegy. Notably, Amazon is severely underrepresented at this year's Oscars with just three nominations for its Polish epic, Cold War. A fact made even worse by Netflix's stellar showing of 13 nods, including its first-ever Best Picture nomination for Roma.

The Report is directed by Scott Z. Burns (writer of The Bourne Ultimatum and Contagion) and follows Senate staffer Daniel Jones' investigation into the CIA's "enhanced interrogation" program, which spanned everything from the water-boarding of detainees to sleep and sensory deprivation.

In this article: adamdriver, amazon, AmazonPrimeVideo, av, business, entertainment, Sundance, SundanceFilmFestival, thereport
All products recommended by Engadget are selected by our editorial team, independent of our parent company. Some of our stories include affiliate links. If you buy something through one of these links, we may earn an affiliate commission.