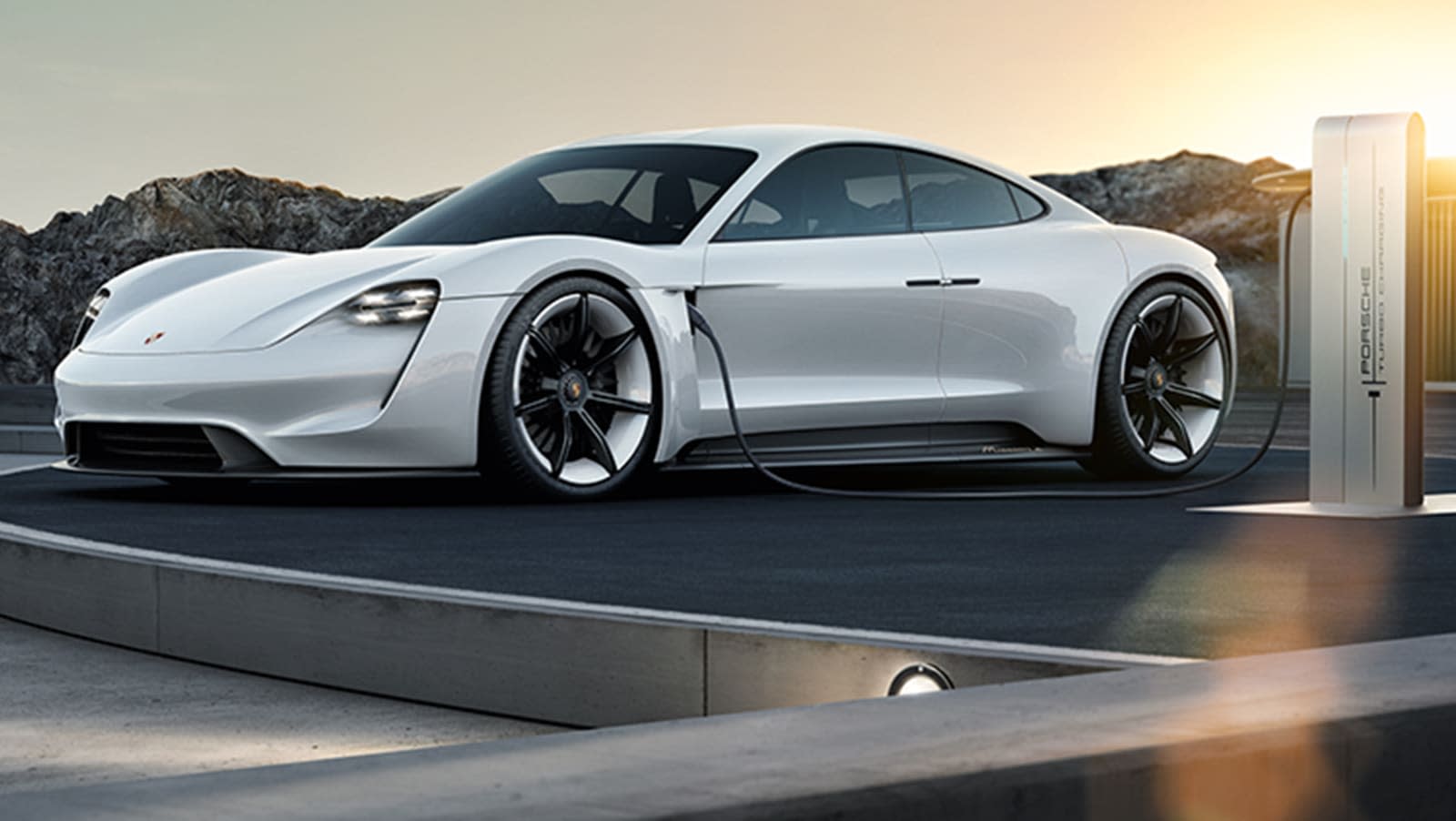 Porsche announced today that owners of its upcoming electric vehicle, the Taycan, will get three years of free charging at Electrify America charging stations across the United States. The promotion will provide an unlimited number of 30-minute long charges. Electrify America operates more than 300 highway charging stations in 42 states and 184 stations in 17 metro areas across the country.

In addition to the deal with Electrify America, Porsche announced it is also investing about $70 million in charging infrastructure to help keep the electric vehicles going. The company plans to install fast-charging stations at all 191 of its dealerships around the country so owners of the electric vehicles can stop and recharge. They won't have to be at the pump long, either. Bloomberg recently reported the vehicle is expected to achieve 60 miles of charge in just four minutes thanks to a battery that can absorb charging rates up to 350 kilowatts. By comparison, Tesla vehicles can only absorb 120 kilowatts.

While the Taycan isn't out yet, it's become a hotly anticipated vehicle. Porsche recently announced that it was doubling its production efforts for the car, from 20,000 to 40,000 per year, because of overwhelming demand. It doesn't have an official price point but is rumored to start at around $75,000 with premium models topping $130,000.

In this article: ChargingStation, ElectricVehicle, electrifyamerica, gear, Porsche, PorscheTaycan, taycan, transportation
All products recommended by Engadget are selected by our editorial team, independent of our parent company. Some of our stories include affiliate links. If you buy something through one of these links, we may earn an affiliate commission.