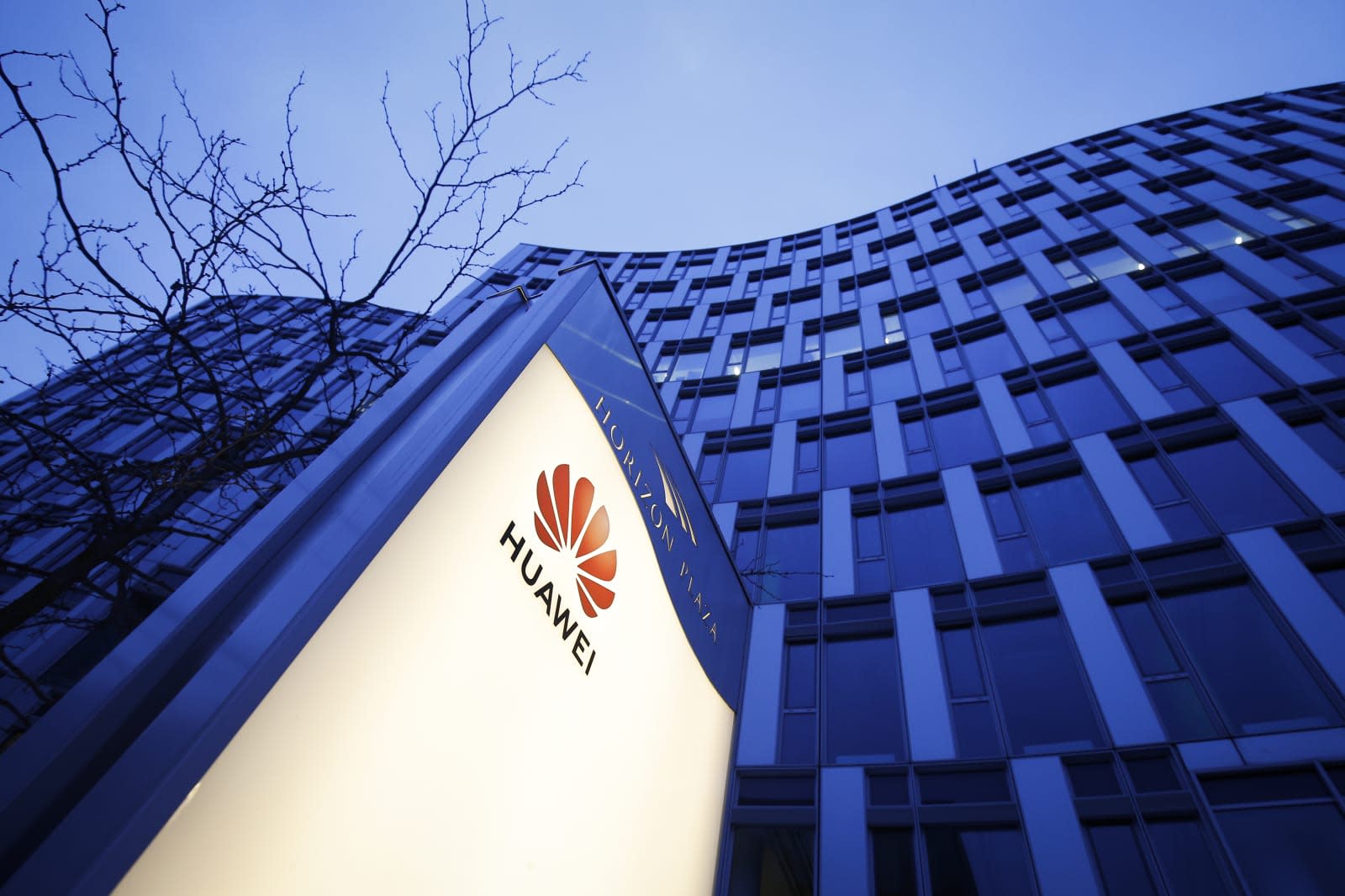 Huawei isn't taking kindly to the US' charges of sanction violations and trade secret theft. A spokesperson told Engadget the company was "disappointed" to hear of the charges and flatly "denies" it or an associated company (namely Skycom) committed any of the crimes in the indictments. It's also "not aware of any wrongdoing" by CFO Meng Wanzhou, according to the statement (available below). Huawei went so far as to suggest the US was unfair and trying to revive a dead case.

To start, it claimed the trade secret issues had already been "settled" in a civil lawsuit where a Seattle jury rejected allegations of "willful and malicious conduct" and denied penalties on the trade secret claim. The firm also said it tried to discuss an Eastern District of New York investigation with the Justice Department, but that officials had tossed out the demand "without explanation."

It's not surprising that Huawei would dispute the charges, which center around allegations of swiping T-Mobile technology and trying to bypass sanctions against Iran. The stakes are high -- the company saw how an export ban hobbled ZTE and forced the company to make substantial compromises to earn a reprieve. Huawei isn't as dependent on US exports (its phones use custom-designed chips, for example), but it knows that a loss in court could still have severe consequences.

"Huawei is disappointed to learn of the charges brought against the company today. After Ms. Meng's arrest, the Company sought an opportunity to discuss the Eastern District of New York investigation with the Justice Department, but the request was rejected without explanation. The allegations in the Western District of Washington trade secret indictment were already the subject of a civil suit that was settled by the parties after a Seattle jury found neither damages nor willful and malicious conduct on the trade secret claim.

"The Company denies that it or its subsidiary or affiliate have committed any of the asserted violations of U.S. law set forth in each of the indictments, is not aware of any wrongdoing by Ms. Meng, and believes the U.S. courts will ultimately reach the same conclusion."

In this article: crime, departmentofjustice, gear, huawei, iran, justicedepartment, mobile, politics, sanctions, skycom, skycomtech
All products recommended by Engadget are selected by our editorial team, independent of our parent company. Some of our stories include affiliate links. If you buy something through one of these links, we may earn an affiliate commission.