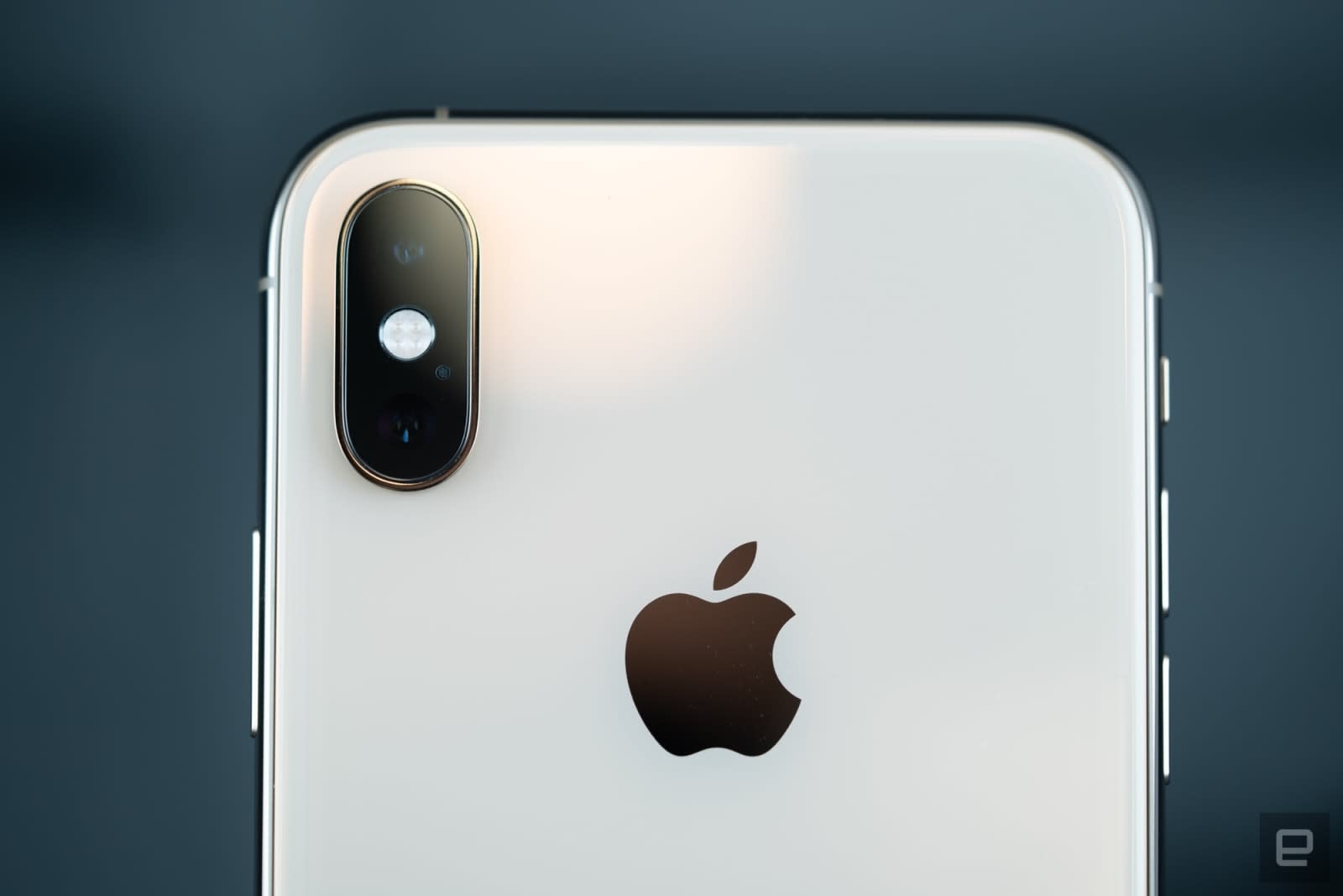 Apple's plans to improve iPhone photography might go well beyond adding a third rear camera. Bloomberg sources say the tech giant is developing a 3D camera system that uses a laser scanner to capture depth information at distances much greater than the dot projection system used in Face ID on current iPhones. Augmented reality is reportedly the main focus, since this would help gauge dimensions, but it would also help with portrait mode photos that currently have to rely on software to detect foreground objects.

The company has been talking to Sony about testing sensors, according to one of the claimed insiders.

If the rumor is accurate, Apple could introduce laser-assisted iPhones as soon as 2020. It wanted to deliver the upgrade in 2019 but delayed it for unknown reasons. For this year, you'd have to 'settle' for other upgrades. On top of the third rear camera, Bloomberg contacts claim you might get an improved Face ID sensor as well as a switch from Lightning ports to USB-C.

There could be more in the cards. Tipsters say Apple is planning updated versions of the regular iPad and the aging iPad mini for release in 2019. Also, iOS 13 may address some longstanding requests. There's talk of a Mojave-style dark mode (ideal for OLED screens on most newer iPhones), a new home screen for iPads, multiple instances of a single app and improved file management. Between these and planned services for video and magazines, Apple's near future could be quite busy. It might have to be -- Apple's finances have seen better days, and major product introductions could be vital to keeping customers interested.

In this article: apple, augmentedreality, cameras, darkmode, gear, ios13, ipad, ipadmini, iphone, laser, laserscanner, mobile, photography, portraitmode, smartphone
All products recommended by Engadget are selected by our editorial team, independent of our parent company. Some of our stories include affiliate links. If you buy something through one of these links, we may earn an affiliate commission.