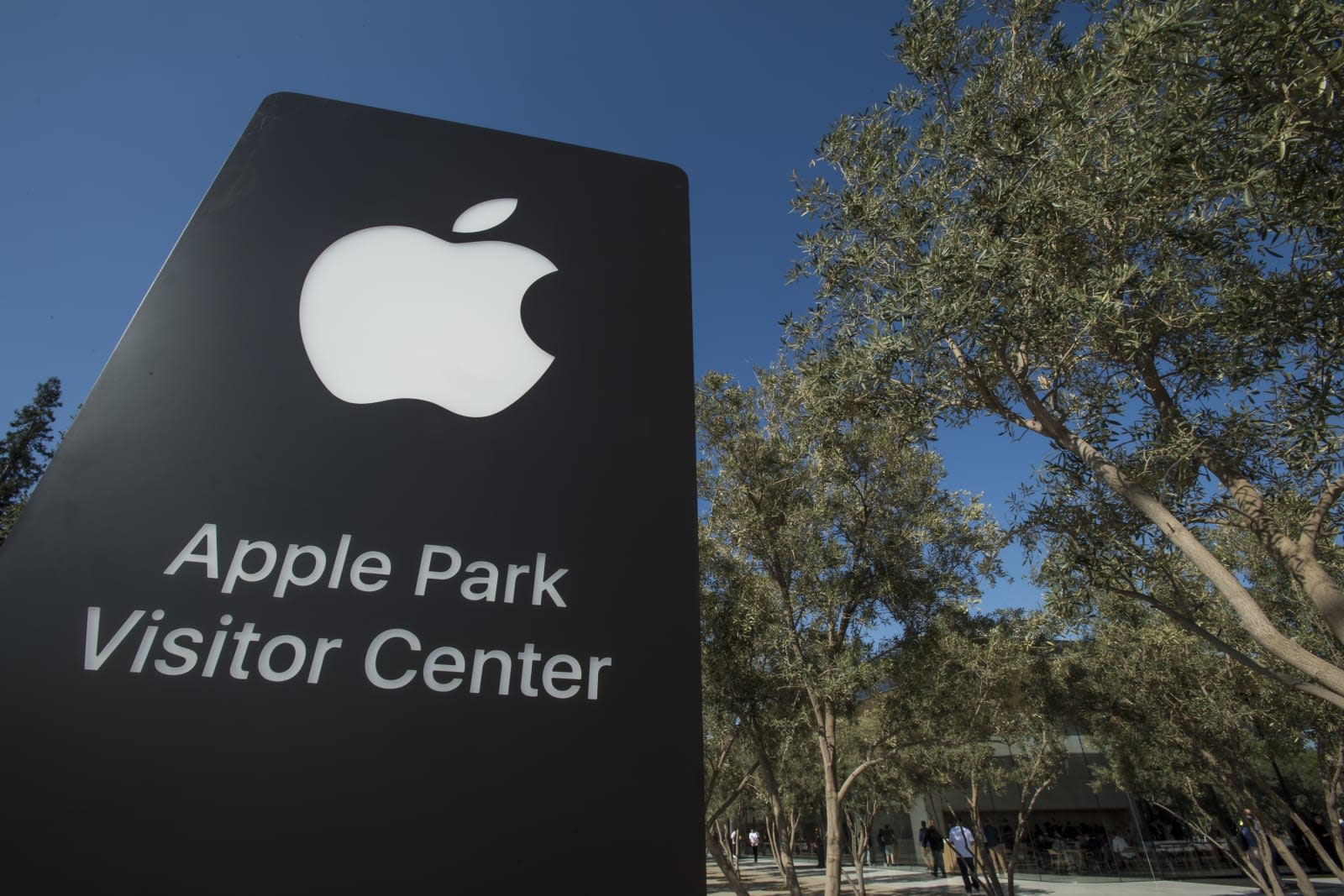 Apple is grappling with another employee accused of stealing autonomous vehicle trade secrets. NBC News has learned that the FBI arrested Jizhong Chen for allegedly trying to swipe self-driving car tech and pass it along to a Chinese competitor. After an employee saw him taking photos in a sensitive work area, the company conducted an investigation that discovered thousands of sensitive documents on his personal computer, including roughly a hundred photos from inside an Apple building. They also found that he'd recently applied to work at that competitor.

Agents arrested Chen a mere day before he was supposed to fly to China, according to a criminal complaint.

Apple said in a statement that it took the protection of its technology "very seriously" and was cooperating with law enforcement, although it pointed all questions to the FBI. The agency declined to comment.

It's unclear if you'll see more incidents like this when Apple has been cutting jobs at its driverless vehicle project. However, two attempted thefts in a short space of time is bound to be concerning for both Apple and the tech industry as a whole. The US is already on guard against attempts to take its intellectual property, and this suggests some of its defensiveness might be well-founded.

In this article: apple, autonomous, crime, fbi, gear, projecttitan, self-driving, self-drivingcar, theft, tradesecrets, transportation
All products recommended by Engadget are selected by our editorial team, independent of our parent company. Some of our stories include affiliate links. If you buy something through one of these links, we may earn an affiliate commission.