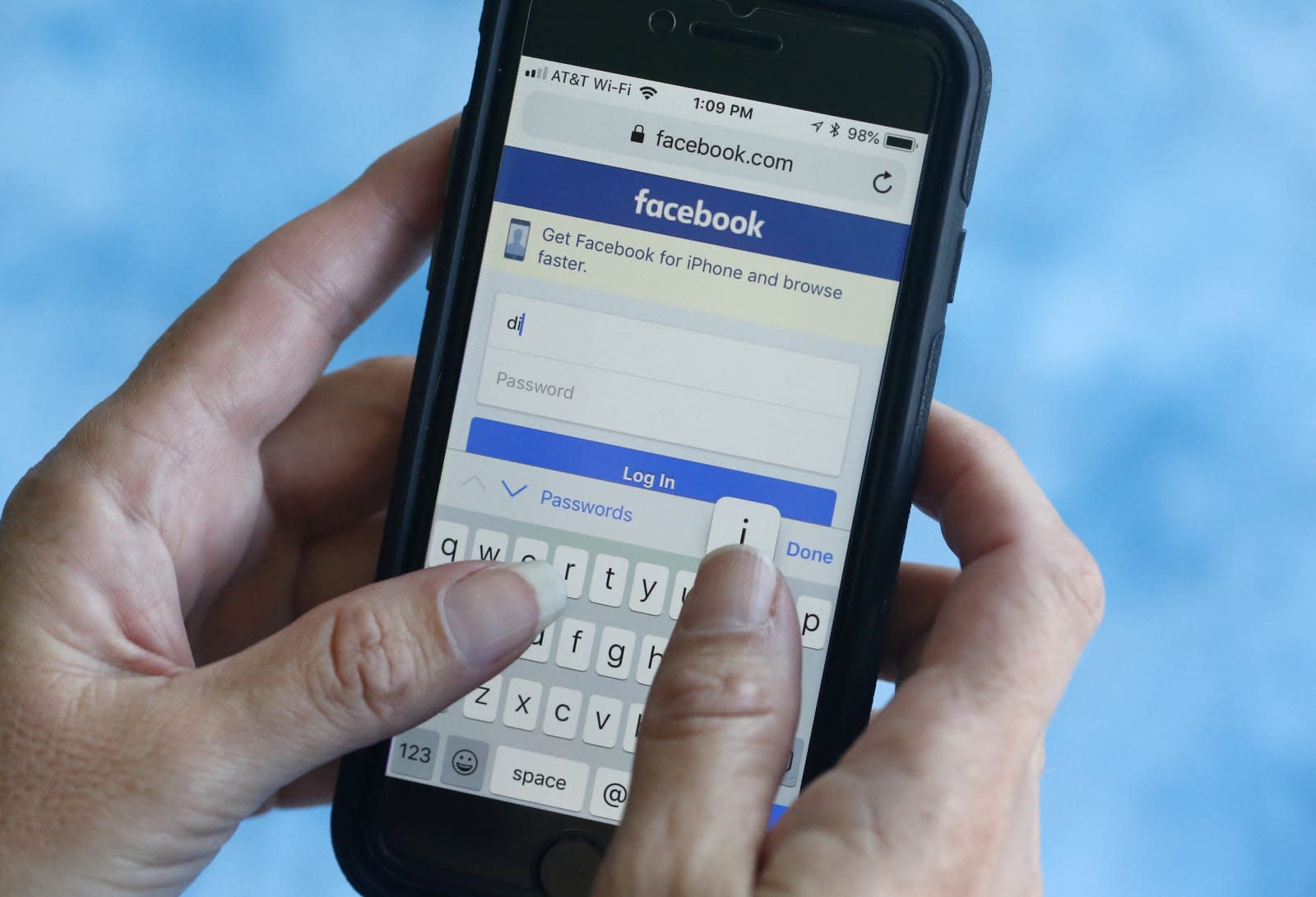 After revoking Facebook's enterprise certificates that allowed the company to distribute the software outside of the Apple App Store, Facebook announced today that the certification has been restored, per Mike Issac. Internal apps used by the company are running again, once again allowing employees to communicate and collaborate with one another. Facebook said the revocation of the certificates did not have an impact on its consumer-facing services.

"We have had our Enterprise Certification, which enables our internal employee applications, restored. We are in the process of getting our internal apps up and running. To be clear, this didn't have an impact on our consumer-facing services." --FB spox

Facebook's internal applications were temporarily inaccessible after Apple moved to shut down one of the social network's apps. Facebook was paying teenagers $20 a month in gift cards to use an app called "Facebook Research," a VPN that gave the company full access to all of the teen's phone and web activity. The app required users to install an enterprise certificate, which allowed Facebook to access private messages, photos, videos, emails, web activity and location information.

Apple only allows developers to use the enterprise certificate system to give employers access to information on employee devices. By extending the certificates to people outside of the company's employ, Facebook violated Apple's policies. Apple revoked the certifications, which resulted in all of Facebook's internal apps that used the certification suddenly being inaccessible.

In this article: appcertifications, apple, appleappstore, appstore, business, facebook, facebookresearch, gear, internet, security, services
All products recommended by Engadget are selected by our editorial team, independent of our parent company. Some of our stories include affiliate links. If you buy something through one of these links, we may earn an affiliate commission.