How to watch the Super Bowl: A cord-cutter’s guide

We all know you don't have to be a fan of American football to watch the Super Bowl. The NFL's Big Game, which this year will be played between the New England Patriots and Los Angeles Rams, goes beyond the sport. Even if you don't like who's playing (we're looking at you, Tom Brady), the Super Bowl is the perfect excuse to get together with friends and enjoy a day full of seven-layer dip, chicken wings and, of course, booze. Thankfully, in 2019, the NFL is making it easy for everyone in the US to watch Super Bowl LIII, even if you don't have a cable or satellite account.

Super Bowl 53 will take place at the Mercedes-Benz Stadium in Atlanta, Georgia on February 3rd, with kick-off time set for 6:30PM ET.

CBS has the rights for the coverage in English, while ESPN Deportes does so for Spanish.

If you have cable or satellite TV:

Not surprisingly, those of you who have a pay-TV account won't have to worry about needing to watch on a laptop or dealing with a laggy, pixelated stream. If you have Charter Spectrum, Comcast, Dish, DirecTV or any of the other major TV providers, all you need to do is tune into CBS or ESPN Deportes and you're good to go.

If you have a streaming service:

Although Sling TV doesn't offer customers access to CBS, it does have ESPN Deportes, which will air Super Bowl 53 in Spanish. Meanwhile, PlayStation Vue has CBS but it depends where in the US you are -- it says it covers "85 percent" of the population in the States. Like with Sling TV, ESPN Deportes is also on PS Vue, in case you don't mind watching the game in Spanish. On the other hand, DirectV Now, YouTube TV, Hulu with Live TV and fuboTV all feature CBS, so you won't have any issue finding Super Bowl 53 on these services.

Now, don't fret if you have Sling TV or live in a city where CBS isn't on PS Vue, because you're not out of luck. The first option you have is go old school and get a digital antenna for your TV, which will help you get the free, over-the-air signal for CBS. If you don't want to do that, then you can stream the game (including the halftime show and commercials) at no cost on CBSSports.com and NFL.com, as well as the CBS Sports, Yahoo Sports, Tumblr and NFL apps for iOS or Android. 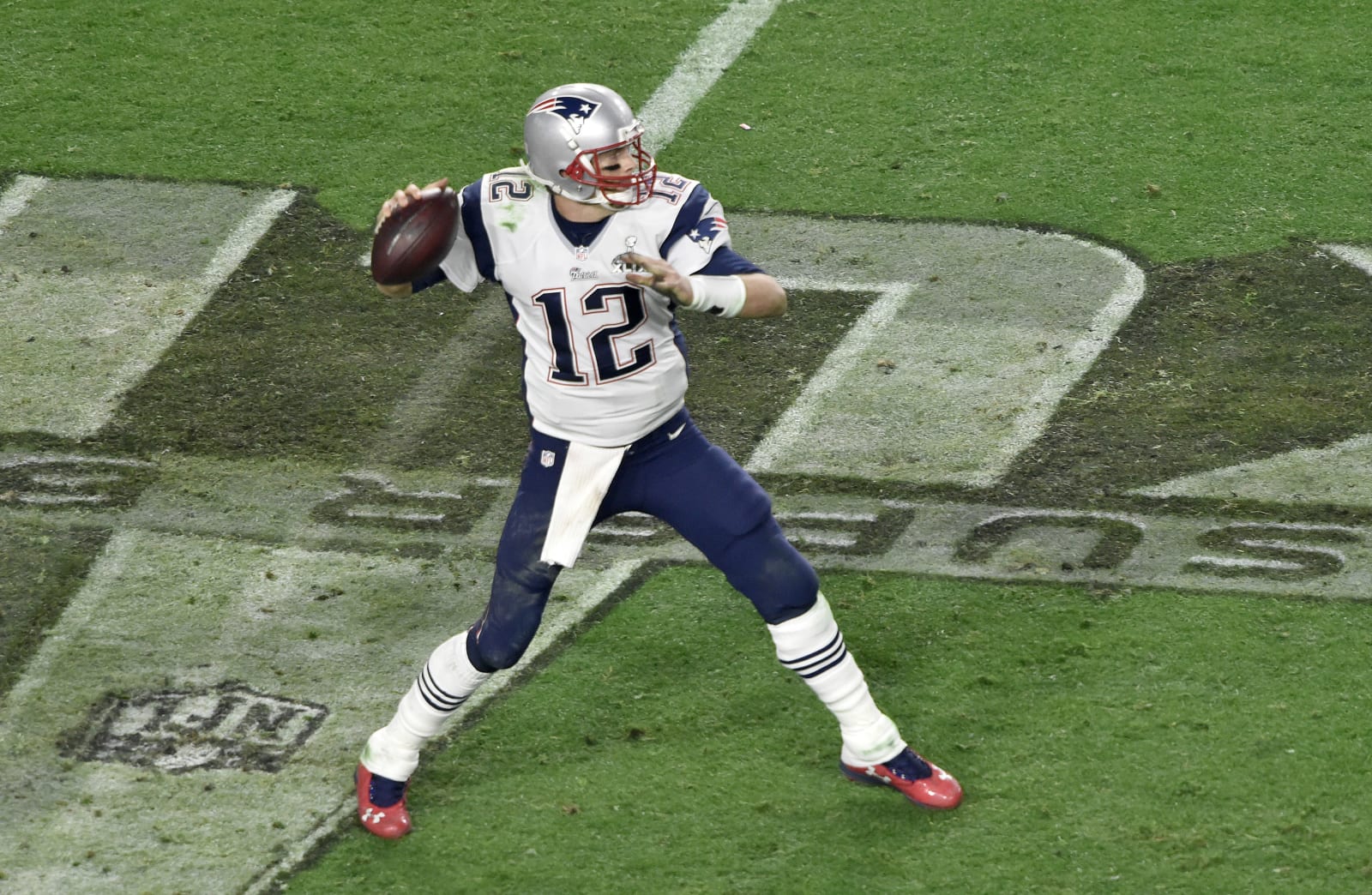 If you don't have pay-TV or a streaming service:

Your options here are the same as if you had Sling TV or PS Vue: You can either buy rabbit ears for your HD TV or stream the Super Bowl for free on your computer, tablet or phone via the CBS Sports and NFL websites. Additionally, you'll be able to watch through the CBS Sports and NFL mobile apps, plus those from Yahoo Sports and Tumblr (which are owned by Verizon, Engadget's parent company).

So basically, the NFL and CBS made it quite simple for people in the US to enjoy Super Bowl 53, no matter where and how they want to watch -- whether that's on the big screen at home or on the go on the go with a phone or laptop. If you're abroad and can't on your local channel, then you always have the NFL's International Game Pass streaming service, which has a seven-day free trial available.

The only unfortunate thing, for many NFL fans at least, is that they'll probably have to witness Tom Brady and the Patriots win yet another damn ring.