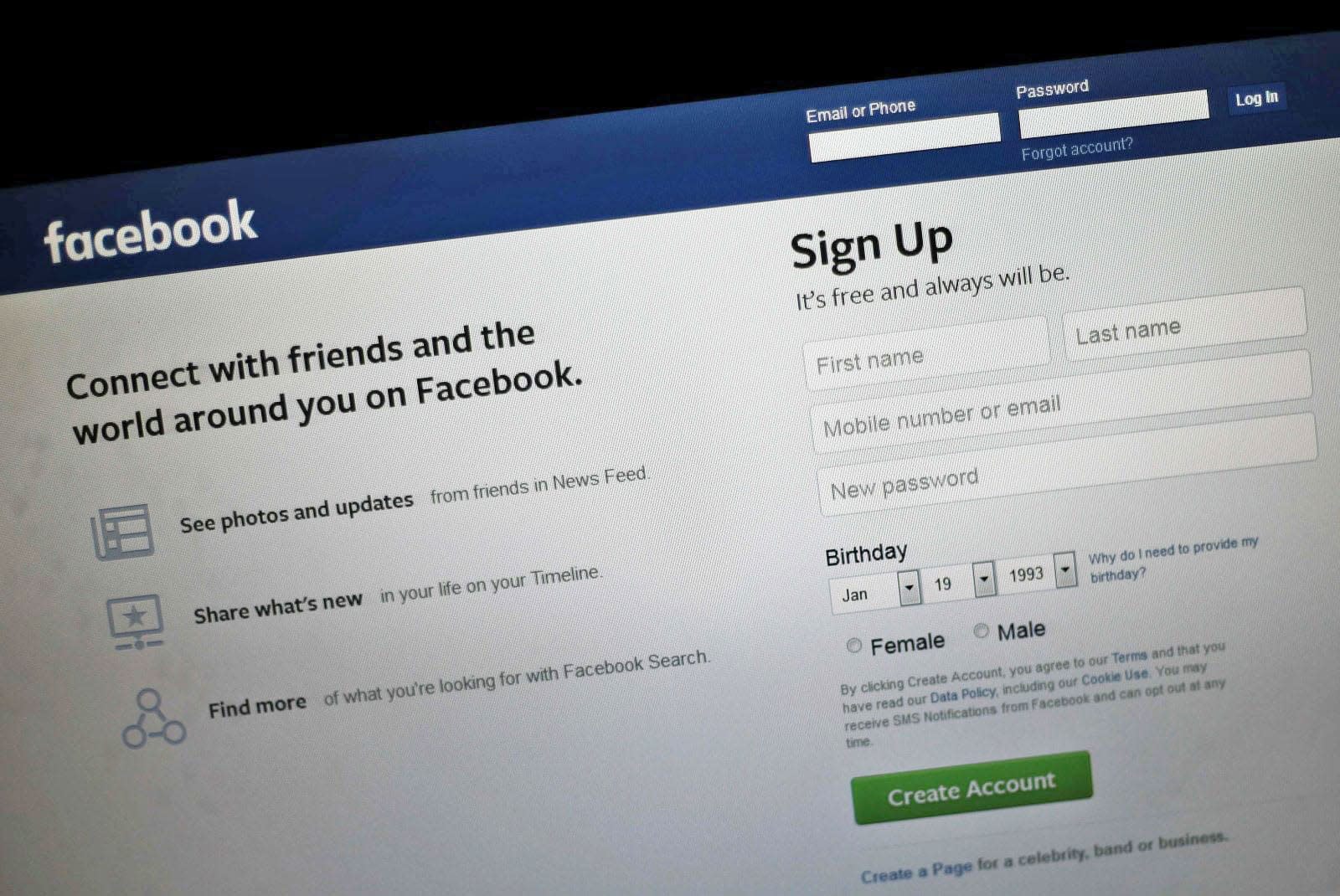 Snopes is no longer helping Facebook debunk fake stories. the fact-checking company announced Friday that it isn't renewing its agreement with the social networking giant. Snopes said that it is still open to working with Facebook again in the future, but the small operation simply didn't have the bandwidth to continue helping debunk bad information being spread across Facebook's platform.

Snopes began contributing to Facebook's fact-checking initiative in 2016, at first for free and then with additional compensation from Facebook. Despite the benefit the funding provided, Poynter reports the operation was stretched too thin trying to work within Facebook's system. Facebook required fact-checkers to manually enter each false post the flag in a dashboard, and for Snopes -- a company with just 16 employees -- the work required started to outweigh the benefit it was providing. Facebook also came under fire at times for withholding data from fact-checkers that may have helped them do their jobs.

Snopes' contract with Facebook ended in December and the operation attempted to negotiate a new deal with Facebook that would make it easier to flag false stories on the platform. More broadly, Snopes was hoping to expand fact-checking efforts beyond just Facebook's ecosystem. Snopes said it's still open to working with the social network, but will spend the lead up to the 2020 US presidential election focusing on its own service rather than doing work for Facebook.

In this article: business, facebook, facebookfactchecking, factchecking, gear, internet, politics, services, snopes
All products recommended by Engadget are selected by our editorial team, independent of our parent company. Some of our stories include affiliate links. If you buy something through one of these links, we may earn an affiliate commission.