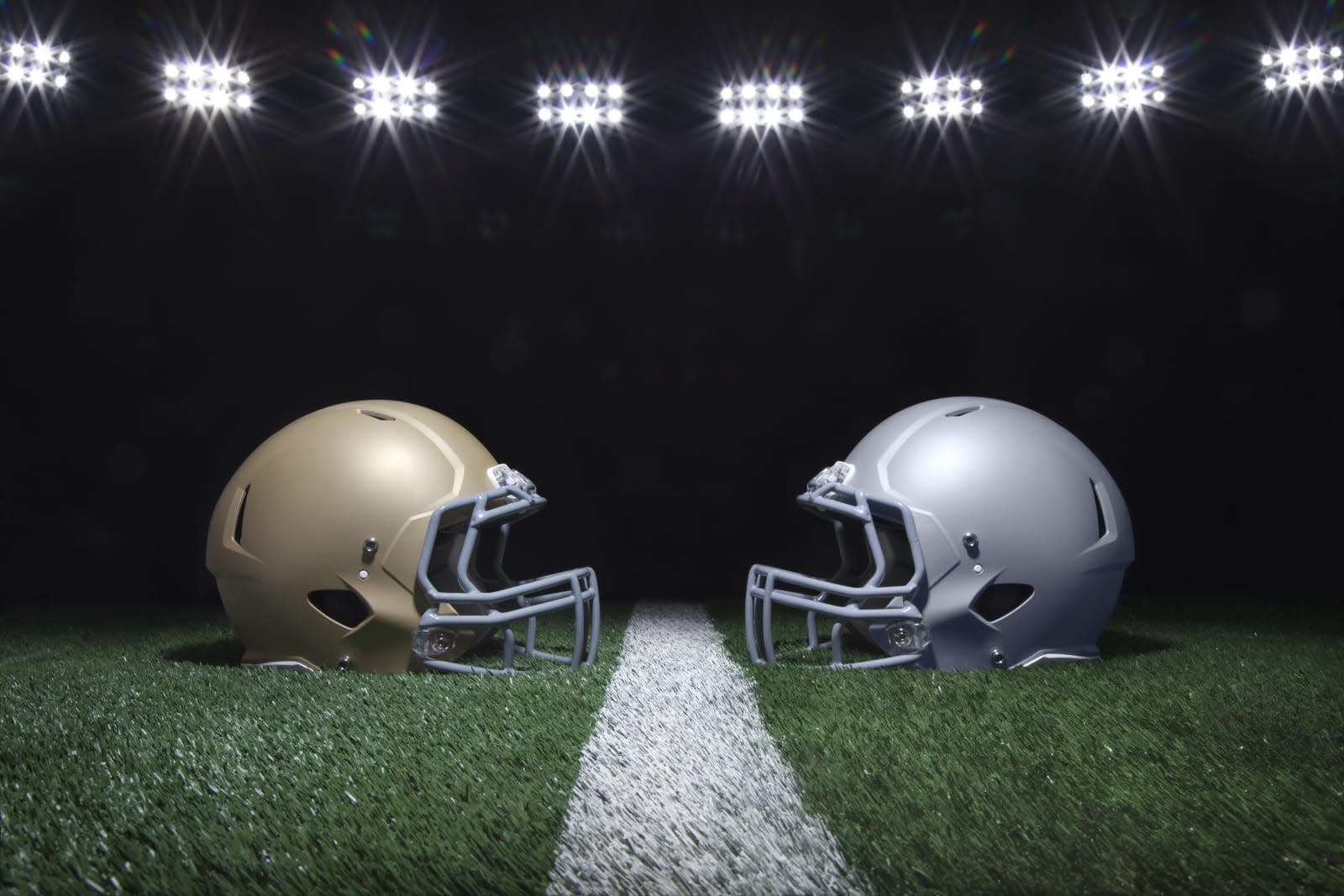 It's that time of year again -- in which the two best teams in a certain professional sport compete to determine the season's overall champion in one of the biggest events of the year that the media is actively discouraged from mentioning by name lest the event's brand be diluted. But that hasn't stopped the tech industry from hopping on the "Superb Owl" hype train. Uber's giving free rides to the losing team's fans, Microsoft is running inspirational ads, and the ludicrously talented Christine McConnell is bringing snacks. It takes years of practice, dedication and sacrifice to develop the skills necessary to reach the highest echelons of your chosen profession. Just look at celebrity pastry designer Christine McConnell. She managed to make a 3-foot tall freestanding arcade cabinet of a cake for a Mortal Kombat 11 marketing event in under a week. It's never easy to watch the heroes you grew up with try to keep playing out of stubborness, even after it's become painfully clear that they're over the hill. Luckily, both remaining fans of Netflix's Fuller House will be afforded a final fifth season this fall before the show is retired. Doesn't matter if you've got a normal-sized noggin or a dome that makes Howie Long look like Zippy the Pinhead, getting smashed by a linebacker is still going to ruin your day. But with a new, 3d-printed helmet liner from Riddell, you getting run over by the Mac Truck in the number 52 jersey is less likely to result in your brains scrambling all over the inside of your skull. Whether the Rums or the Catriots come out on top later today, Uber is going to win. The ridesharing company is offering free trips to the losing team's fanbase as part of the event's marketing blitz. Unfortunately, remote fans won't be able to cash in simply by wearing their team gear, the offer is only valid in LA and Boston. It's easy to go overboard on the celebrations this weekend, just as it's easy to get sucked down Facebook's various rabbit holes. But a recent study from from New York University has found that users who manage to forgo Facebook for a month were happier at the end of it and checked back into the hellsite less often afterwards. Spotify is reportedly in talks to acquire podcast giant Gimlet for a whopping $200 million. Though compared to the $14.8 billion that US consumers are expected to expend for the "Big Game" this year, that seems downright affordable. $15 for a Twitch All-Access Pass

Foosball isn't for everybody and that's just fine. If your game-watching tastes skew towards the electronic, Blizzard has you covered. The company's OWL esports league is now offering its fans an all-access pass to its entire array of Twitch feeds including the feeds of individual pros!

In this article: column, opinion, tomorrow
All products recommended by Engadget are selected by our editorial team, independent of our parent company. Some of our stories include affiliate links. If you buy something through one of these links, we may earn an affiliate commission.