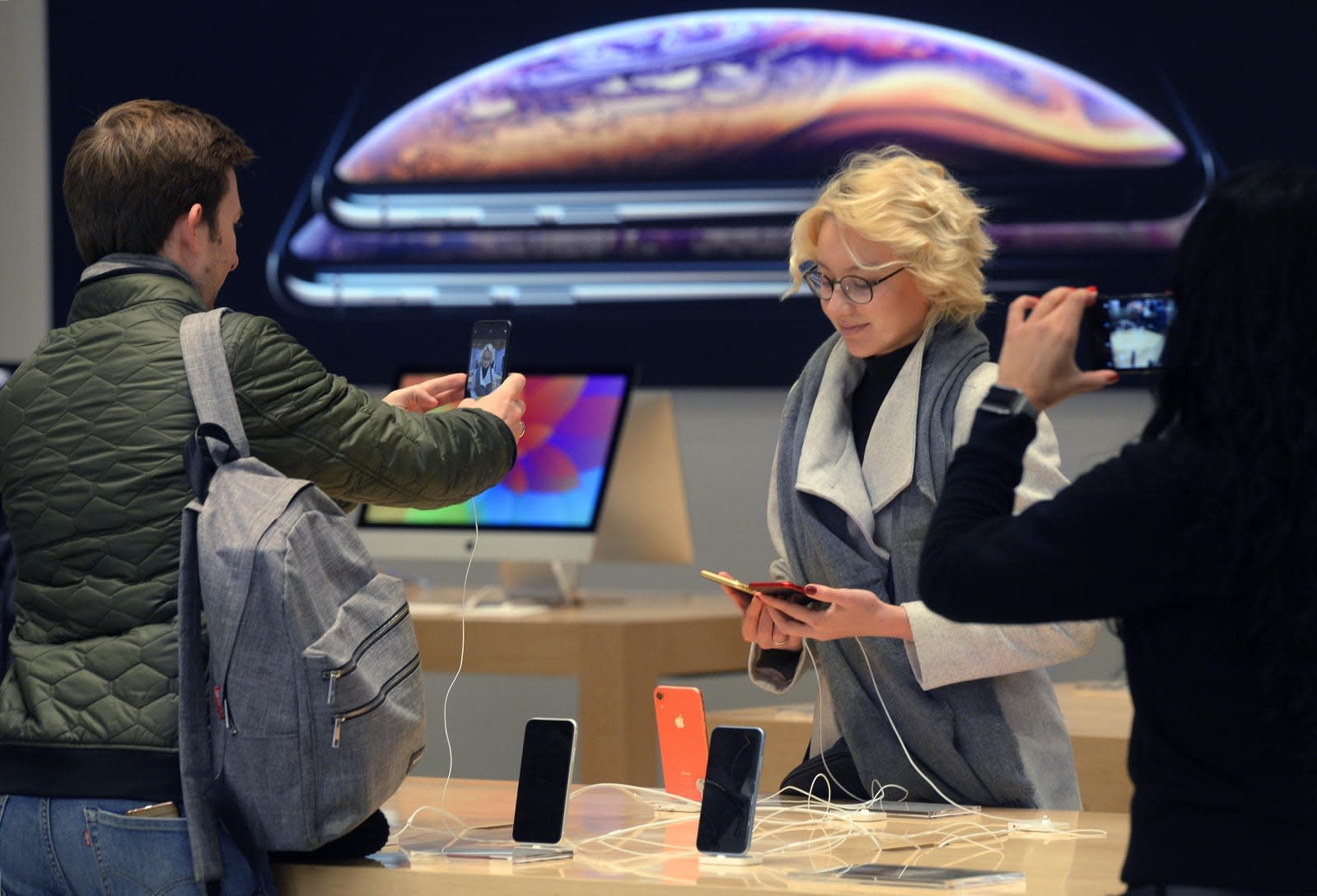 Apple stores the names, delivery addresses, email addresses and phone numbers of its Russian users on servers inside the country, according to Bloomberg. A Foreign Policy report from January revealed that the tech giant will comply with a 2014 Russian law that requires companies handling its citizens' data to store it in servers physically located within the country's borders. Bloomberg has discovered the kind of information affected by the move in a filing it spotted, where Apple also said that it collected those details for customer service and new product announcements.

The filing didn't mention whether users' messages, files and contacts will be part of the deal. It did say, however, that the collection includes Apple Russia employees' passport numbers and place and time of issuance, their addresses, history of work valuations and income details. According to Foreign Policy, Apple and other companies that comply with the law could be compelled to decrypt user data and hand them over to authorities under Russia's counterterrorism laws.

Apple chief Tim Cook is a vocal privacy advocate and recently called for GDPR-like laws in the US. In an interview with Vice following news that it will store Chinese users' iCloud keys on local servers, though, he said that the company has to comply with national laws like this. In the same interview, he also stressed that the data stored on those servers are protected by Apple encryption.

Russia's local data law took effect in 2015, but its government only recently started enforcing it more strictly. Communications overseer Roskomnadzor even started "administrative proceedings" against Facebook and Twitter in January for failing to submit specific plans to store their Russian users' data inside the nation.

In this article: apple, gear, politics, russia
All products recommended by Engadget are selected by our editorial team, independent of our parent company. Some of our stories include affiliate links. If you buy something through one of these links, we may earn an affiliate commission.