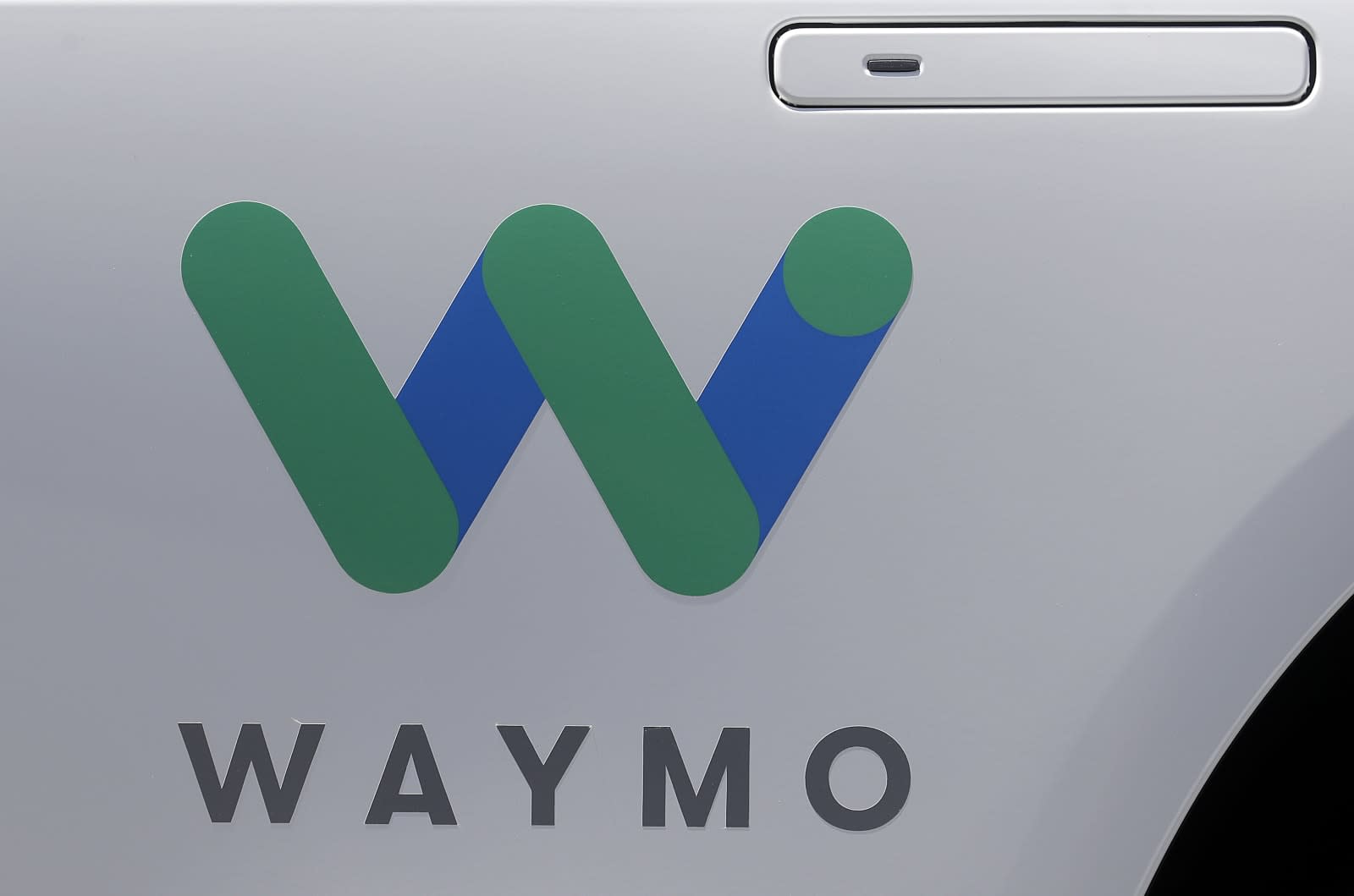 Waymo might not be done courting the automotive world after working with the likes of Fiat Chrysler and Jaguar Land Rover. Nikkei claims the Alphabet-owned company is in the "final phase" of talks to partner with the Renault-Nissan-Mitsubishi alliance on self-driving car services. While there aren't too many specifics, one project would have Waymo and Nissan work together on autonomous taxis, including a system for booking rides. You'd hear about the union in the spring, Nikkei said.

While there's nothing official yet, both sides would have a strong incentive to cooperate. For Waymo, this could provide access to markets where FCA and Jaguar don't have as much of a presence. Renault-Nissan-Mitsubishi, meanwhile, would avoid the costs of crafting their own driverless car technology and could learn a thing or two from the Waymo One service. This could be particularly helpful in Japan, where driver rules limit ridesharing services like Uber and make taxis that much more important.

In this article: alphabet, autonomous, gear, google, mitsubishi, nissan, renault, renault-nissan, self-driving, self-drivingcar, transportation, waymo
All products recommended by Engadget are selected by our editorial team, independent of our parent company. Some of our stories include affiliate links. If you buy something through one of these links, we may earn an affiliate commission.