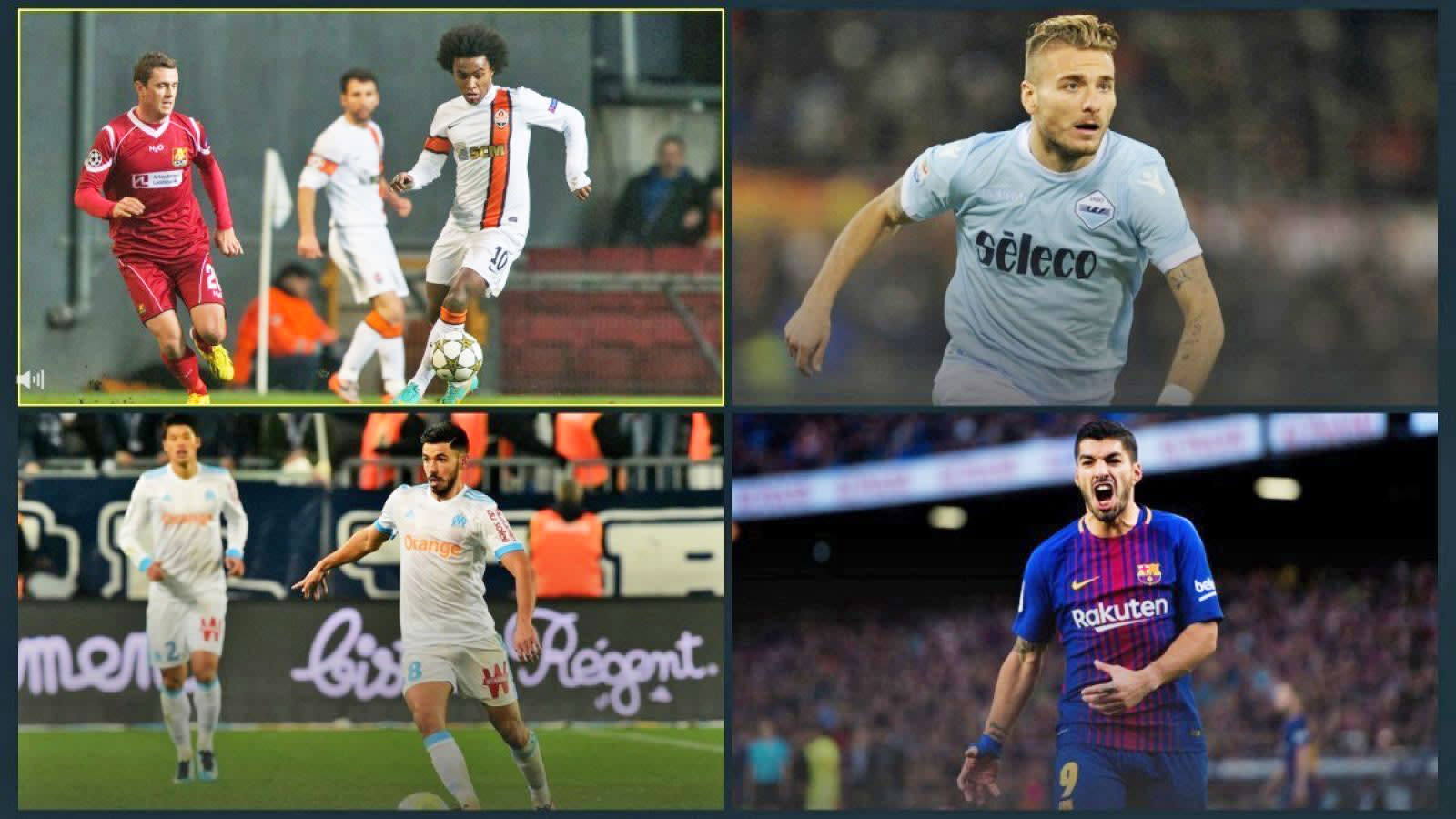 Sports streaming platform DAZN offers a wide variety of live and on-demand matches across several sports. To help you catch as much of the action as possible, it's adding a multiview option that lets you watch up to four streams at once.

You'll need a fourth-generation or 4K Apple TV to use the feature, which you activate with a long press on the remote before selecting the videos you'd like to fill your screen. The multiview option is live in the US, Canada, Japan, Italy, Germany, Austria and Switzerland. It'll be available in Spain and Brazil as well when the service goes live there.

DAZN arrived in the US in September with a focus on combat sports. It struck a blockbuster five-year, $365 million deal with superstar boxer Canelo Álvarez and it has heavyweight champ Anthony Joshua on its books. Later this year, DAZN will expand into baseball in the US when its nightly MLB show debuts.

In this article: av, baseball, boxing, dazn, entertainment, majorleaguebaseball, mlb, services, soccer, sorts, sports, sportsstreaming
All products recommended by Engadget are selected by our editorial team, independent of our parent company. Some of our stories include affiliate links. If you buy something through one of these links, we may earn an affiliate commission.