The $35,000 EV is real -- sort of. We'll explain. Also there's a new Chrome extension you should install to find out if your passwords have leaked, and the Emoji Consortium has announced what new icons are coming our way later this year. 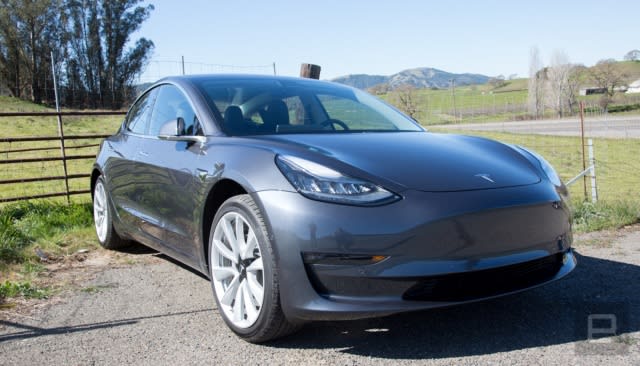 Tesla has lowered the Model 3's price across all versions by $1,100, so you can now get the mid-range battery option for $42,900 before incentives. Meanwhile, the car's long-range version now costs $49,900, while the performance option will set you back $60,900.

Elon Musk said that means the Model 3 now has a starting price of $35,000, though that's after you apply tax credits and fuel savings -- you'll have to wait a bit more for the long-promised Tesla car with a $35,000 base price.

Google's new feature takes a page from Firefox Monitor.Chrome can tell you if your passwords have been compromised 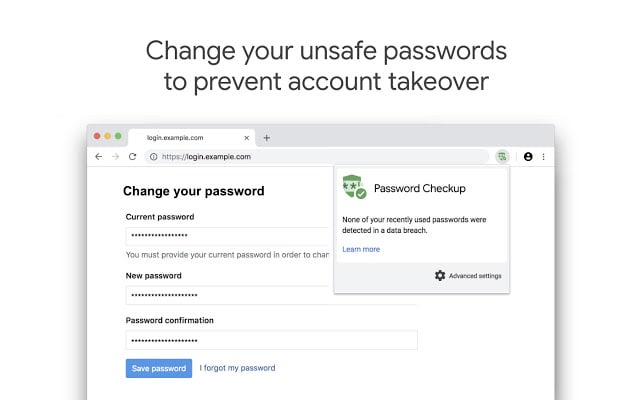 Once installed, Google's Password Checkup extension will simply sit in your Chrome browser and alert you if you enter a username / password combination that it "knows to be unsafe." The company says it has a database of 4 billion credentials that have been compromised in various data breaches that it can check against.

When the extension detects an insecure password, it'll prompt you with a big red dialog box to immediately update your info. It's handy, but users might wonder exactly what Google can see -- to that end, Google says the extension "never reveal[s] this personal information."

And the Microsoft Studios name is dead.A 'Halo' amusement park will tour the US this summer 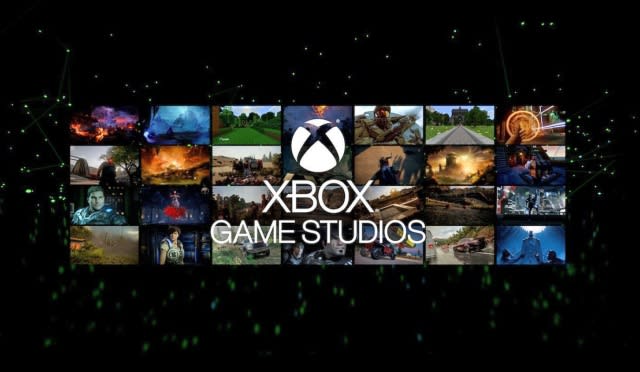 Halo: Outpost Discovery is a 300,000 square foot traveling amusement park packed with experiences from Xbox's pivotal sci-fi series, and it's set to start touring the US this summer. The show will land in Orlando, Philadelphia, Chicago, Houston and finally Anaheim between July and September, complete with laser tag, a Halo Ring dome-projection experience and a Warthog. Meanwhile, Sea of Thieves is tossing out free game invites for your friends, and Microsoft Studios will rebrand as, wait for it, Xbox Game Studios.

Is it though?'Apex Legends' isn't 'Titanfall 3', and that's okay 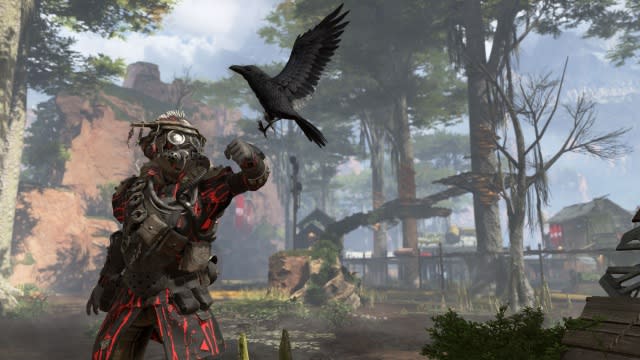 Nick Summers is just as fired up as the rest of you about Respawn serving up yet another battle-royale game before going back to the mechs (although EA said during its earnings call that a "premium" Titanfall experience is on the way), but he still gave Apex Legends a chance. So what did he find? A polished game, "with varied heroes and a few subtle nods to Titanfall lore."

Expect to see them roll out this fall.New emoji for 2019 include wheelchairs, waffles and sloths 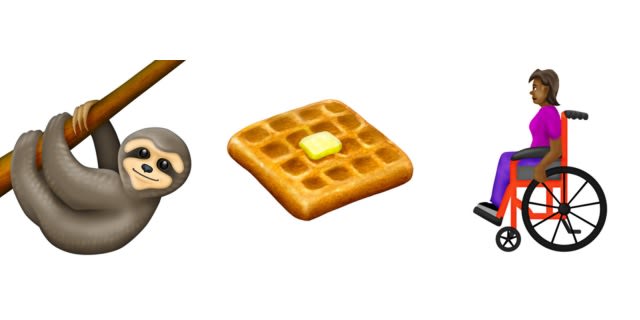 The Unicode Consortium's selection of 59 new base emoji (230 if you include all gender and skin variations) is both inclusive and eclectic. To start, Apple's accessibility emoji play a central role: You'll find wheelchairs, guide dogs and deaf people, among other additions. Beyond those, you'll find many different couple combinations based on skin color and gender. 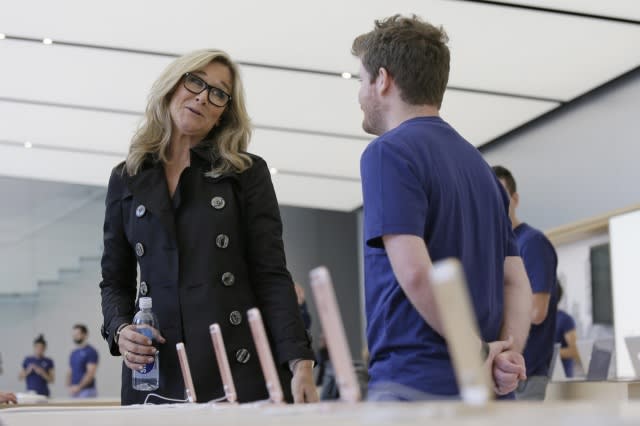 Ahrendts came to Apple after leaving the CEO role at Burberry, and her influence on the tech giant's retail experience was conspicuous. She envisioned Apple's stores as community spaces, introduced more creative workshops and introduced displays that were as much about experiences (such as smart homes or music) as they were selling products.

In this article: business, entertainment, gadgetry, gadgets, gaming, gear, internet, themorningafter, transportation
All products recommended by Engadget are selected by our editorial team, independent of our parent company. Some of our stories include affiliate links. If you buy something through one of these links, we may earn an affiliate commission.