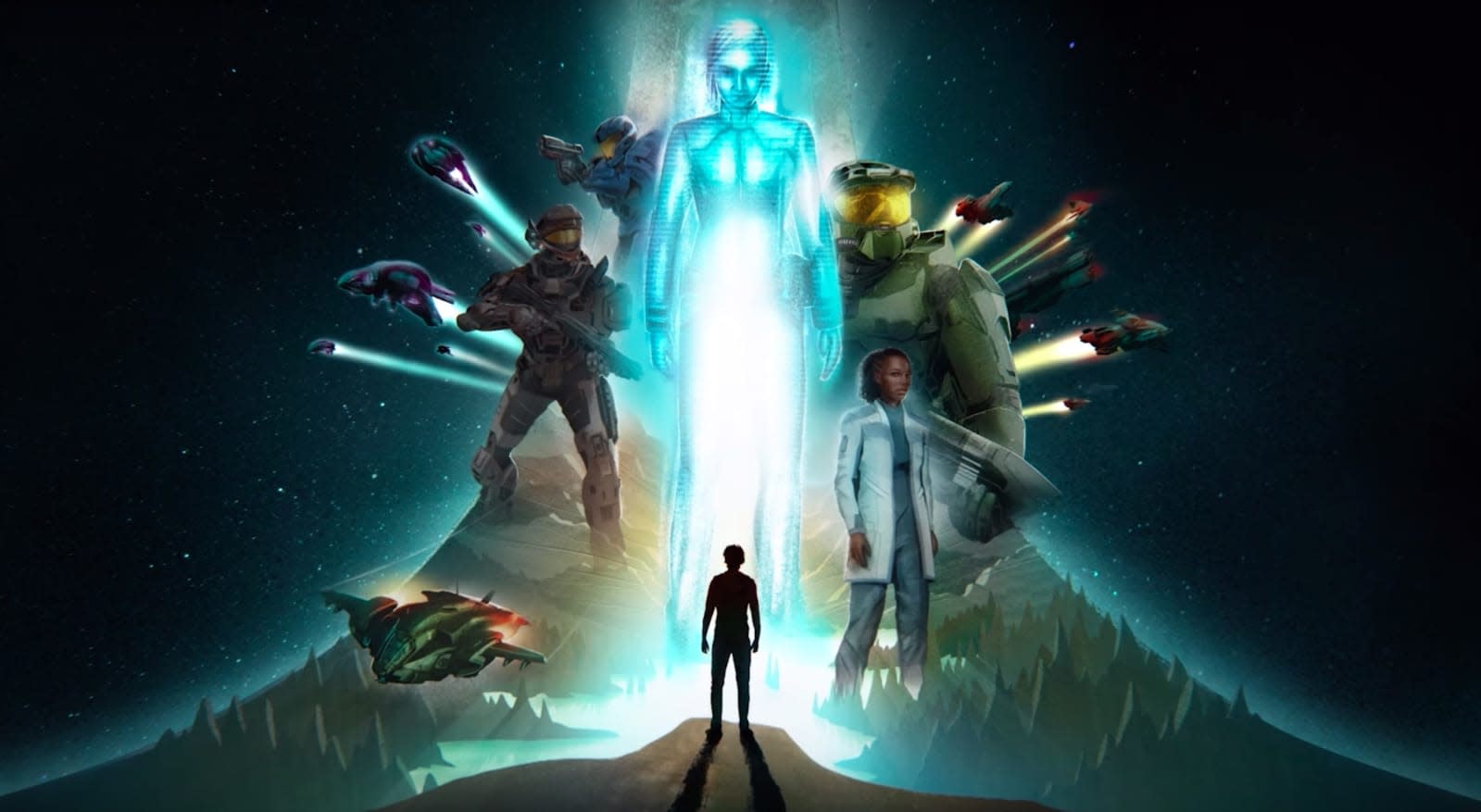 Finally, it's time to see if Warthogs are really that difficult to drive in person. Halo: Outpost Discovery is a 300,000 square foot, traveling amusement park packed with experiences from Xbox's pivotal sci-fi series, and it's set to start touring the US this summer. The show will land in Orlando, Philadelphia, Chicago, Houston and finally Anaheim between July and September.

Outpost Discovery is scheduled to run for a single weekend in each city, where it will feature a real-life Halo Ring and Warthog (sounds like it's not actually drive-able, by the way), a laser tag arena, escape room, VR and simulation stations loaded with Halo experiences, and panels to attend. The Halo Ring attraction is a dome-projection experience, and there are esports and kid-friendly activities as well, according to designers. The whole thing is being planned in partnership with Dollywood operator Herschend Live.

The exact tour dates are as follows:

The most recent entry in the Halo franchise was 2017's Halo Wars 2, though that was a continuation of the series' real-time strategy line. Halo 5: Guardians was the most recent mainline game, and it landed in 2015. Series shepherd 343 Industries is currently working on a new installment called Halo Infinite, which Microsoft revealed during E3 2018. Other than the fact that it brings back Master Chief and runs on the new Slipspace Engine, Microsoft and 343 have been fairly mum about the new game. Of course, E3 2019 is right around the corner -- and so is the Outpost Discovery, apparently.

In this article: AmusementPark, av, entertainment, gaming, halo, HaloOutpostDiscovery, microsoft, personal computing, personalcomputing, tour
All products recommended by Engadget are selected by our editorial team, independent of our parent company. Some of our stories include affiliate links. If you buy something through one of these links, we may earn an affiliate commission.