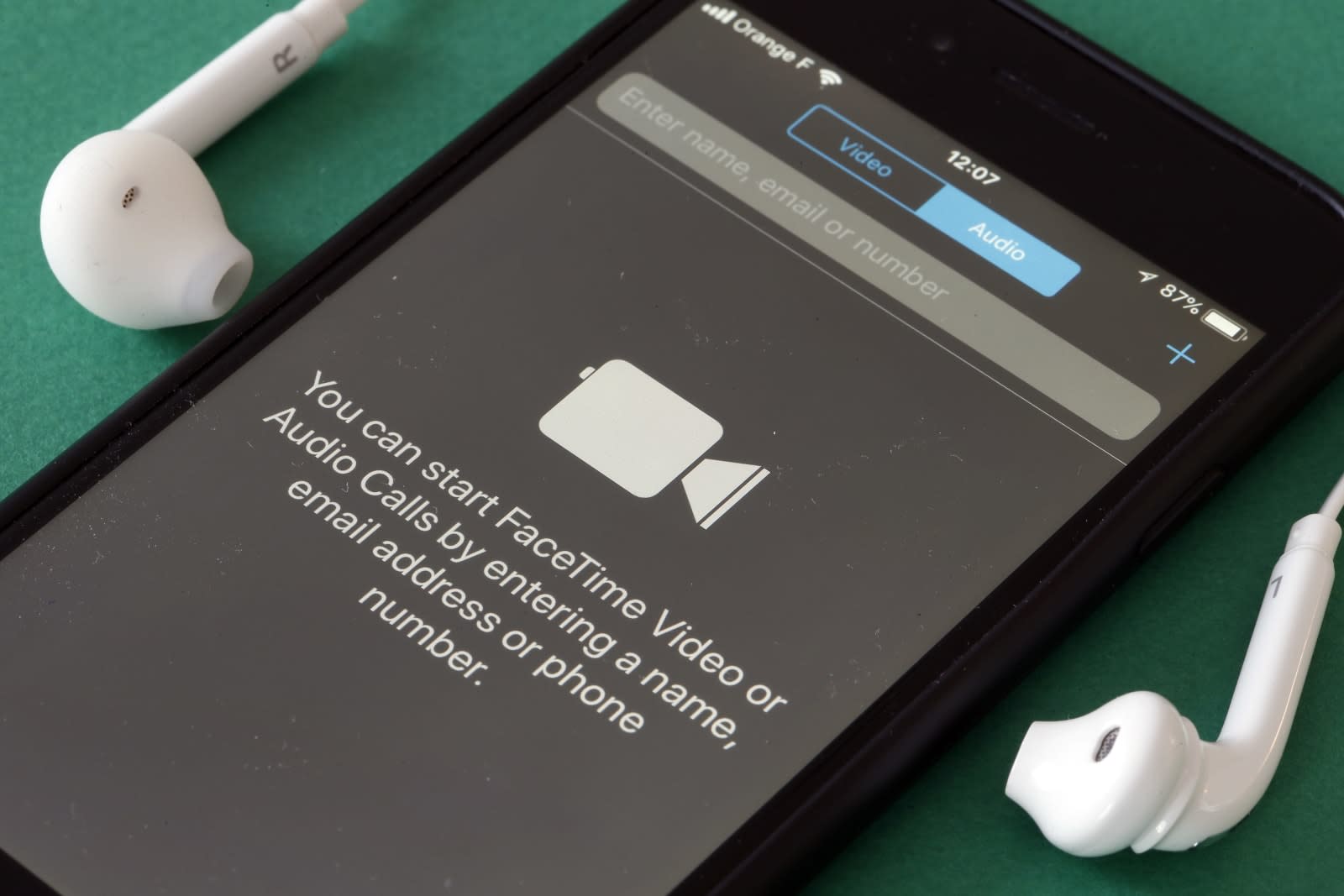 Apple has some explaining to do. The House Energy and Commerce Committee is looking for answers from the tech giant regarding the recent Group FaceTime bug that allowed users to eavesdrop on others before they picked up a call. Committee Chairman Frank Pallone, Jr. (D-NJ) and Jan Schakowsky (D-IL), the head of a subcommittee on consumer protection and commerce, are giving Apple CEO Tim Cook until February 19th to respond to their questions.

In the letter, the members of Congress expressed concern that Apple didn't respond immediately when reports of the bug were first raised. Fourteen-year-old Grant Thompson and his mother attempted to inform Apple of the issue for more than a week before it was made public and Apple took action. They requested a full timeline of Apple's knowledge of the issue, including when the company began communicating with the Thompsons and if it had any knowledge of the issue prior to that.

In addition to getting a better idea of Apple's response to the problem, the Representatives also pressed for details as to how the company is working to protect customers who were exposed to the bug. They asked if Apple has contacted affected users and if it will provide any compensation to them. It's not clear how Apple would know who exactly had conversations exposed via the bug or what compensation for that experience would look like.

Apple disabled the Group FaceTime feature after word of the bug started to spread on social media. The company has promised a fix for the issue that is supposed to roll out via software update sometime this week.

In this article: apple, congress, facetime, facetimebug, gear, groupfacetime, politics, security
All products recommended by Engadget are selected by our editorial team, independent of our parent company. Some of our stories include affiliate links. If you buy something through one of these links, we may earn an affiliate commission.