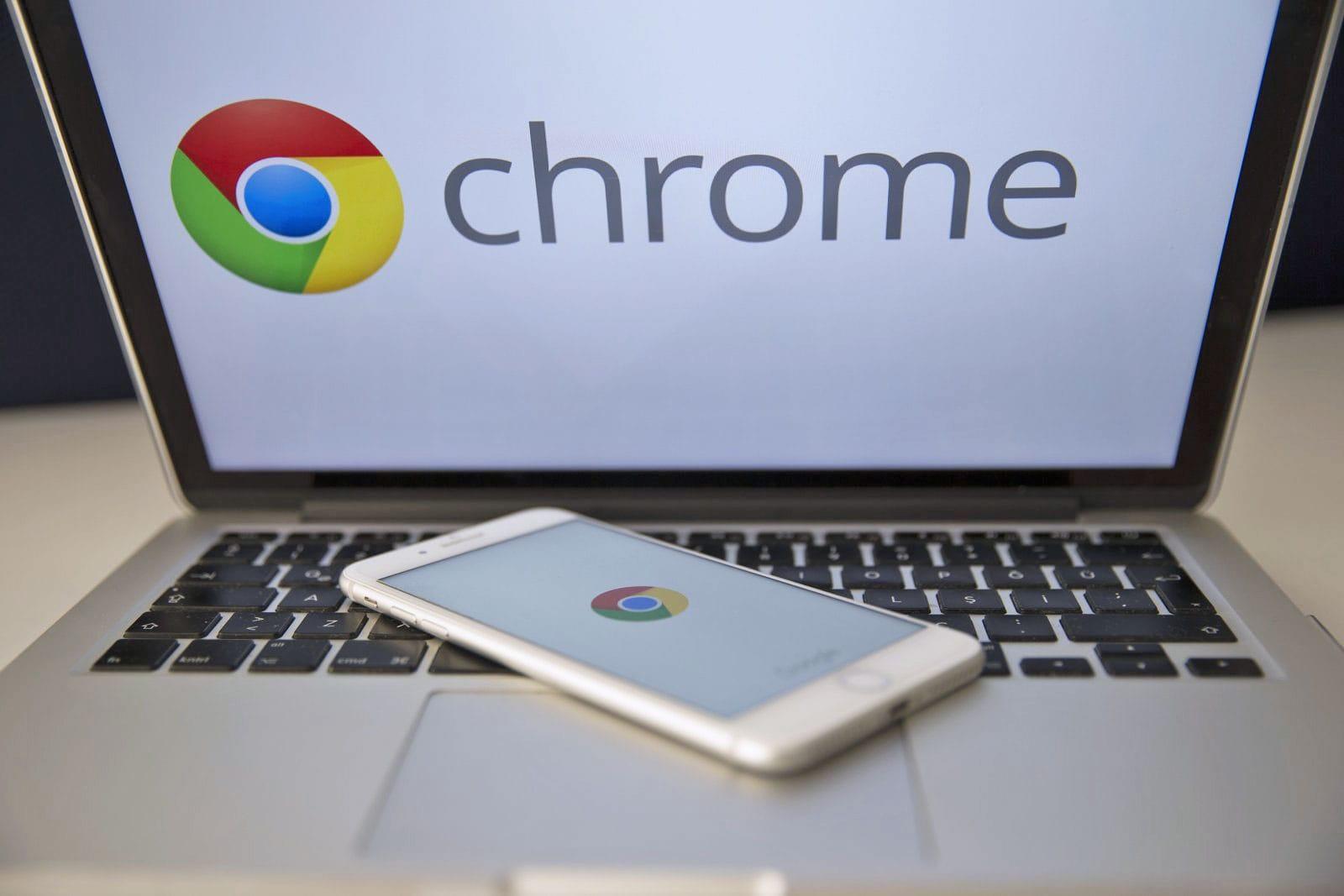 Starting next month, Google Chrome will finally offer official support for multimedia keys found on desktop and laptop keyboards, according to ZDNet. That means when you hit the "play" or "pause" button on your keyboard, Chrome should respond in kind. The feature will be available with the release of Chrome 73 for Windows, macOS and Chrome OS, with support for Linux expected at a later, unspecified date.

Chrome's support for the keys will take place at the browser level rather than the tab level, which means multimedia buttons will work even when Chrome is operating in the background or minimized. If you're watching a YouTube video and you pull up another app while the video is playing, hitting the pause button will still stop it. You can see the feature in action on a demo page set up by the Chrome team or test it out in the Chrome 73 Beta and Chrome Canary builds that are available now.

Initial support for multimedia keys within Chrome 73 will include commands for "play," "pause," "previous track," "next track," "seek backward," and "seek forward." It will also ship with a Media Session API that will let developers customize how their sites and apps interact with multimedia keys. Chrome will be the first browser to offer such support.

In this article: chrome 73, gear, google, google chrome, internet, keyboards, media keyboard, services
All products recommended by Engadget are selected by our editorial team, independent of our parent company. Some of our stories include affiliate links. If you buy something through one of these links, we may earn an affiliate commission.