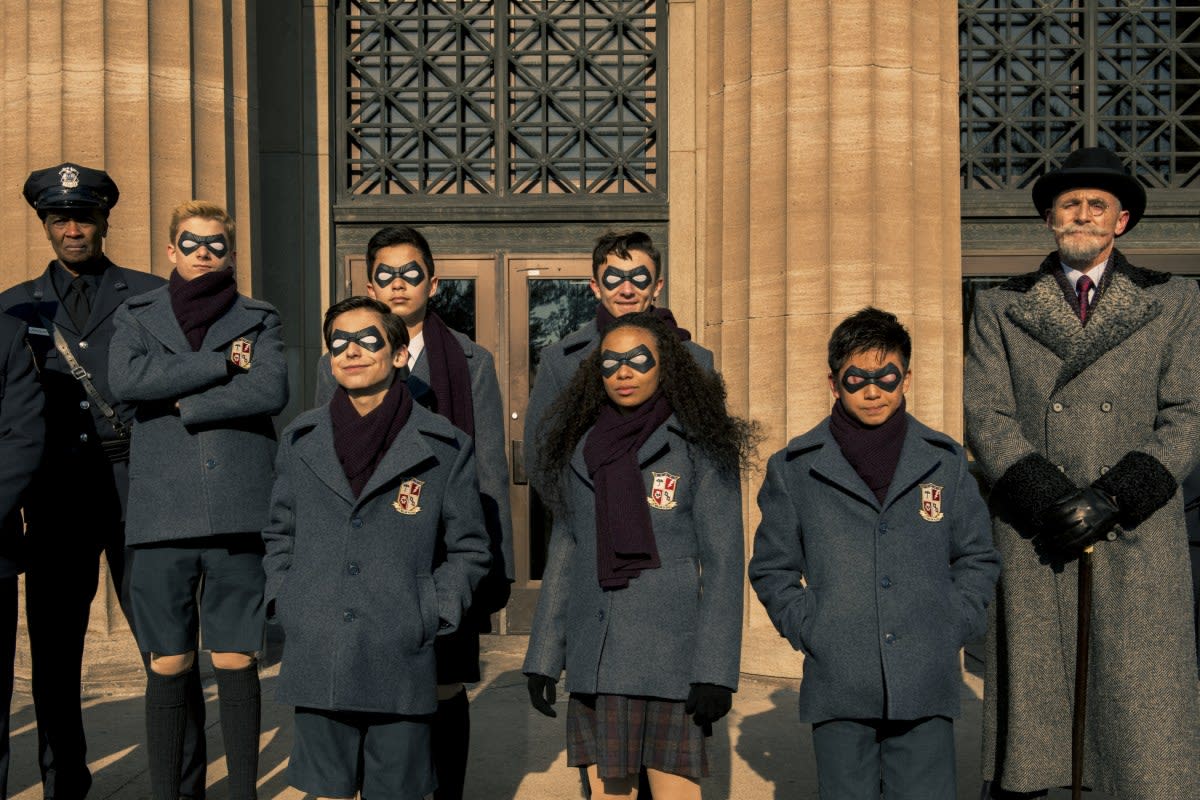 This week is a big one for streaming platforms, as Amazon premieres its documentary series uncovering the truth surrounding Lorena Bobbitt, and Netflix presents the first season of its comic book adaptation The Umbrella Academy. For gamers, Crackdown 3 is finally, really shipping, while Far Cry: New Dawn and the anime-fueled Jump Force arrive too. Sports fans can tune into NBA All-Star festivities all weekend as well as the Daytona 500, and TBS launches a new comedy series starring Daniel Radcliffe as an angel called Miracle Workers. Look after the break to check out each day's highlights, including trailers and let us know what you think (or what we missed).

In this article: av, entertainment, gaming, listings, MustSeeHdtv, TV listings
All products recommended by Engadget are selected by our editorial team, independent of our parent company. Some of our stories include affiliate links. If you buy something through one of these links, we may earn an affiliate commission.