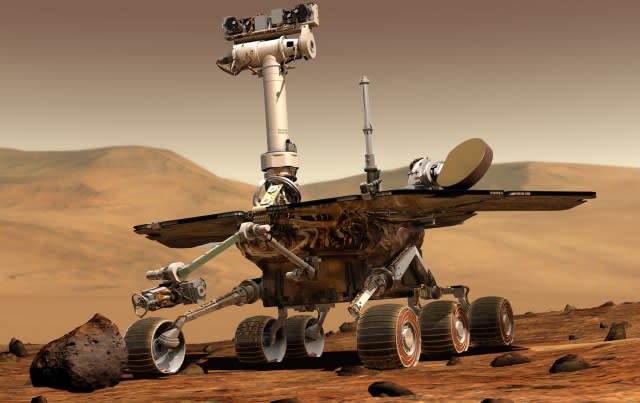 Some sad news as NASA declares that its Mars Opportunity rover is no more. Happy news though: Nintendo dropped a ton of games news late yesterday, including a battle royale Tetris (stay with me) and the return of a legendary Zelda game, A Link To The Past. Meanwhile, Tesla's Dog Mode and Sentry updates are on their way to customers' EVs.

The explorer didn't respond to one last attempt at contact.NASA's Mars Opportunity rover is dead 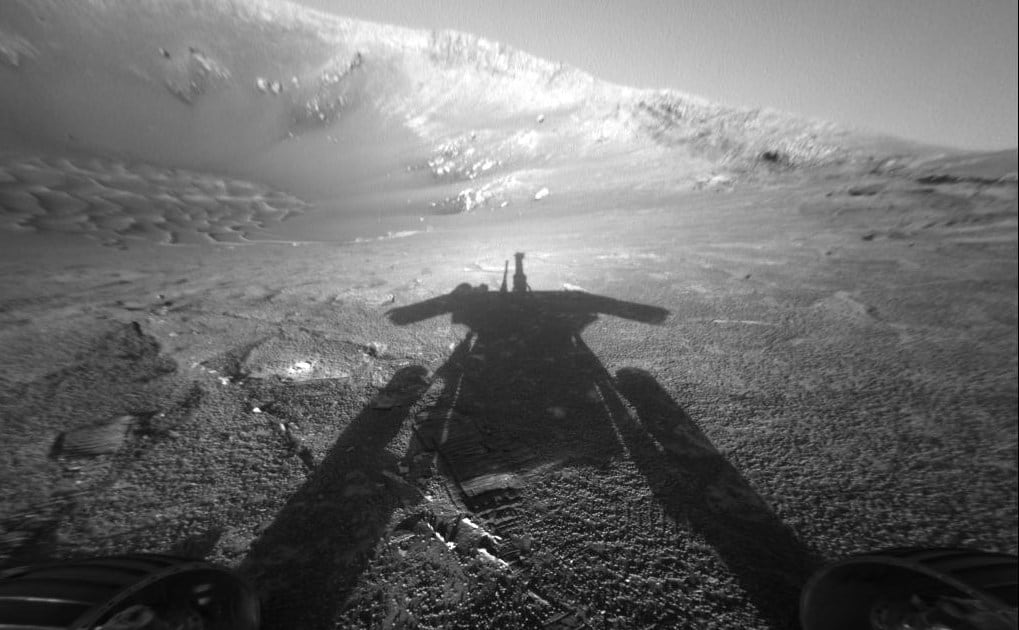 NASA's Opportunity has effectively been declared dead after the agency's last attempt to contact the storm-struck rover was met with silence. Officials held a press conference at 2PM ET to discuss the outcome, and as expected NASA confirmed that it is saying goodbye to Opportunity. The machine doesn't stand a chance if it doesn't have power -- Martian winter is coming, and Opportunity sadly needs working heaters to survive the chilly conditions.

'Tetris 99' pits you against 98 other opponents until there is one winner.Nintendo attempts the battle-royale genre with... 'Tetris' 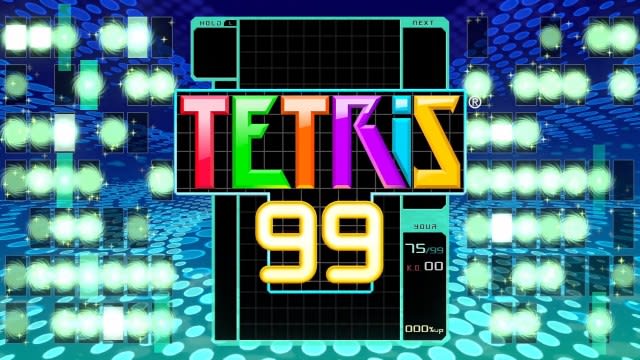 Forget Apex Legends, there's another new free-to-play battle royale game now: Tetris 99. This version of the classic puzzle game is launching today on Nintendo Switch with 99 players trying to outlast each other. Players can attack each other with "garbage" that pushes you closer to the top of the screen and out of the game. It's available to download and play, free, for Nintendo Online subscribers. 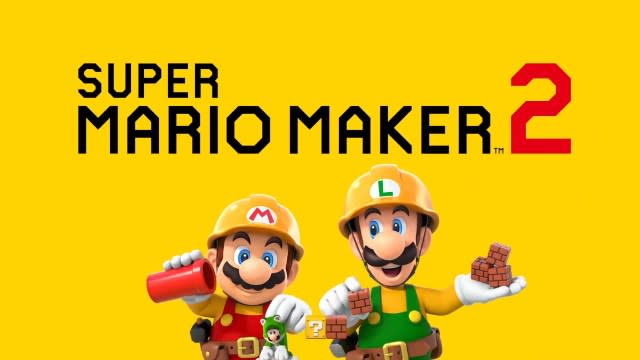 This is the future of Honda.Take a peek at Honda's Urban EV dashboard 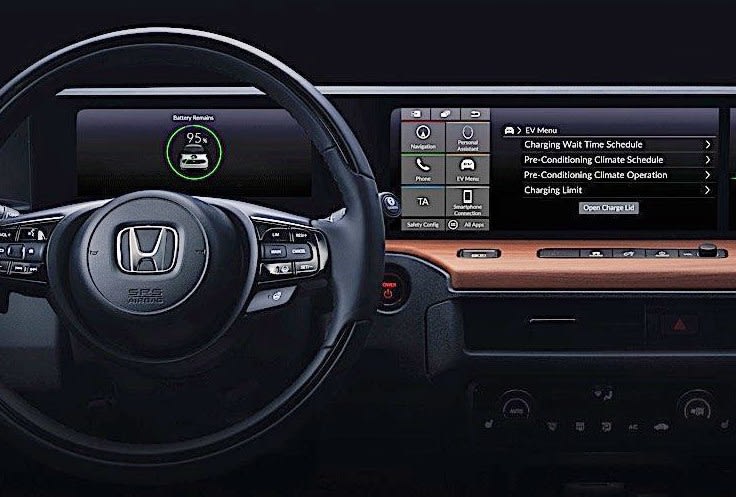 As the spiritual (and technological) successor to the venerated Civic hatchback, the Urban EV will reportedly sport a suite of high-tech toys, features and functionality when it goes on sale in the near future (only in Europe, unfortunately). Honda's been dribbling details about the vehicle for more than a year now and -- just in time for Geneva -- has revealed what its dash and instrument cluster will look like.

And its Dashcam now includes recordings from the side cameras too.Tesla pushes Sentry Mode, Dog Mode updates to its EVs 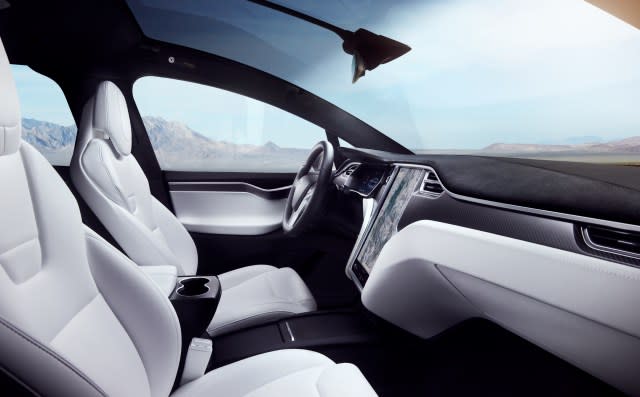 A software update rolling out to Tesla EVs with recent AutoPilot hardware uses all of those cameras to keep an eye on the car even when you're not around. Activate Sentry Mode and not only will it create a recording of incidents, it will also ping you via the Tesla app. Dog Mode is a friendlier update that keeps the climate comfortable while you run into a store for a few minutes and displays the temperature on your Tesla's interior display to keep Good Samaritans from breaking a window.

Coming in 2019.'Legend of Zelda: Link's Awakening' gets a second life on Switch 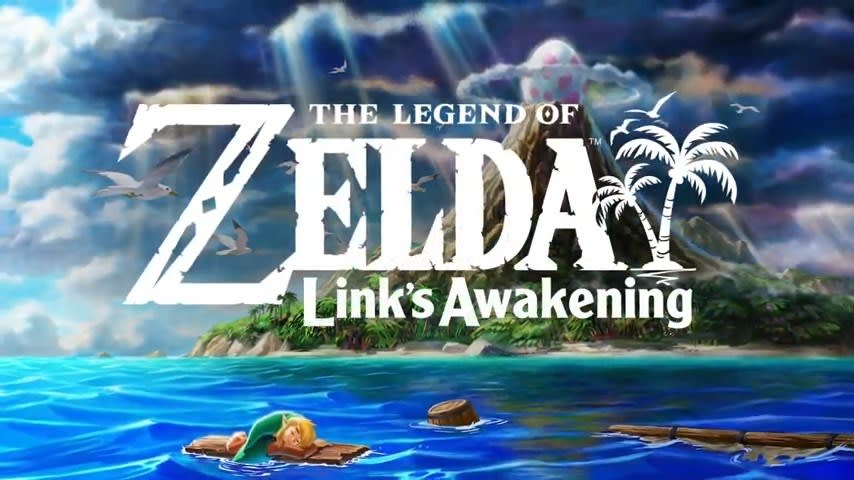 The company shared precious few details, but a brief gameplay demonstration showed that this remake would preserve the top-down perspective of the Game Boy original.

It may also have new Home speakers and a security camera.Google may be planning its first smartwatch, budget phones for 2019 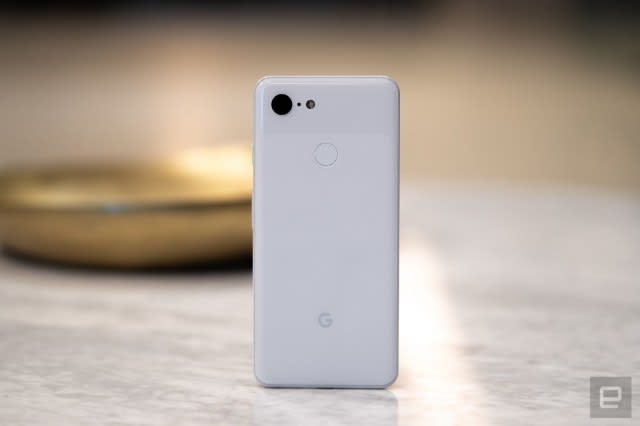 Sources claim to have details of Google's roadmap for this year, which includes lower-cost Pixel phones. The scoop doesn't include many details but suggests the budget Pixel line will sit below the $749 price of the iPhone XR. Earlier rumors pointed to mid- and large-sized devices with 1080p LCDs, Snapdragon 670 processors, 32GB of storage, a 12-megapixel rear camera and a lone front shooter. There's also word of Google making a smartwatch -- the first time the company would release its own wristwear rather than collaborating with a partner like LG. There are even fewer details here, but this could explain why Google bought some of Fossil's smartwatch tech.

In this article: art, entertainment, gadgetry, gadgets, gaming, gear, internet, space, The Morning After, themorningafter, transportation
All products recommended by Engadget are selected by our editorial team, independent of our parent company. Some of our stories include affiliate links. If you buy something through one of these links, we may earn an affiliate commission.