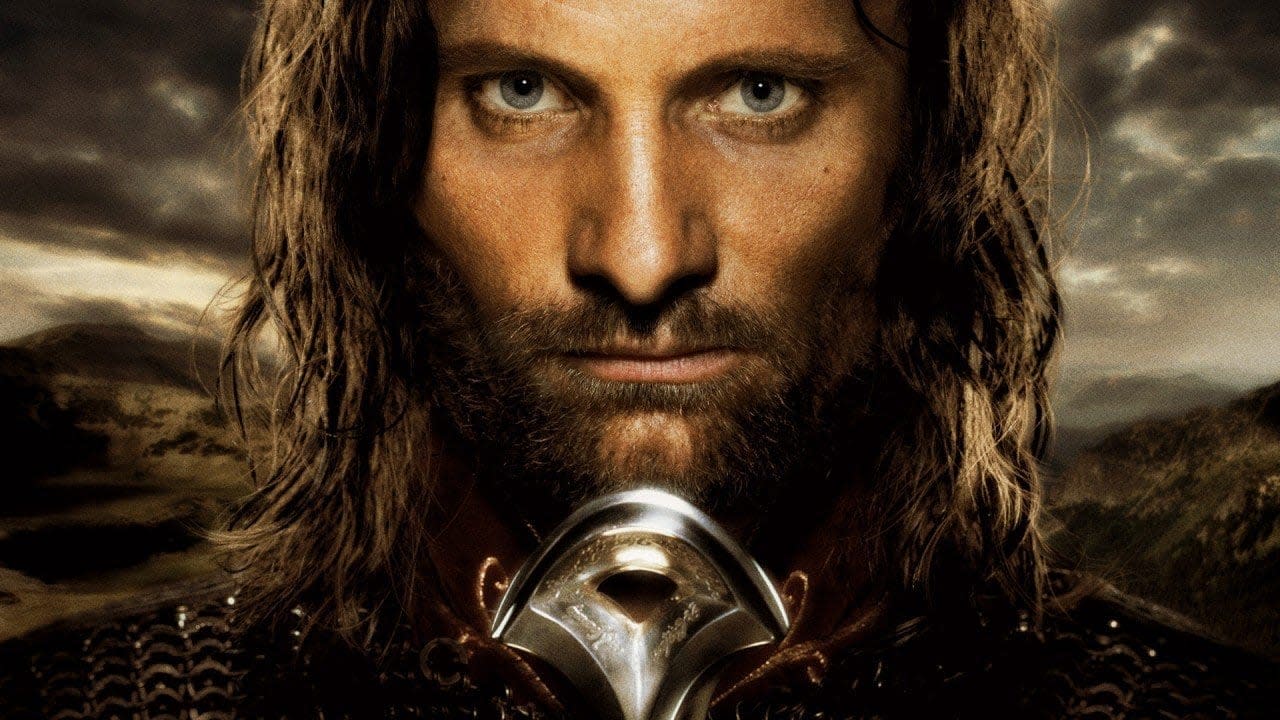 Welcome to your weekend! We're closing things out with a teaser from Amazon, as well as a preview of Samsung's big Galaxy S10 reveal. Some of the highlights from last week include a Zelda remake and our review of the OnePlus 6T.

Back to Bag End?Amazon's first 'Lord of the Rings' teaser is a minimal Middle-earth map Amazon posted a trio of tweets about the upcoming project, the first of which is an apt quote from Tolkien: "I wisely started with a map." Amazon also released an "interactive" map of Middle-earth, but so far all you can do is zoom in and out and scoot around the landscape.

As is the case in the lead-up to all flagship smartphone launches, the rumor mill has been picking up pace over the past weeks and months, giving us more than a few hints on what to expect on February 20th. The new Galaxy S10 range will obviously be the headline act, but Samsung's foldable phone is certain to make an appearance, and perhaps there'll be a few surprises that have avoided the leak treatment, too.

Wish they'd reliably turn off when you put them in the case.Sennheiser Momentum True Wireless review 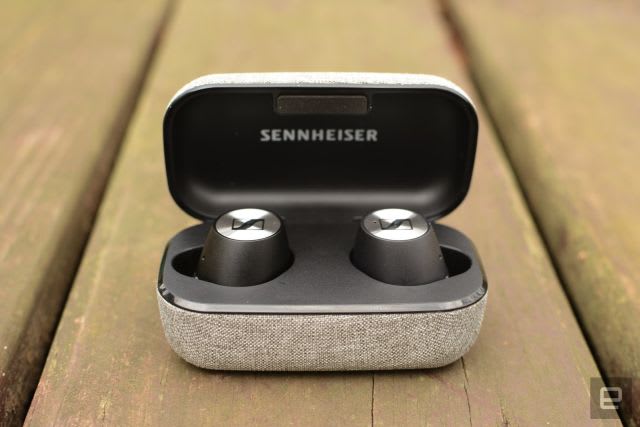 Sennheiser's true wireless earbuds may sound the best of any we've tested, but frustrating controls and other annoyances hamper what could be an otherwise stellar product.

Coming in 2019.'Legend of Zelda: Link's Awakening' gets a second life on Switch 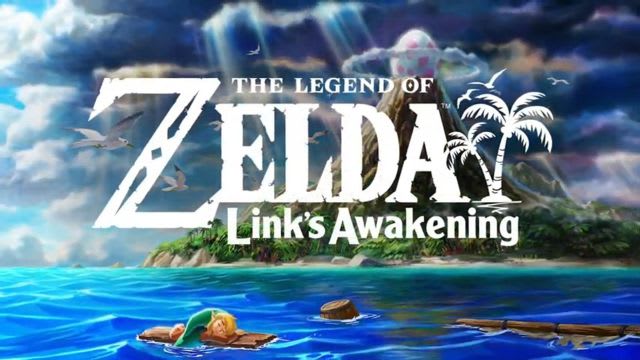 The company shared precious few details, but a brief gameplay demonstration showed that this remake would preserve the top-down perspective of the Game Boy original.

This is the future of Honda.Take a peek at Honda's Urban EV dashboard 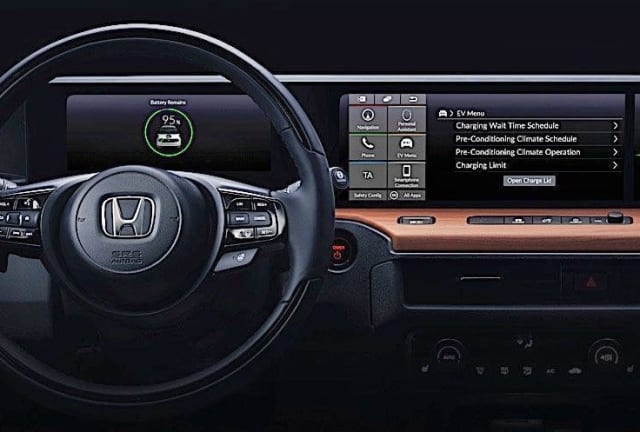 As the spiritual (and technological) successor to the venerated Civic hatchback, the Urban EV will reportedly sport a suite of high-tech toys, features and functionality when it goes on sale in the near future (only in Europe, unfortunately). Honda's been dribbling details about the vehicle for more than a year now and -- just in time for Geneva -- has revealed what its dash and instrument cluster will look like.

In this article: entertainment, gadgetry, gadgets, gaming, gear, internet, mobile, space, The Morning After, themorningafter
All products recommended by Engadget are selected by our editorial team, independent of our parent company. Some of our stories include affiliate links. If you buy something through one of these links, we may earn an affiliate commission.