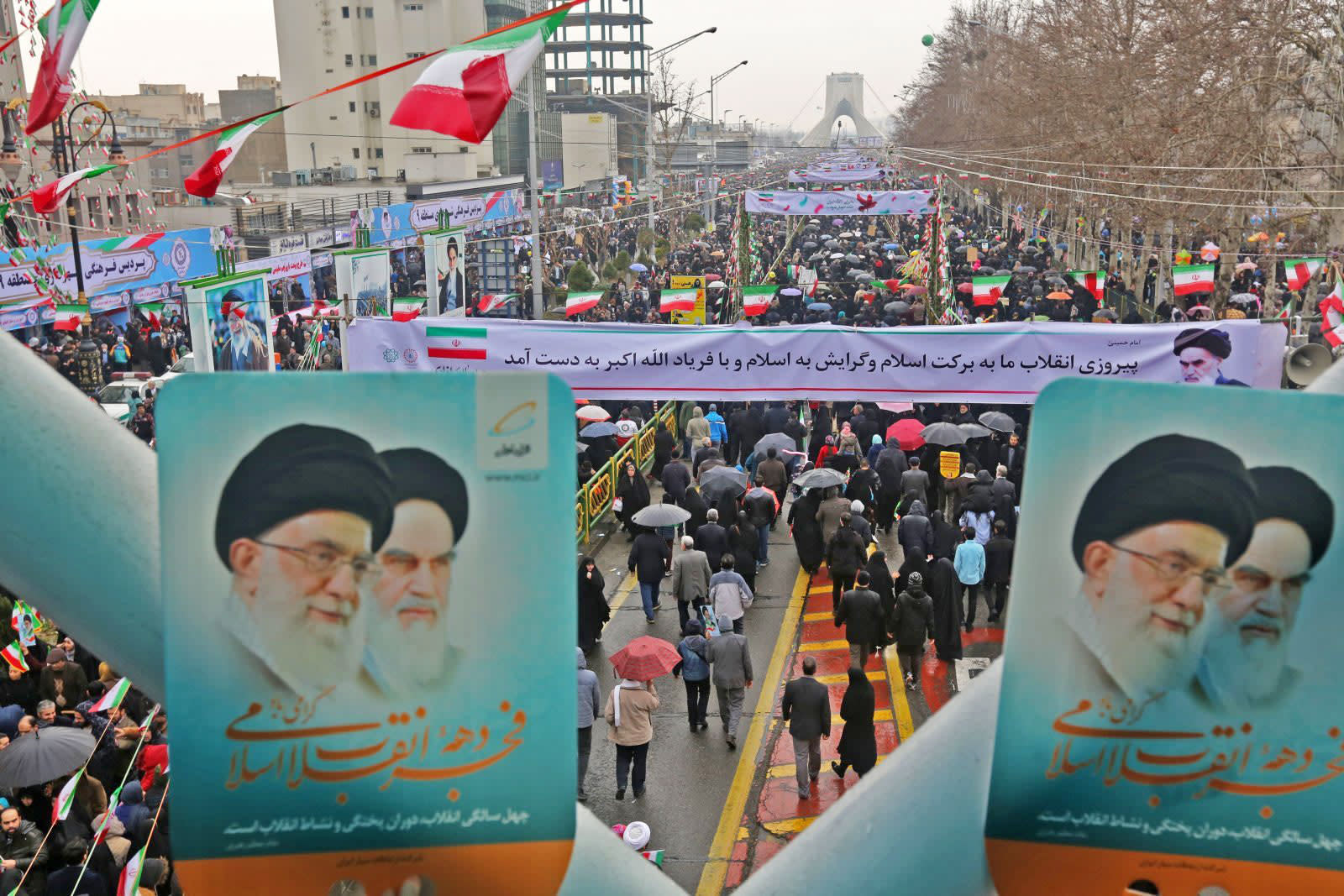 Once again, Twitter has run into a sticky situation while deciding when and how to apply its content rules. Buzzfeed News reports that it removed a tweet from an (unverified) account linked to Ayatollah Seyed Ali Khamenei, the current Supreme Leader of Iran. Twitter has said that it doesn't want to ban world leaders for posts that could be considered violent or threatening because that "would hide important information people should be able to see and debate." Despite that, a supposed "reminder" that its previous leader determined novelist Salman Rushdie should be put to death, saying the verdict "is solid and irrevocable," apparently went too far.

In a statement to Buzzfeed the company said that post went against its policy about "specific threats of violence or wish for the serious physical harm, death, or disease of an individual or group of people." The account was put read-only mode so it couldn't make new posts, but hasn't been banned.

In this article: iran, politics, Salman Rushdie, services, twitter
All products recommended by Engadget are selected by our editorial team, independent of our parent company. Some of our stories include affiliate links. If you buy something through one of these links, we may earn an affiliate commission.