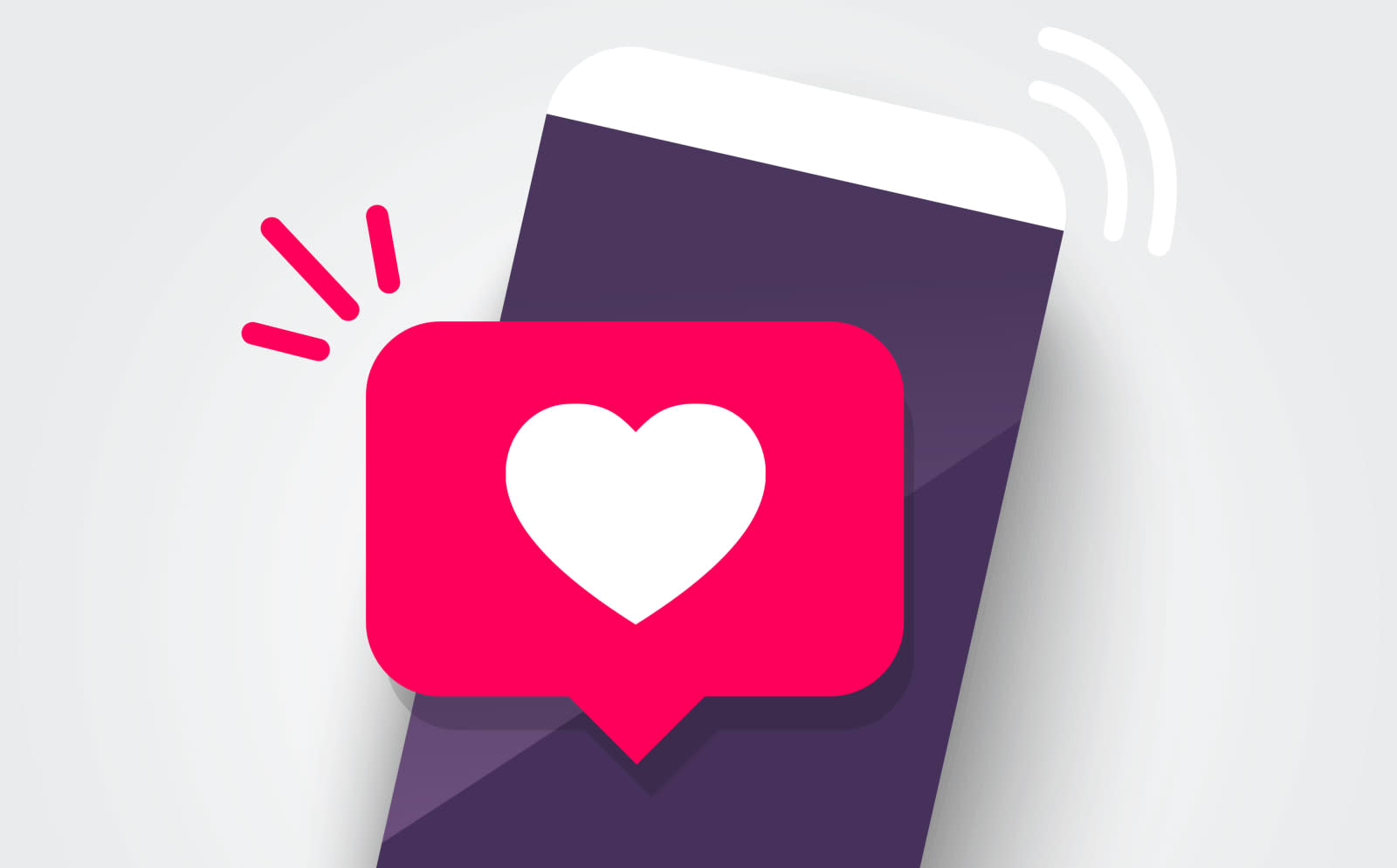 Facebook's fundraising tool has raised over $1 billion for non-profits and personal causes since its launch, and now it looks like a similar feature will be rolled out to Instagram later this year. As TechCrunch reports, engineers Jane Manchun Wong and Ishan Agarwal have been digging around in the code of Instagram's Android App and have found a donation sticker, which will let users search for non-profits and add a donate button to their Instagram Story.

The idea was previously -- and briefly -- mentioned at Facebook's Communities Summit earlier this year, with a spokesperson now confirming that "Later this year, people will be able to raise money and help support non-profits that are important to them through a donation sticker in Instagram Stories."

Such a tool would certainly be a redeeming feature for Instagram, which has of late been plagued with headlines surrounding bullying, political propaganda and dangerous influence -- and it's got a lot of development potential. The Fundraiser sticker could get feasibly be expanded to allow for personal donations, along the lines of GoFundMe or Ko-fi (and, indeed, Facebook). It would, however, be up against Snap in this respect, which has already carved a niche for itself as a platform for "fan only" material.

But here's the rub. Mark Zuckerberg has been pretty vocal recently about the role commerce will play for Facebook's family of apps, and its fundraising feature has supported that. Enter your card details once and the platform will keep them on file unless you go through a pretty laborious process to remove them.

Will the same deal apply to Fundraising stickers on Instagram? Shopping on Instagram is already incredibly attractive thanks to the lure of artfully curated posts from influencers. Adding a one-click purchase feature already populated with your bank details will make it dangerously easy, too. To encourage donations, Instagram will need to make it straightforward to get your bank details saved. If its purpose is truly altruistic, it will need to make it easy to remove them, too.

Update 2/20/18 4:50AM ET: This story has been updated to reflect the work undertaken by Jane Manchun Wong and Ishan Agarwal.

In this article: business, donate, entertainment, facebook, fundraising, GoFundMe, Instagram, mobile, services, Snap, stories, tool
All products recommended by Engadget are selected by our editorial team, independent of our parent company. Some of our stories include affiliate links. If you buy something through one of these links, we may earn an affiliate commission.