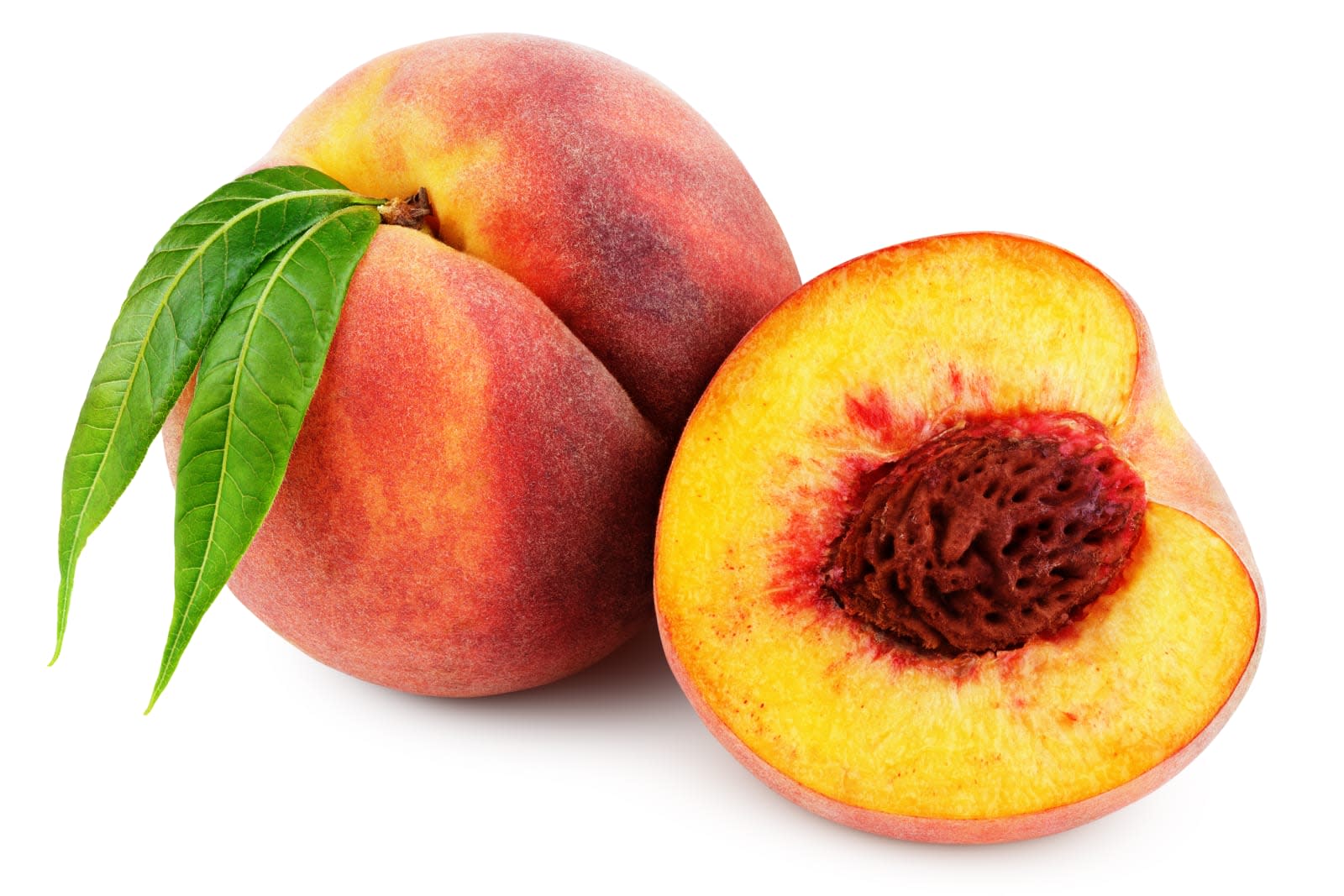 Remember Peach? The social network from Vine founder Dom Hoffmann was briefly all the rage, but petered out as the realities of competing with Twitter (and every other social network) set in. It's been largely coasting since then, but now its team is looking for a helping hand. The Peach team has put out a call (ironically, on Twitter) for a "patron" that could keep its service running. After returning from a roughly two-week outage, the developers realized that passive upkeep "isn't cutting it" -- they need someone who can spare the resources to properly maintain Peach. That isn't possible for a small company that has "another big project" in the pipeline, according to the creators.

The request calls for an organization that can both spare a support team and at least $20,000 per year for server costs. It doesn't matter whether or not the benefactor is a for-profit outlet, but it needs to have the "right intentions," according to the Peach crew.

That might be a tough ask when Peach isn't nearly as big as it was early on. Whoever takes over its operations might have to treat Peach like a charity case and assume it won't grow. Consider this, though: even if Peach doesn't find a savior, it'll still have outlasted social projects from Facebook and other much larger outfits.

In this article: domhofmann, gear, internet, mobile, peach, socialnetwork, socialnetworking
All products recommended by Engadget are selected by our editorial team, independent of our parent company. Some of our stories include affiliate links. If you buy something through one of these links, we may earn an affiliate commission.