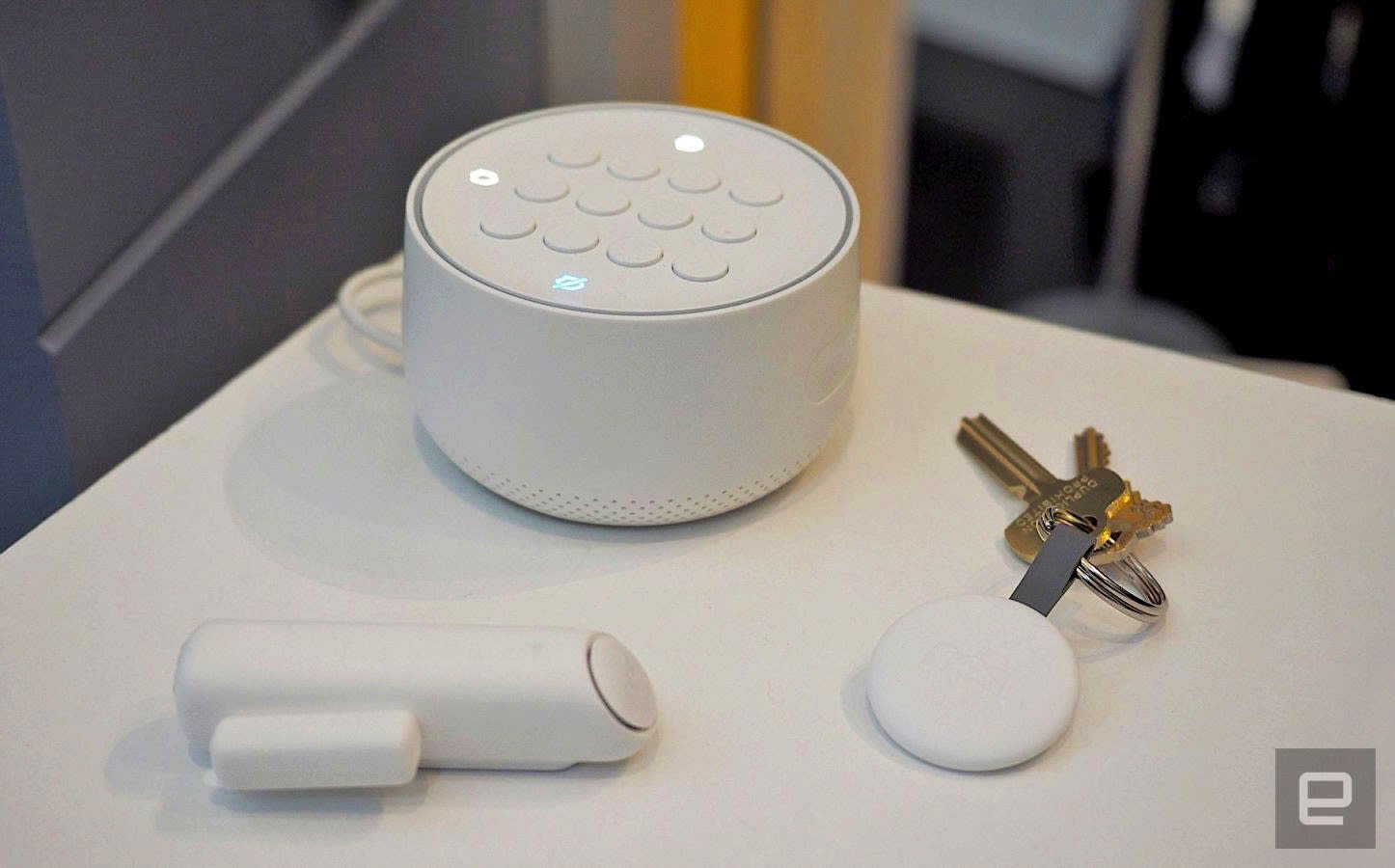 Google's decision to bring Assistant-enabled voice controls to its Nest Secure system is causing a stir almost a year after the integration was rolled out. The problem is no one actually knew the security device, launched in September, 2017, packed a microphone in the first place. Google built a mic into its Nest Guard -- a small hub with a keypad on top that communicates with the other sensors in its Secure system -- but failed to mention it in its product materials, reports Business Insider. Asked about the microphone's existence, Google said it was "never intended to be a secret."

"[It] should have been listed in the tech specs. That was an error on our part," a company spokesperson told Business Insider. It's the latest in a series of privacy-related blunders for the company. This year alone, Google has been slapped with a $57 million fine in France over its opaque data consent policies. That was followed by outcries from smart home companies accusing it, and Amazon, of requesting non-stop hardware insights.

For its part, Google adds that the Nest Guard's microphone has never been on and that users must first enable it before talking to it. It said the mic was originally included in anticipation of future security updates, like the ability to detect broken glass.

Nest notably scrapped plans to build its own smart speaker back in March, 2016, because it reportedly didn't think privacy-conscious consumers would take to a virtual assistant tied to Google. Two months later Google announced Assistant, but it would take roughly two years before it began integrating the AI with Nest's products, starting with the indoor version of the Cam IQ in February, 2018.

In this article: gear, google, home, Nest, nest secure, security system, smart home
All products recommended by Engadget are selected by our editorial team, independent of our parent company. Some of our stories include affiliate links. If you buy something through one of these links, we may earn an affiliate commission.