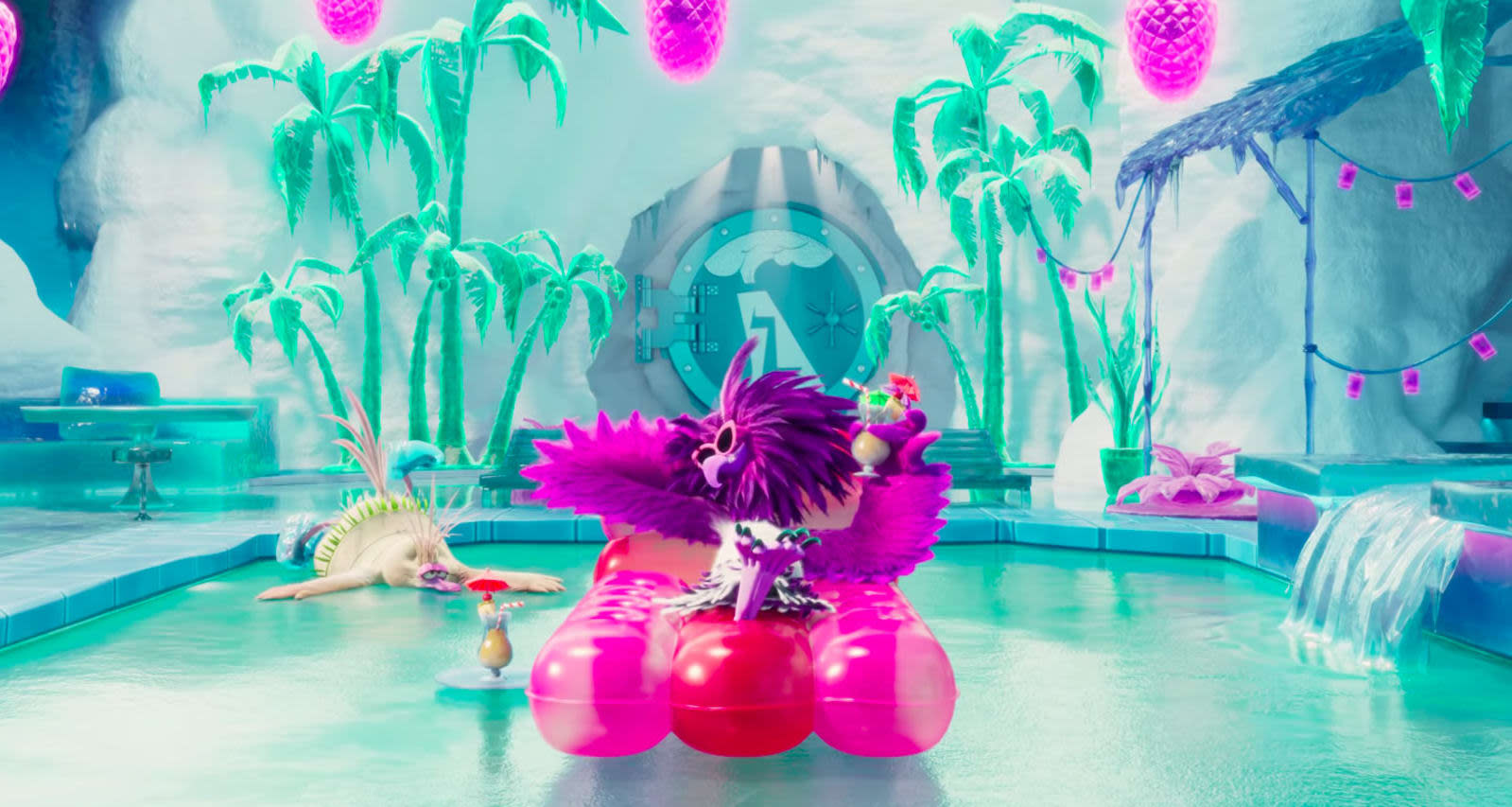 Depending on your age, the Angry Birds movie was either cool beans or just a cynical ploy to sell more plush toys. But nobody really expected it to silence the haters by raking in over $352 million on a $73 million budget. And so a sequel was inevitably greenlit and today marks the release of its first trailer. The clip stars new antagonist Zeta (voiced by Leslie Jones), a tropical bird who decides to fling snowballs from her frozen island at the paradise those green pigs and feathered friends call home.

There's fun winks to Game of Thrones and Jaws ("we're going to need a bigger slingshot!") along the way. And the whole thing is set to the tune of Ice Ice Baby. The likes of Peter Dinklage, Josh Gad, and Bill Hader are also back to reprise their roles, with new additions to the cast including Nicki Minaj and Awkwafina. Angry Birds 2 hits theatres August 16th to coincide with the tenth anniversary of the original game. But it's not the only family-friendly video game adaptation heading to the big screen this year, with Detective Pikachu due in May and Sonic the Hedgehog to follow in November.

In this article: angry birds, angry birds 2, av, entertainment, Rovio, sony pictures
All products recommended by Engadget are selected by our editorial team, independent of our parent company. Some of our stories include affiliate links. If you buy something through one of these links, we may earn an affiliate commission.